Political commentators from both sides, typically dependent on how much they dislike Trump, will tell you the 2020 election was a well run and legitimate election. The term “the Big Lie” is used to shut down the debate on the integrity of the Trump Loss the Biden.

What these people either do not understand or conveniently forget, is that a vote made illegally should not be counted, regardless of the voters intention. With that in mind we can delve into the legality of the election and if it really did change the outcome.

It is extremely unlikely that any proof of a fraudulent election would result in the un-seating of Biden. It has been a long time and would be overly problematic and unconstitutional to do so. The real goal of those that continue to prove the illegal voting activity is to ensure that the confifidence comes back in election integrity.

Many criticise Trump for his refusal rot accept the outcome of the 2020 election, they seem to forget that Hilary Clinton still doesn’t accept the outcome of the 2016 election. But those who are so passionate with their dislike of Trump seem to forget about the fact the Democrats have questioned the result of every election where a Democrat lost the race going back to at least the 2000 loss.

in the 2000 loss, 2004 and the 2016 surprise result, the Democrats refused too accept the electors and protested the outcome.

Now in questioning the 2020 outcome it is seen as some sort of new and anti democratic craziness. Many disingenuously claim that the courts ruled in some arbitrary score line in favour of Biden and that these court cases prove the election was fine. No it doesn’t. The court cases proved nothing, anyone who uses this argument either doesn’t understand the U.S. court system or is just trying to shut down genuine debate with with this fabricated statistical misnomer.

Since the time where most of the election cases failed to even proceed to an evidentiary hearing, (you don’t lose a case that is not heard) It is like you don’t win a cricket game that is rained off, you may lose the series because of it, but the rained off game is not counted as a win or a loss.

But enough about these cases. The case of how fair the election was has continued in earnest with some very clever people analysing the various components of a very unusual election.

Under the guise of COVID-19 multitudes of changes were made. as stated earlier an illegally cast vote, regardless of who it is for and the genuine intention of the voter, should not be counted.

So The Court cases have been continuing since the initial court cases after the election that many claim prove Trump is spreading a big lie. Lets look at these court cases

Here are what has come out since that November election in 2020.

The reality is that an election typically comes down to not only a few swing states but also a few counties in these Swing states. The theory that you would need too many people to be involved in a election fraud the size of the U.S. election is simply not true. Most states are predictable as to whether they will be either a Red State or a Blue state. It then comes down to the small number of swing states and even more localised a handful of counties can be targeted within those states

the difference between winning and losing is measured in the thousands. regardless of if Biden genuinely got seven million more votes it is the key counties that need to be won which in turn will decide the presidential eace.

Arizona’s election race was decided by 10,457 with Maricopa county being the targeted county to secure a victory. It is by far the largest population in Arizona and the margin here was circa 40,000 in favour of Biden. the evidence above shows the County had 250,000 illegal votes

Wisconsin with a margin of 20,662 has an investigation going on with alleged bribery with the Zuckerberg funded activists to get liberals out to vote, illegal ballot harvesting in nursing homes who managed to get 100% voter turn outs in Nursing homes, regardless of the fact family members had guardianship orders of incapacity over elderly patients in the homes. 200,000 voters were illegally skip voter ID for absentee ballots.

Michigan with a larger margin of 154,188 has convicted women in connection with voter fraud schemes involving nursing homes

More is coming out all the time and the one thing that is for sure is it will be a little more difficult for the next election to be run as poorly as the 2020.

That after all is the object of questioning an election. Americans strongly believe that both the 2016 and the 2020 elections were dubious. The only way to resolve that is to investigate and tighten up laws.

Drop boxes, non ID voting and Mail votes are the easiest systems to come up with fraudulent activity. Getting rid of them is a good start 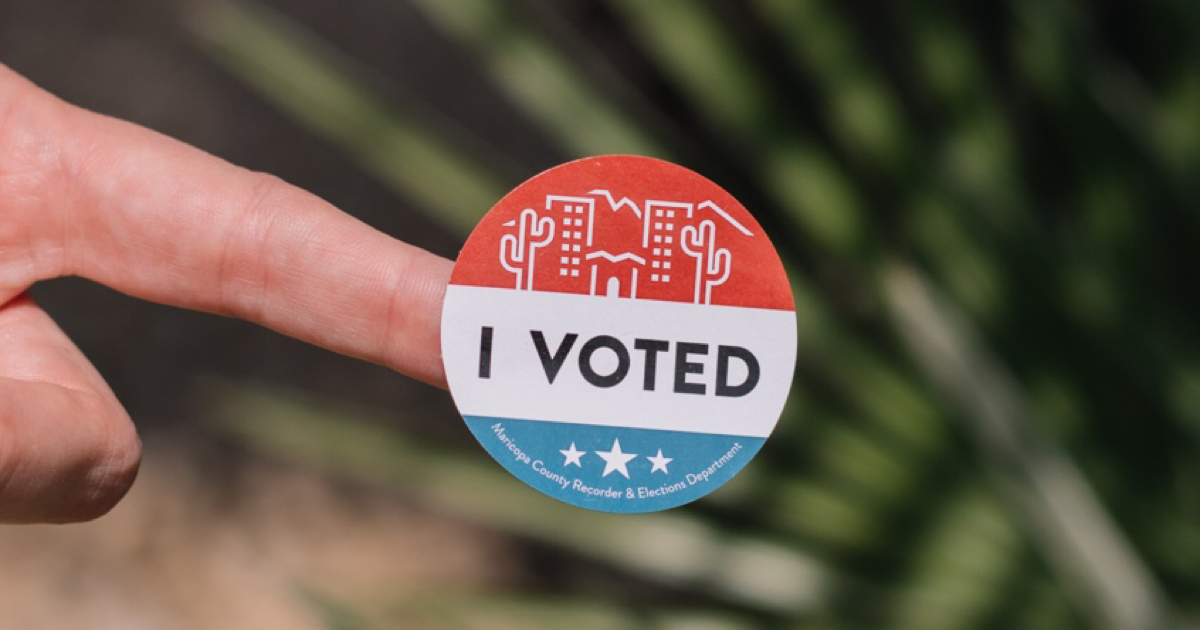