Actual Science versus “The Science”

“No matter how hard they try, every available piece of data and evidence continues to contradict the assertions made by incompetent experts desperate to protect their disgraced reputations and future grants.”

We have all heard politicians and the media talk about “The Science.”

We are told that the rules put in place were based on this brand of science that is settled, absolute and so set in stone that any movement away from it is an attack on science itself.

We had the “single source of truth” in New Zealand, Fauci declared he himself was “The Science” and disagreeing with him was an attack on science itself.

Even the thousands of scientists that went public disagreeing with the society stopping measures being adopted were themselves attacked and silenced through orchestrated media attacks, followed by a total blackout of the existence of any descent of “The Science”

However, with time and some sunlight, we now have a comparison of the few who got to follow actual science rather than “The Science”

One of the tools to measure the success of the all measures taken with lockdowns, mask mandates, vaccine passports etc. versus the more “lax” approach taken by some, is the on going excess mortality.

This measure shows the overall outcomes of the various regulations and restrictions countries adopted. Did severe restriction rule over refusing to mandate. Now, over 2 years later we can sift through data and measure retrospectively and with comparison, who the winners and losers are between Actual Science and The Science.

Once again another article shows that a country that followed scientific principles versus those that followed the politically driven ones had better results than most others. Demonstrating just how little faith we can have in the Government’s version of science.

The WHO have produced some data on excess mortality which shows a comparison of the “lax” approach of Sweden versus its counterparts who adopted multitudes of restrictions and mandates.

“In summary, Sweden, the country that eschewed strict lockdowns, had some of the lowest mask usage anywhere on earth, kept schools open and society functioning as much as possible, and had one of the lowest rates of overall mortality of any country in their region.”

If masks, vaccine passports, lockdowns and other restrictions where the scientific gold standard in dealing with the pandemic, then the result above would simply not be possible. yet no one wants to talk about Sweden anymore.

“Countries like Germany, Portugal and the Czech Republic were all praised for having “science based” responses with strict lockdowns, and extremely high rates of mask compliance.”

Yet the controls lead to worse outcomes. The data in the article shows just how little the measures did to improve outcomes.

Those that claim masks slowed spread and turn to areas such as New York and New Jersey as evidence that their poor results were down to not understanding the importance of masks and once they adopted mask mandates spread was effectively reversed.

Sweden was the opposite with no mask mandate.

“Once again, if mask mandates, lockdowns and strict vaccine based policies were so important and effective, we’d expect the outcomes in 2021 to be worse in Sweden, as most of the world experienced increased spread with more transmissible variants.”

Yet the lockdown and mask apologists make no explanation to this outcome. 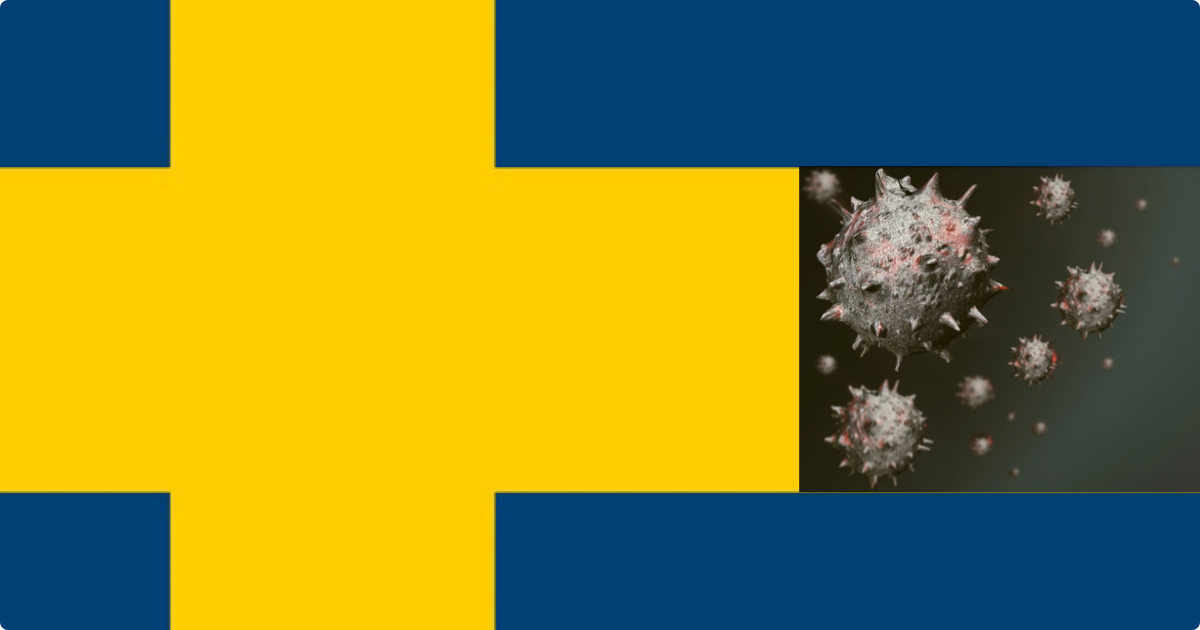