Alarmists coming for your ketchup

A very aptly named Joe Pinkstone is claiming Ketchup is at risk from climate change.

Anyone who has grown tomatoes knows that a shortage of the red fruit for the purposes of ketchup is as likely as a shortage of flies at an Aussie  BBQ.

Yes, commercially grown tomatoes is a little different to the plethora of fruit anyone who has grown more than one vine receives, but come on. Its able to be grown at virtually any latitude and if it is a cooler one they are grown in a green house. If said warming occurs that leads to lower yields, then moving the growing areas isn’t a solution that is out of the question surely?

What will be next? Cats at risk of no longer purring due to climate change. Budgies stop talking by 2050 due to warming of poles. My dog won’t fetch his ball in over 420 parts per million of CO2 in the atmosphere.

If the IPCC wants to be taken seriously it is certainly finding odd ways about it. 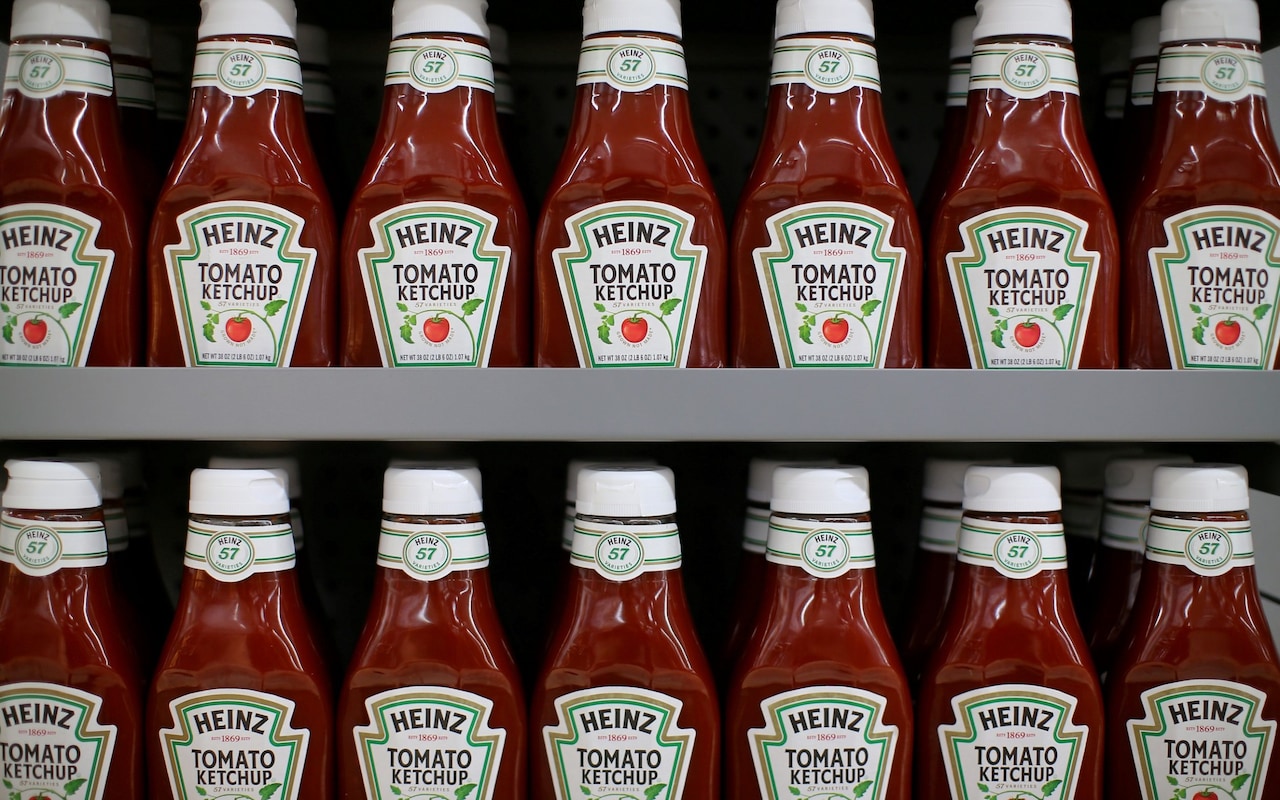