And what generates the power James?

Currently we use coal and gas to top up the power needs for New Zealand.

The South Island is 100% hydro but the dirty north is still heavily reliant on fossil fuels. Particularly as the cooler months arrive.

At the time of writing 16% of the total production is from coal and gas. For the larger population of the north island this can reach 40% of the power generated during high demand times.

Plugging in a huge amount of EV’s will do a fair increase on this demand.

These cars, if were EV’s, would use about 2000 k/watts of energy per year each. This is based on the average person driving 10,000 k/m per annum.

If we switched 1/3rd of the north islands petrol cars to EV’s, we would increase the generation requirement to a further 2,244 gigawatts per year.

Huntley currently produces 4,991 Gigawatts per annum which is all spoken for. It has a further capacity of 2,687 gigawatts if it was running at 100%

As all these EV’s are adding to our demand in the grid the options are to either increase the productivity of Huntley, by burning more coal, or to build more power stations.

Genesis, who operates the Huntley power station, has vowed to stop using coal by 2030. So now we need to find 7,235 gigawatts to power our existing needs plus this 33% of the cars in the north island of which Shaw wants to be EV’s

So if we want to create this energy shortfall from clean green energy what do we need to do.

First of all let’s assume that most people would plug in their car when they get home at night and charge the car. To be kind let’s say 50% go on charge between 6 and 8 each evening.

This creates a demand of about 3,073 megawatt hours each evening on our grid. assuming most people have a 7kw charging station at home

So where is an additional 3,073 m/w of power going to come from?

Has anyone asked that question?

All in the name of reducing something that has only improved the planet in recent years.

But hey logic when applied by our politicians is anything but sensibility. 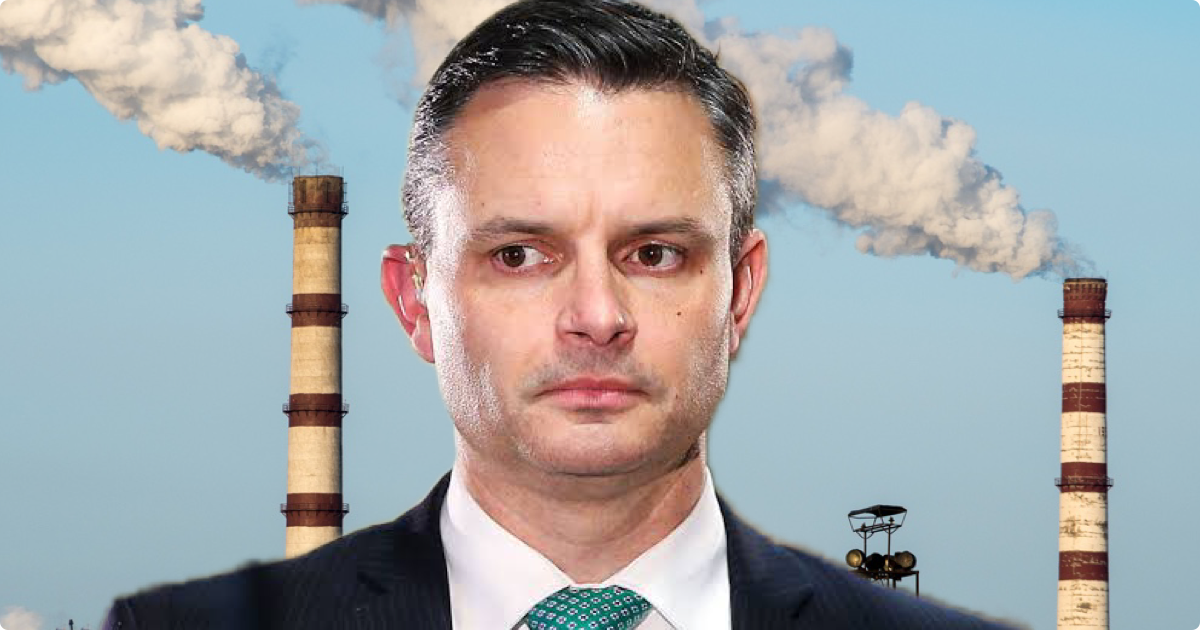 the elephant in the room, which govt and power companies all know, is that our grid can’t carry the extra power required when all the EV’s get plugged in. we will experience black outs in Auckland. already some suburbs don’t have the capacity to add the in home super chargers.

Yep and then charging your EV will be done by an allocation similar to the good old carless days. You can only charge your car on a chosen day