It is hardly surprising that Little is burying his head in the sand, he is a habitual copout.

With the increasing pressure on the MP and Labour that the state of the Health System in NZ is in crises mode the man in charge is doing what he does and ignores the danger signs.

Little is a paper shuffling fool who is so out of his depth that it isn’t surprising he was labelled Angry Andy. It is those that are fools that lash out with anger when so obviously have zero clues as to what their job is.

Andrew Little is more than a fool as this very quashed story on his involvement with the Pike River disaster will reveal.

It is the Pike River ordeal that saw many people lose a lot of money who invested in the mine (yours truly included) and even worse many workers paying with their lives leaving aggrieved family’s behind.

Little was the National Secretary of the EPMU at the time 29 men lost their lives. It was an insult to reality that Little was made the minister of the Pike River Mine Recovery given the history of what lead to the disaster.

Linked below is the story

The basics of the story are as follows

So the man in charge of the Union that represented the majority of the workers ignored calls for action, said there was nothing wrong and then we all know what happened next.

Now we have the same benevolent attitude towards health from a minister that should be no where near anything of such importance.

Andrew Little is affectionately Calle Dr Do Little in the Health Industry by frustrated hospital bosses. What a surprise when you look at how well he represented the minors.

The guy is just an oxygen thief and needs to be removed from the public teat so he can go off and be an employment lawyer or some half useful. 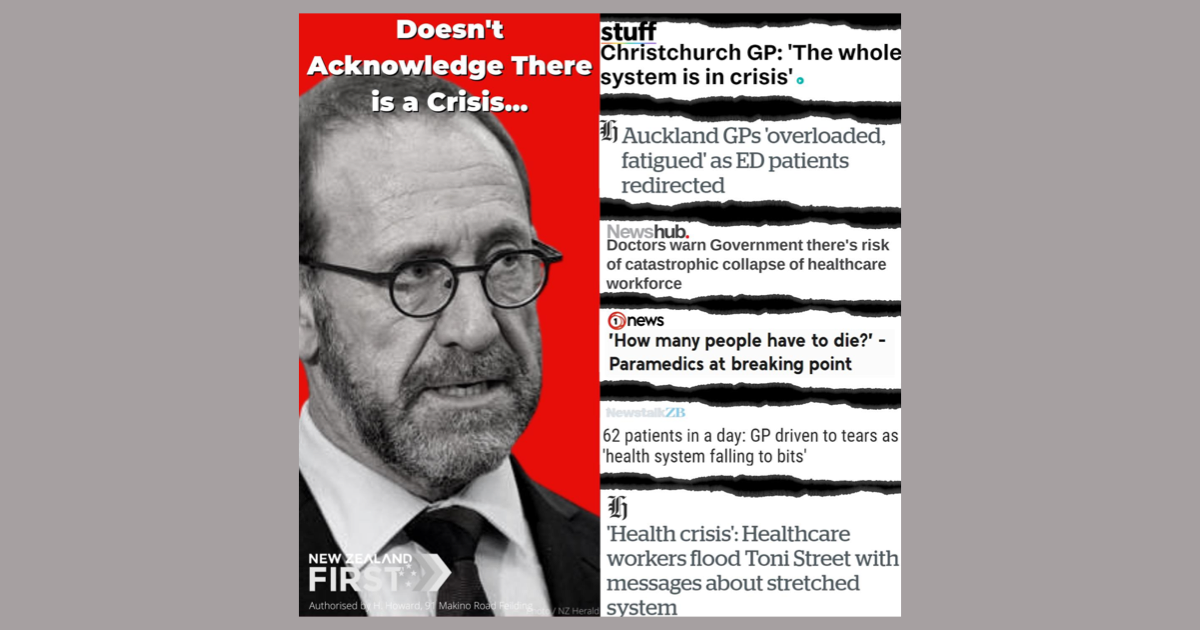 There is an irony here that when Labour were in oposition they called “CRISIS” virtually every day of the week, then as if by magic the problem was solved….anyone remember the manufacturign crisis. I do wonder if this ship of fools government could get any worse…..