“Miebach, participating in a panel on Central Bank Digital Currencies at the WEF and hosted by the Global Blockchain Business Council, was one of the few participants that was willing to suggest that the SWIFT system, long dominated by western interests, might be made obsolete along with the proliferation of digital currencies among central banks.”

It wasn’t long ago that digital currencies, or anything WEF based was labelled a conspiracy theory but now days it’s an accepted well spoken about attempt at a paradigm shift.

Didgitiql currencies to replace the SWIFT system in 5 years? Let us see.

“Few at Davos were willing to admit to the outcome that Mastercard’s CEO suggested, arguing that SWIFT would continue its prevalence for decades. Yet, almost every major central bank in the world is now pursuing a digital currency program, and the IMF has been exceedingly vocal about the need for a global digital currency system in the near future to provide “stability” in the face of national inflationary crisis events.”

On another Davis matter here is an interesting presentation on what the great reset means. 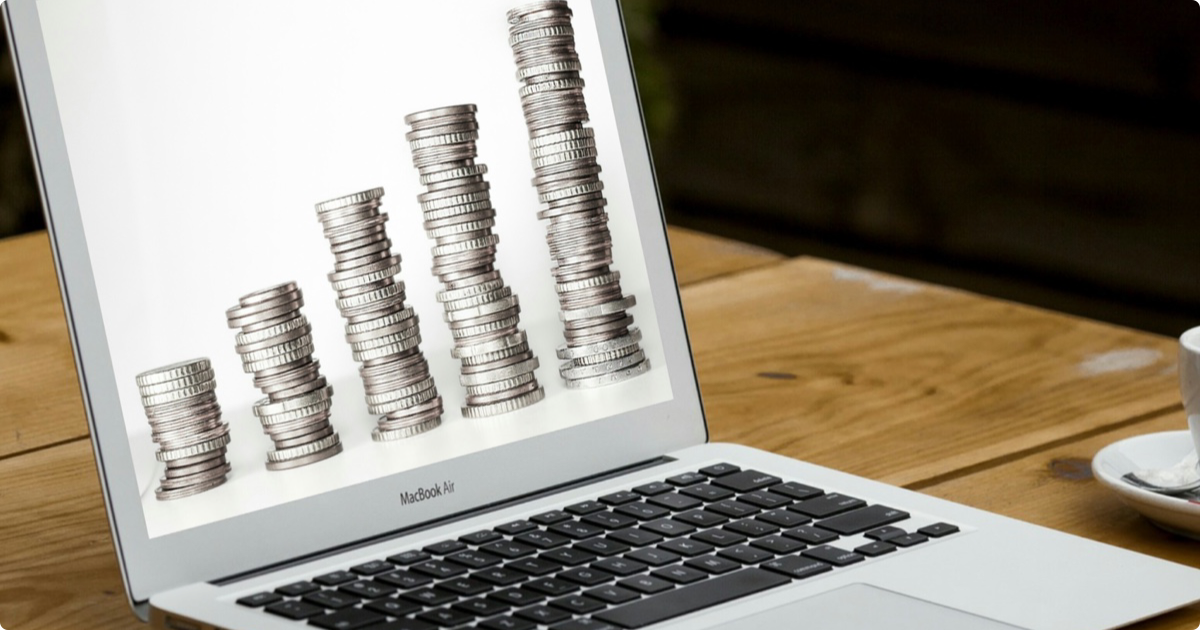