Boris is being pried out of Downing Street a similar casualty has been announced in Italy.

The former head of the European Central Bank has led a unity government since February 2021.

But Five Star leader Giuseppe Conte accused him of not doing enough to tackle the cost of living crisis.

It is just a question of who is next.

French President Emmanuel Macron warned his country’s people Thursday to prepare for a total cutoff of Russian natural gas by supporting alternatives, having public lights switched off at night and engaging in a period of nationwide energy “sobriety.”

In Germany a scandal involving alleged date rape drug use, could be setting the scene for heads to roll.

Germany is looking at an energy crisis which will create major issues for the industrial juggernaut.

In the Netherlands the press are doing their best to play down the farmers protests, but this long standing feud is not slowing down. Fears are mounting over food shortages in the EU with all the climate based regulations being imposed on farmers.

Nothing gives more political security to leaders than cold and hungry people.

Brussels wants member states to turn down the heating and compensate industries for curbing gas use to prevent an energy crisis as Russia cuts supplies.

Finland has had the gas turned off, the Scandinavian country has long been a rival of Russia and it seems there is still not much love lost between the two

Meanwhile in Russia they are experiencing deflation after price hikes in March. High oil prices are set to keep money rolling into the energy rich country for years to come,and the warnings from Putin to the NATO countries remains as a warning to pull your head in.

The BRICS group of Countries is seemingly on the rise with Turkey, Egypt and Saudi Arabia wanting to join.

As summer inches closer in the Southern Hemisphere watch an increasingly angry European people. As the summer months roll into autumn.

On the other side of the Atlantic things aren’t looking much rosier for Biden. The official inflation rate may be a touch over 9% but the real inflation pressure is actually at 17.3%

There are many things politicians can conceal, manipulate and down right lie about to bewilder the masses into a false sense of security that all is well. Rising cost of living and energy shortages are not one of those things.

Nothing like living through the post covid economical hangover by picking a economic war with a country the globe relies on for essential commodities.

What can we expect next? 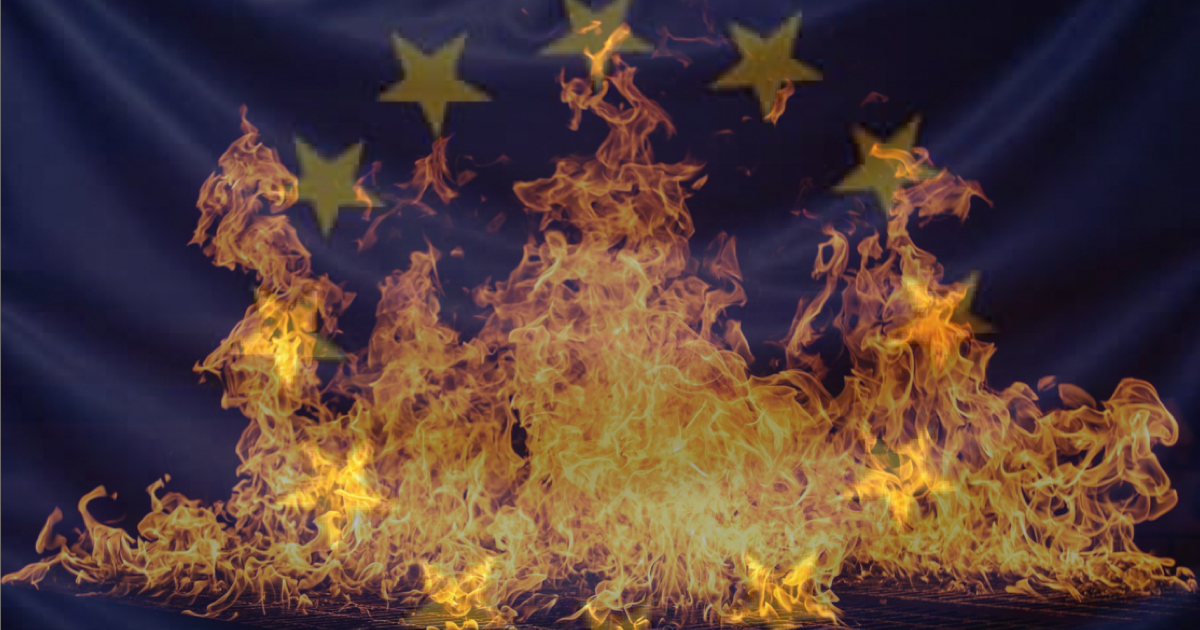 “What can we expect next?” Im wishing for the overthrow of our own communist dictator, Adern, and her ship of fools government…….