Another week of data, expert analysis and social media backtracking.

Yesterday YouTube reversed one of its banned subjects. Interestingly, not only did they stop banning videos that mentioned that the COVID vaccines do not stop transmission of the virus, a sin that would have popular YouTubers and scientists banned from the platform. They went a step further by shifting this by 180 degrees and now are banning videos that say the vaccine does stop transmission

The data is backing up these claims unfortunately. The latest spastics on the booster roll out once again shows a correlation between deaths, cases of COVID and non COVID deaths

Below is a more detailed statistical analysis from several datasets including insurance data, which is showing increases in deaths versus vaccine roll out

In New Zealand in a time where we need medical staff, 1,500 worked were stood down, fired or forced out by the professional retiring due to non compliance.

Ardern and co claimed that people want to know their health professional is vaccinated. The only reason for this is the money spent on the messaging.

The unvaccinated were vilified, excluded and made to look like the enemy. Who can forget Andrew Gunner in Aussie showing his true mental health issues?

Ardern made claim after claim such as, “the virus will find you if you are unvaccinated aged” and later claiming, “ the vaccine won’t prevent you getting g it but you won’t die”

Since she uttered that last line we went from the country with “zero” COVID to the country in the top 20 for daily deaths. After reaching the maniacal 90 % vaccinated.

Alas many of our medical fraternity are still displaying the kind of cognitive dissonance that plagues the learned that lack curiosity. Largely due to their large mortgage and lifestyles they need to upkeep.

But people cannot stay asleep at the wheel forever and with the good people who tune in to our little website and read the wealth of other information such as Dr Robert Malone (the inventor of mRNA vaccine tech), who got banned from Twitter and other areas with many fellow doctors and scientists twists. With you good people we can keep presenting the data to the disbelievers. It’s all we can do given all bar a few of our potential future politicians still think the vaccine experiment was justified. 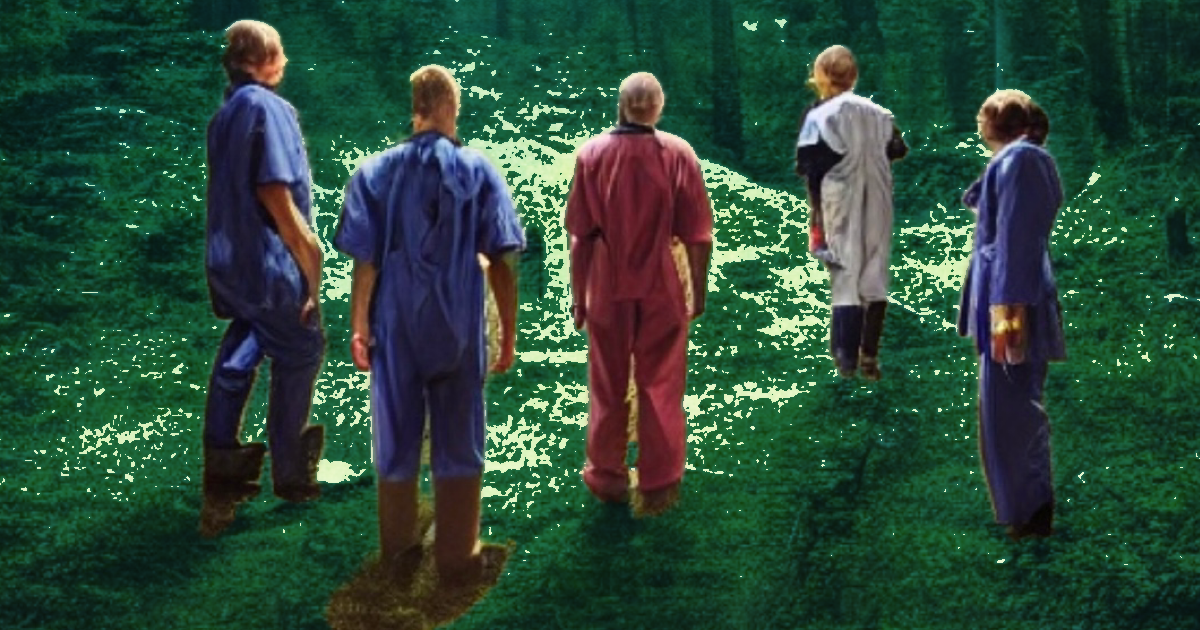 Correlation is NOT causation…
https://youtu.be/gkQ7LsHPASA

It’s getting painful to witness the cognitive dissonance isn’t it?