“As I have written, the probability of tactical nuclear weapons being used inside the Ukraine, goes from precisely zero point zero zero, to “something”, if a NATO country army or armies become involved openly, directly inside the Ukraine.”

The destruction of the Ukraine rail system prevents movement of weapons and is neutralising the delivery of western weapons. This in itself is increasing the chances of Poland entering the war, albeit largely for their own nefarious reasons.

…..It is clear that Poland strongly intends to move its most combat-capable forces (approximately one division) into northwest Ukraine.

For Polish interests specifically, this would be an imperial move to restore Poland’s historical dominance over western Ukraine, pure opportunism, nothing about saving the Ukraine.

The question that is chilling, is as follows

The question that is chilling, is as follows

CLARIFICATION IN LIGHT OF RECENT COMMENTS: If Poland moves in while the war is still ongoing, it would have NATO country (U.S. and German and other) air defense support from just across the Polish and Slovak borders, which would interfere with Russian bombing of Ukrainian rail and other infrastructure, and possibly of the NATO weapons shipments themselves. So, we cannot say that Russia’s war effort would be unaffected by the Polish presence. Very much to the contrary.) 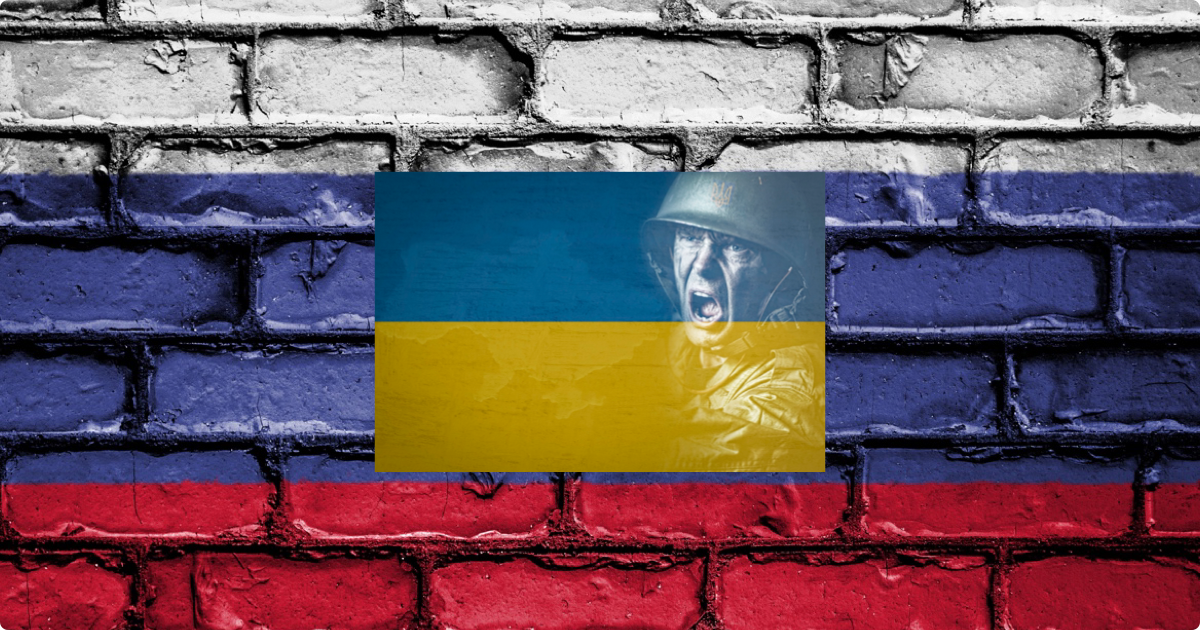