Slapping a slogan on the budget was always going to achieve nothing more than headlines in the world of woke media.

A clever marketing strategy perhaps, but one that doesn’t stand the test of time once everyone realises labels are only paper thin without tangible benefits beneath the feel good name.

The politicking will be fun to watch now that Grant Robertson and Ardern have completely dug themselves into a hole. Claiming to be kind and calling Government expenditure a well being budget focusing on people and not just the economy are proving to be not too dissimilar than calling the act of a female praying mantis devouring her mate, a love bite.

Today question time resumes at parliament and since they last convened the following has happened.

The list of good news that Grant Robertson can pat himself on the back with when prompted at question time from a complicit labour back bencher, is getting shorter and shorter.

Some of what he pats himself on the back with is just something that will be worse soon enough or in fact in themselves masking deeper issues.

Low unemployed is one where Robbo boasts about. However, when unemployment levels drop too low it is very problematic. It spells a lack of much needed workers.

A good example is we have a shortage of nurses that now numbers in the thousands. There are no local qualified people in the job seeker pool to pluck workers out of as the pool is so small.

This small pool of workers then becomes a major hinderence to our health system and the services they can supply.

It is celebrated by Robbo with our high employment figures. Yet the impact of that low unemployment is waiting times get longer at emergency departments, this costs lives. Elective surgeries are postponed and our ability to manage health issues get weaker.

Less than 5% unemployment is not ideal and the lower it gets, the harder it is to employ staff. Under 4% and you have serious challenges.

Robbo’s short list will likely get shorter again. Our AA+ credit rating will only stay high if our economy is working well. The consumer confidence survey paints a grim picture here showing New Zealand consumers are more hesitant than at any other time since records began 34 years ago.

When people halt on spending decisions, you are heading for troubled waters.

The media are saying a recession is a matter of when, not if.

Robbo boasts that our debt is lower than others which doesn’t change the fact it is the highest it has ever been.

Robbo claims inflation is likely transitionary, but with energy prices so high, shortages of products and continuous leaps in the minimum wage. Inflation is a guaranteed outcome not a inconvenient momentary glitch.

Everything labour touches fails on every measurable outcome. It is why they remove targets such as the wait times in ED departments. The claim it causes perverse outcomes.

It is Labour who causes perverse outcomes. 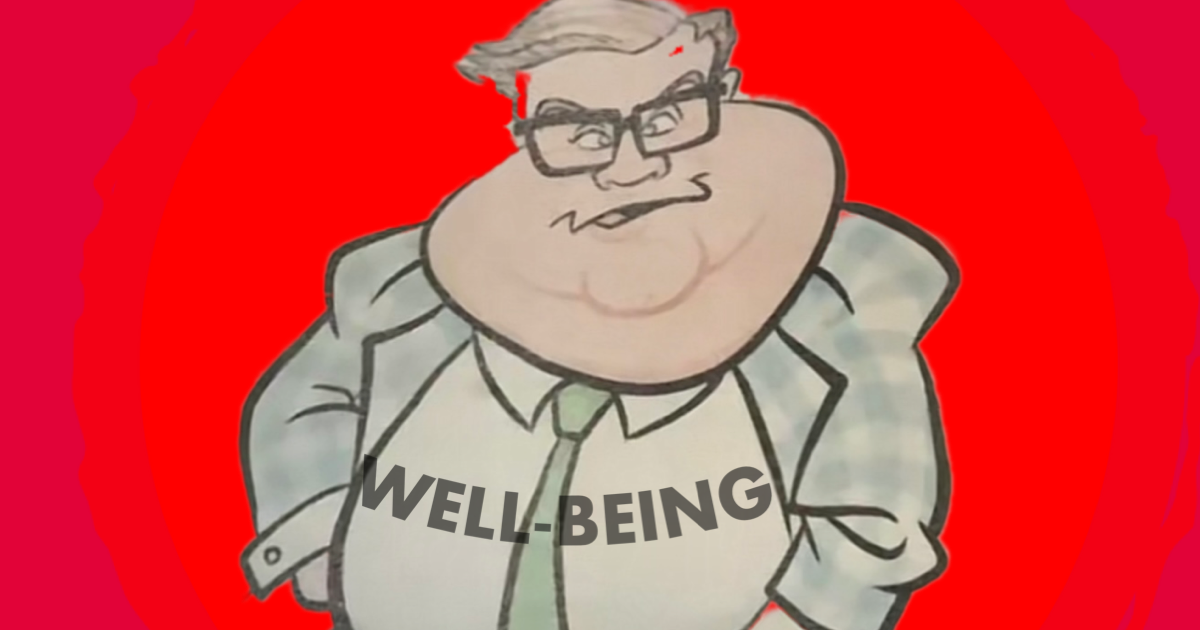