Snake island is about as significant as weighing yourself after a piss is to say you lost weight.

But it is some good news that the Russians have abandoned the island, so it makes it to the headlines as though it’s a turning point in a war that is now largely being admitted that Russia is winning in its objectives.

The island is closer to Romania, is of little strategical value and has been the site of mostly propaganda that is nothing but dreamed up nonsense. Like the infamous “fuck you” moment.

It’s all in the name, Snake Island. Hollywood script writers are already salivating at the prospect of a movies that can be made about the Ukraine resistance.

If the Ukraine wants to export grain it would do well to clear the mines from the European waters first. This is the real challenge to their shipping lanes, not the Russian forces.

This weeks Viva Barnes Law interview was with Jacob Dreizin who has been getting loads right about the war with his extensive and lengthy monitoring of the region. 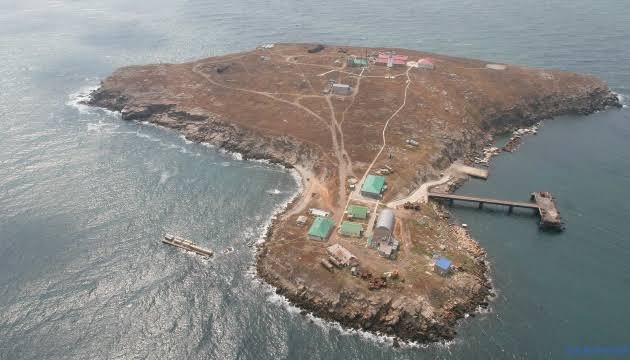