BJ’s sorry for being a man moment

Norris is a gone-burger and nothing speeds up that process faster than men joining the toxic masculinity movement.

You know you have all but lost any respect when you or your speech writers give you this line.

“If Putin were a woman, I just don’t think he would have launched such a macho war. If you want a very good example of toxic masculinity, we have that in his person”

Johnson is a dead man walking with the defeats of the Tory’s in two recent bi-elections and his meddling in potential peace talks in the Ukraine conflict.

Having parties during lock down is one thing but the UK is in all kinds of bother with the rest of Europe and Johnson is weeks if not days away from a quiet tap on the shoulder to say, be a good man and piss off will you.’

Claiming the war has made Europe stronger is the kind of nonsense the idiotic leaders of many European nations are telling their people while then telling them to have shorter showers.

Good luck with that argument in an election. 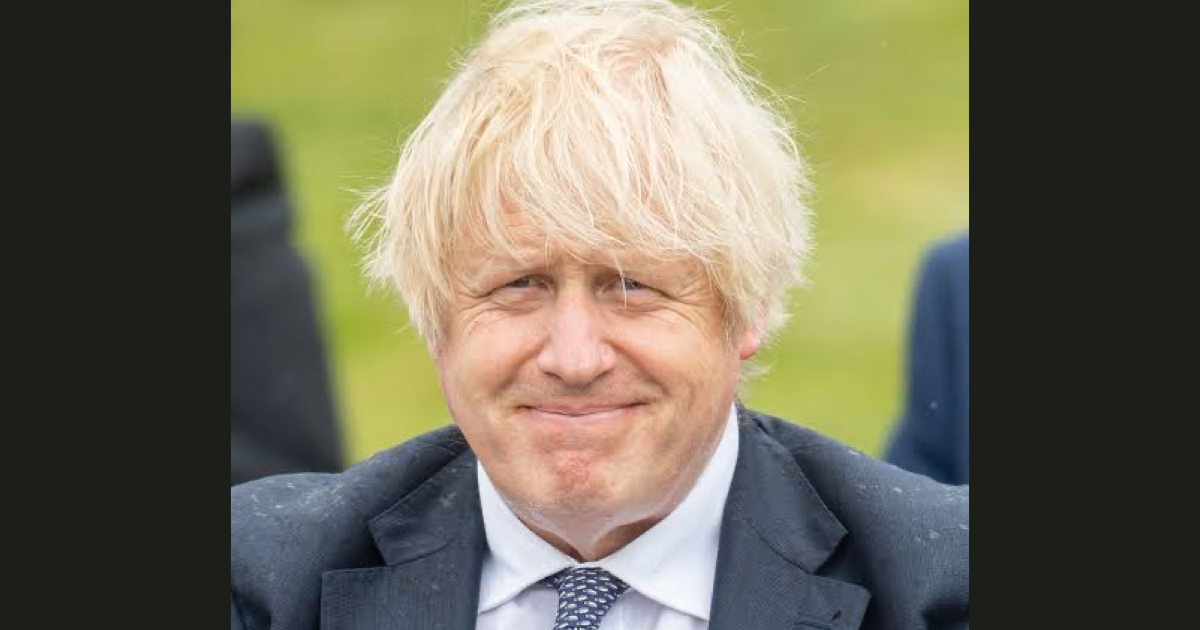