Can Ardern dig her way out of the Sharma hole?

Two aspects are key to the damage being done to Labour and the Ardern brand right now with the Sharma allegations.

Firstly, is there more info or members coming forward to add fuel to the fire lit by who the press have been calling the “rogue MP”

If this is a more planned attack, which is looking increasingly likely rather than a knee jerk reaction, Sharma and his supporters inside labour will inflict more pain on Ardern and her image of kindness.

She has lied one time too many if she can’t shut down this breaking news, and it appears the attempts to douse the flames have only started an inferno.

The other big aspect is will the press ask harder questions now or will they continue to allow her to easily brush their gentle questions away.

Chances are the questions get harder from the press as the elephant in the room that everyone can now clearly see, is the succession of failures in Labour policy.

These failures are now no longer largely superficial but are decisions made by Ardern’s Government affecting all of us, the people want answers

I don’t know what the opposite of the Midas Touch is but I’m pretty sure it is the Ardern Government. Everything they touch ends in disaster.

It’s not just the KiwiBuild failure, or cost of living, child poverty issues and homelessness which are the media’s favourite subjects. It is literally everything.

And so the press will need to ask harder questions of Ardern, and regardless of their political leaning, the failures are too big to ignore,

The Sharma Drama may well be the catalyst for many commentators to dig a little deeper into brand Ardern. particularly the OIA avoidance training which has seen the Ombudsman send a please explain letter.

Kiwis are running away in greater numbers than people arriving, I haven never heard so many people saying they will leave NZ if Labour win another term.

What sums it up more than anything is this statement

“Ardern has made me hate my country” 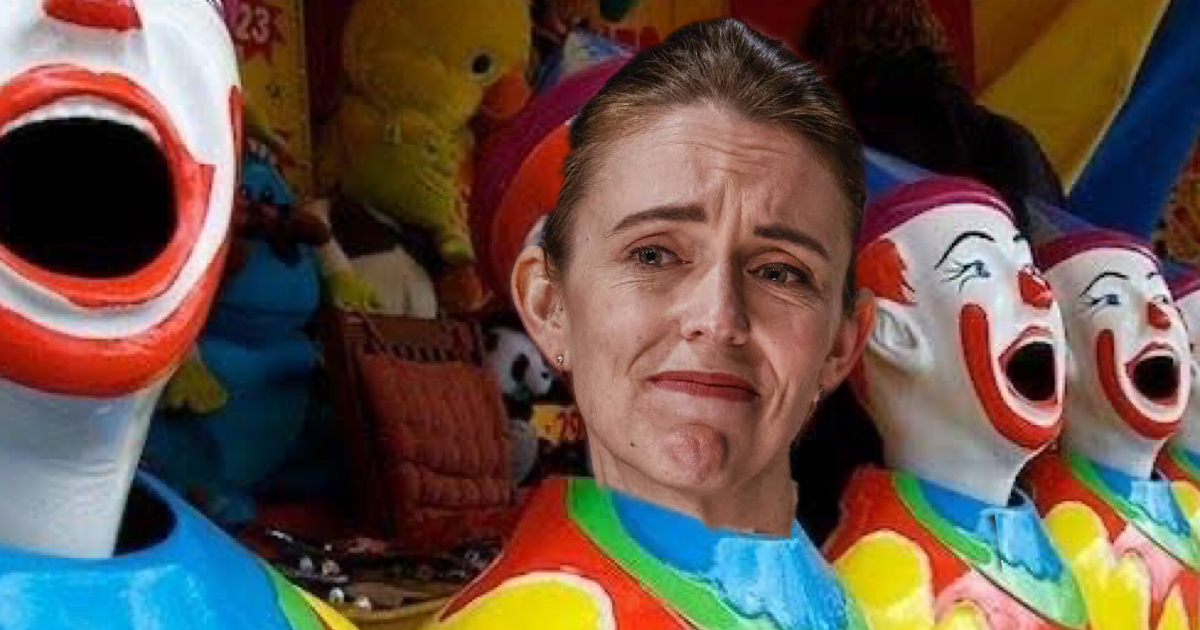