Can the democracies keep up with the autocracies munition production

War is a complex and busy business. The level of manufacturing to replace expended ammunition is something that has its own challenges and brings in the question of can the west keep up with a war of attrition.

An article published by the Royal United Service Institute raises interesting questions on the ability for the Democracies to feed the war machine in an extended battle.

“The winner in a prolonged war between two near-peer powers is still based on which side has the strongest industrial base. A country must either have the manufacturing capacity to build massive quantities of ammunition or have other manufacturing industries that can be rapidly converted to ammunition production. Unfortunately, the West no longer seems to have either.”

Who has the manufacturing capacity to produce ammunition at a greater scale? The West has been so keen to use nations like China to manufacture goods at the cost of its own manufacturing facilities.

“Presently, the US is decreasing its artillery ammunition stockpiles. In 2020, artillery ammunition purchases decreased by 36% to $425 million. In 2022, the plan is to reduceexpenditure on 155mm artillery rounds to $174 million. This is equivalent to 75,357 M795 basic ‘dumb’ rounds for regular artillery, 1,400 XM1113 rounds for the M777, and 1,046 XM1113 rounds for Extended Round Artillery Cannons. Finally, there are $75 million dedicated for Excalibur precision-guided munitions that costs $176K per round, thus totaling 426 rounds. In short, US annual artillery production would at best only last for 10 days to two weeks of combat in Ukraine. If the initial estimate of Russian shells fired is over by 50%, it would only extend the artillery supplied for three weeks.

The US is not the only country facing this challenge. In a recent war game involving US, UK and French forces, UK forces exhausted national stockpiles of critical ammunition after eight days.”

Is the $40 billion that the US has approve for the Ukraine war effort been earmarked for the increase in capacity for manufacturing of munitions?

Even if it is the reality is it will take a long time to get production to the level where you are competing with major manufacturing regions.

Also supplies to even be able to produce ammunition will be a stumbling block.

“China’s near monopoly on rare earthmaterials is an obvious challenge here. Stinger missile production will not be completed until 2026, in part due to component shortages. US reports on the defence industrial base have made it clear that ramping up production in war-time may be challenging, if not impossible, due to supply chain issues and a lack of trained personnel due to the degradation of the US manufacturing base.”

China isn’t even using up its ammunition and is sitting back watching everyone send their assets to the Ukraine.

Makes you wonder about the direction this war is going to go in. 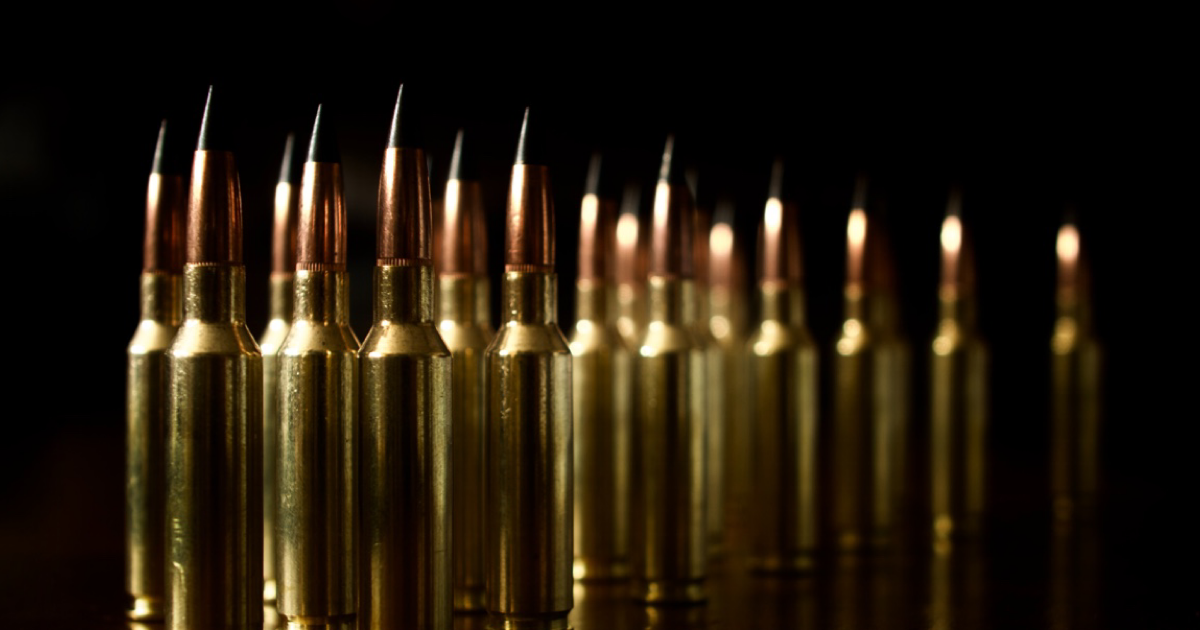