Climate Alarmists are the Conspiracy Theorists

When the news doesn’t go as you would expect.

What’s even weirder is that is Jeremy Corbin’s brother. He has been predicting weather since he was 5 years old where he followed weather patterns and constructed his own observation equipment. He has a masters degree in astrophysics and started his own weather monitoring company called weather action.

He was also an activist and member of the Labour Party which is a tad ironic. He is labelled a conspiracy theorist for his belief that climate change isn’t man made even though he seems pretty well qualified to come to that conclusion.

To back up his claims here is the latest global temperature chart. Note the temperature of the Antarctic. Pretty bang on there.

So who is the conspiracy theorist? 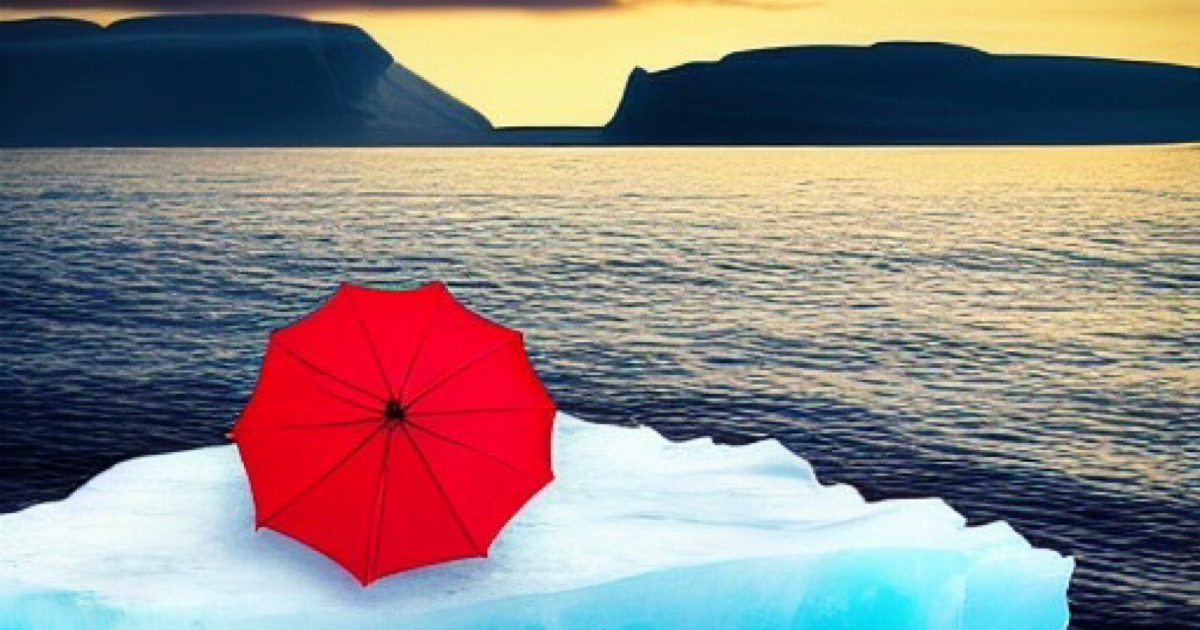