The stupidly if that statement is just equal parts desperation as it is deceitful propaganda.

The science no longer supports the climate emergency narrative, the theory that anthropogenic greenhouse gas’s are driving the climate to extreme weather events etc are  claims that no longer have any credibility.

Nothing but the increasingly pathetic voices of bought off scientists, ideological politicians and their tribal followers are vocal on this so called emergency that requires a global organisation. Moving away from fossil fuels is fine and will occur as technology allows but right now it doesn’t.

Anyone who cares to delves into the science rather than just read so called climate expert journalists, finds holes so large in the anthropogenic greenhouse gas theory that even an open minded Thunberg would have to agree to temper it down a few notches on the alarmism.

But Aderns language here is of concern, we know she is cut from the same cloth as the Trudeau’s and the current Dutch politicians driving the farmers to rebel in the Netherlands.

Ardern or the alarmists that come after her like Nicola Willis, need to be schooled on what NZ is, being a big farm that needs to stay that way in a environmentally sound way using actual scientific data and not fairy tale theories. We need farming, name a food that doesn’t come from produce grown on farms and I’ll show you an honest politician.

The language of “violence” when describing the climate is ludicrous. Violence is used to describe the most abhorrent events undertaken on victims of terrible abuse. To make claim that every time a weather event occurs that it is violent is just a sham.

The most “violent” storms occurred before the industrial revolution. Who was responsible for that “violence”

It is imagery designed to engine an emotional reaction when an issue like this should be easily supported by evidence and data. The problem is there is no evidence or data that the climate has become violent. It has become less problematic in modern times and that is something that should be celebrated rather than causing anxiety in the youth of today.

It is plain and simple abuse to continue with this rhetoric on climate change. 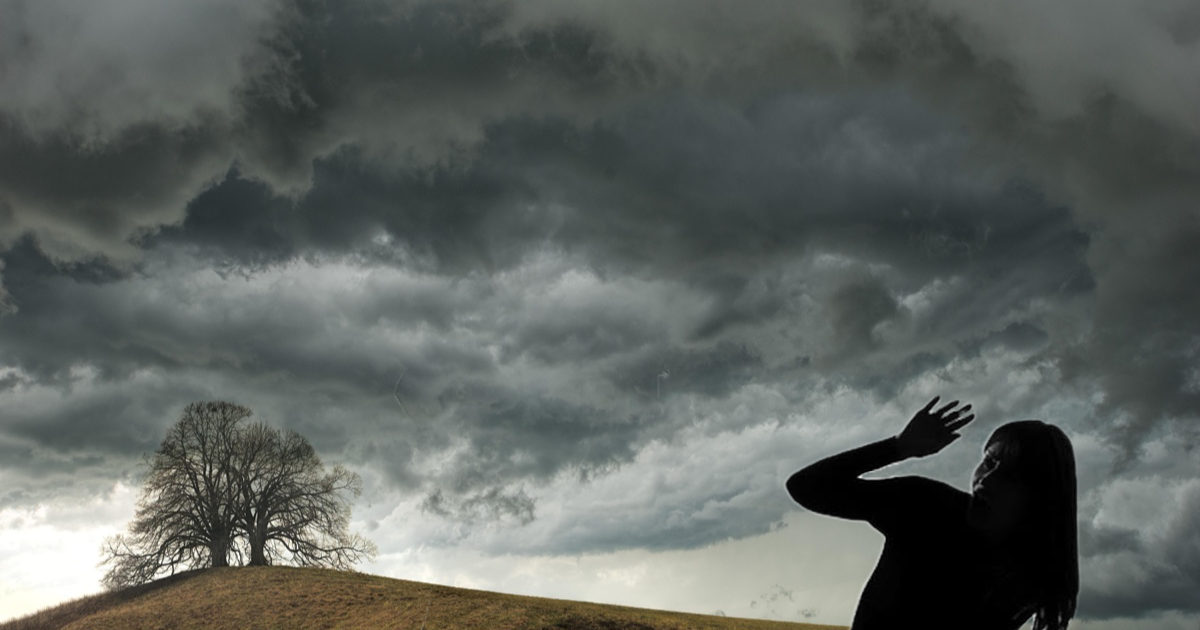 It’s not Climate Change that pushes people to violence. It’s the alarmists and WEF supporting politicians pushing their woefully inaccurate narrative driven idealouge down peoples throats that causes ‘unrest’.
The natives are getting restless, and it’s not because of Climate Change.
The pushback is beginning, and I just hope we’re not too late.