Climate Debate the way it should be done

The debate below was done in year 2010 in the month or March. That month the average temperature anomaly was a fraction under 0.4 degrees above the 30 year average. 146 months have passed since this debate occurred between Richard Lindzen who not only is an MIT head of department and well respected scientist in the field of atmospheric physics and cloud dynamics, but also has been a IPCC contributor, and Hadi Dowlatabadi from the university of British Columbia who studies specialises in the environment and Climate change since the mid 80’s. So two learned scholars.

Notice how they can debate without getting riled up which is something the likes of Michael E Mann should learn to do. but I digress.

As I mentioned this debate was completed in March 2010m which was 146 months ago where the temperature was a little under 0.4 Deg. C above the 30 year average. Since that debate there have been 14 months that have exceeded this temperature. 132 have been below.

The trapped heat theory is just not too credible anymore. The hottest years in recent times were 2019 and 2020 and since then the temperatures have dropped again.

In the 12 years we have only heated the alarmism and not the facts about Climate Change. Scientists are focused on trying to prove a theory rather than trying to understand why they are not right.

Meanwhile plants who have been living in a starvation period of CO2 are thriving all over the globe.

The Argument that CO2 is bad is virtually zero while the proof it is good is all around us. 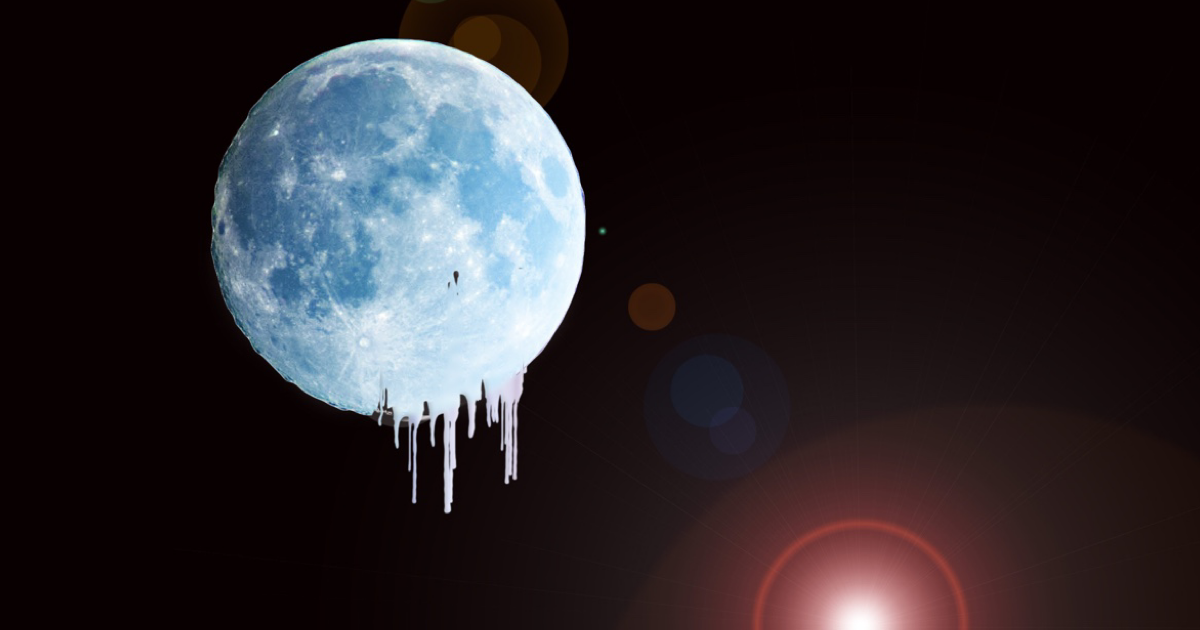