The raid on Trumps home will only boost what is already looking like, not only a big shift away from Democrat representatives, but also wins for Trump endorsed candidates.

The Never Trumpers will be enthused by the raid, providing them more hope that Trump will finally fall victim to his supposed plethora of unnamed crimes.

The reality is it will only awaken more sleeping dogs.

What we know about the raid

FBI agents kicked everyone out of the residence while they ram-shacked the home for 10 hours.

The agents wanted the video surveillance cameras switched off while the conducted the search. These were not switched off and will likely yield interesting carry-ons.

Reinhardt previously flipped sides while at DOJ to work for Epstein and recused himself from Trump’s Hillary suit due to conflicts.

Safe to say the judge is not a Trump fan.

The White House deny any knowledge of the raid and Christopher Wray’s only comment on the raid is he is worried about violence against law enforcement officers.

Below is body language expert commentary on Wray being asked about the FBI planting evidence at Mar-a-Lago.

So the question is, where to from here and is Trump one step ahead of the game here or not?

Trump toured Mar-a-Lago with the Feds months before to show them where all the documents were, and even pointed out the safe as where he keeps the real important, special documents. When FBI raided, they employed a safecracker, and when they opened the safe, it was empty. 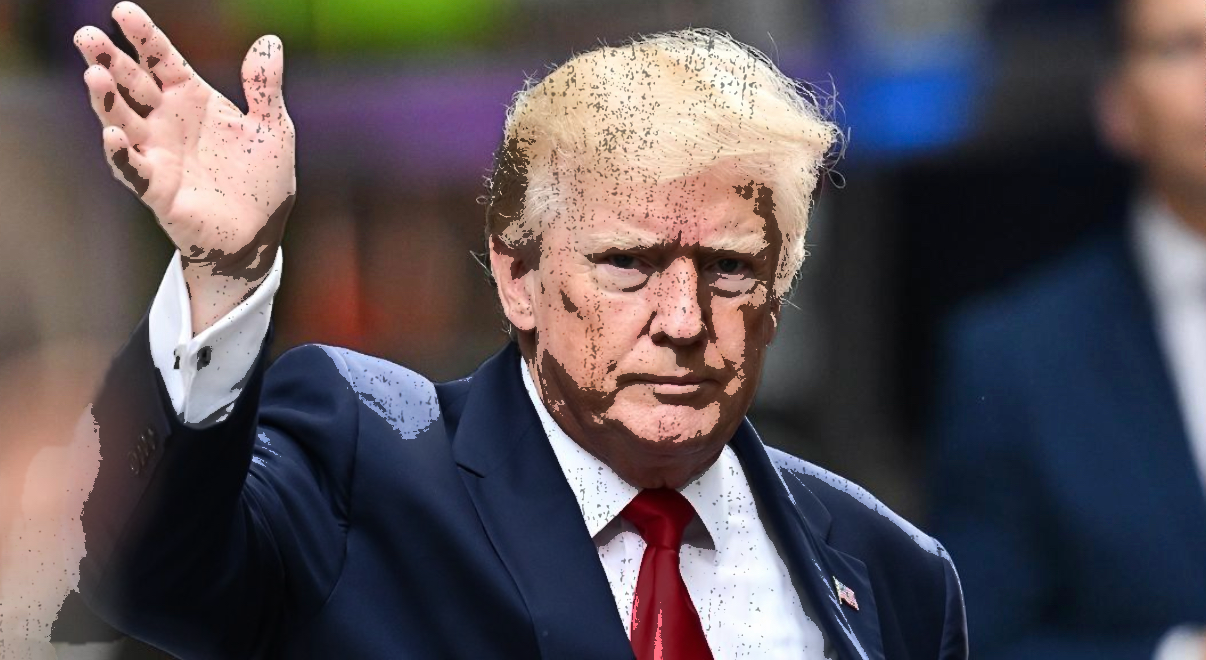