Did Bill Gates say the quiet bit out loud?

Billionaire Bill Gates says there’s a 50 per cent chance the next pandemic will be caused by man-made climate change or be deliberately released by a bio-terrorist.

Is Bill gates a bio terrorist, or just working his hardest to be one?

He failed in his bid to take over the world with his internet browser, but I doubt the desire has gone away. He just rebranded himself as a nice guy and looked for better opportunities.

He has already had the idea to put sun blocking materials into the atmosphere to cool the planet, why not a virus or two too?

“Asserting that the next major pandemic is likely to occur within 20 years, Gates said, “It could be a virus made by man, by a bioterrorist who designed it and intentionally circulated it. That is a very scary scenario because they could try to spread it in different places at once.”

Like all movie villains he is telling us his plan, pretending it will someone else. I bet he leaves clues lying around pointing to Elon Musk. I’m sure he hasn’t yet forgiven musk for his pregnant man meme that did the rounds on twitter. I wonder if Gates owns shares in Twitter too.

“Or it could be something that makes the leap from the natural world. The human population is growing and we are invading more and more ecosystems. That is why I calculate that there is a 50% chance that we will have a pandemic of natural origin in the next 20 years, as a consequence of climate change,” he added.”

Climate change Climate Scmange. You can imagine it now. They finally isolate the source of the next virus and in an interview with Patient Zero he states, “It was a bit muggy out, it just gave me an uncontrollable urge to inappropriately fondle a monkey that looks a bit poorly. Jokes aside, is Gates feeling a little insignificant? now Musk is wealthier, funner, probably dances better and is in tech terms is cooler than Gates could ever make himself in his wildest dreams. There has got to be a reason that Gates is so fond of pandemics.

Brand Vaccine took a bit of a hit with the CORONA virus. Being an ex needle Nazi I can testify that it took CORONA to make question the health benefits of vaccines. Still a believer, but not in rushed through medicines based on a global fear campaign which turned out to be the dim cousin of a love affair between the common cold and the flu.

“Commenting on the recent outbreak of monkeypox, Gates said “there is very little chance” it will have an impact anything like coronavirus, although he cautioned that it could mutate into something significantly nastier.”

Oh you wish don’t you Bill? another trillion vaccine sales to add to the last gazillion. He is trying to vaccinate his way back into being the richest man. That has to be it. He is heavily invested in vaccine tech and climate change bollix and if he doesn’t do something soon people will be bored of both of these overstated emergencies. 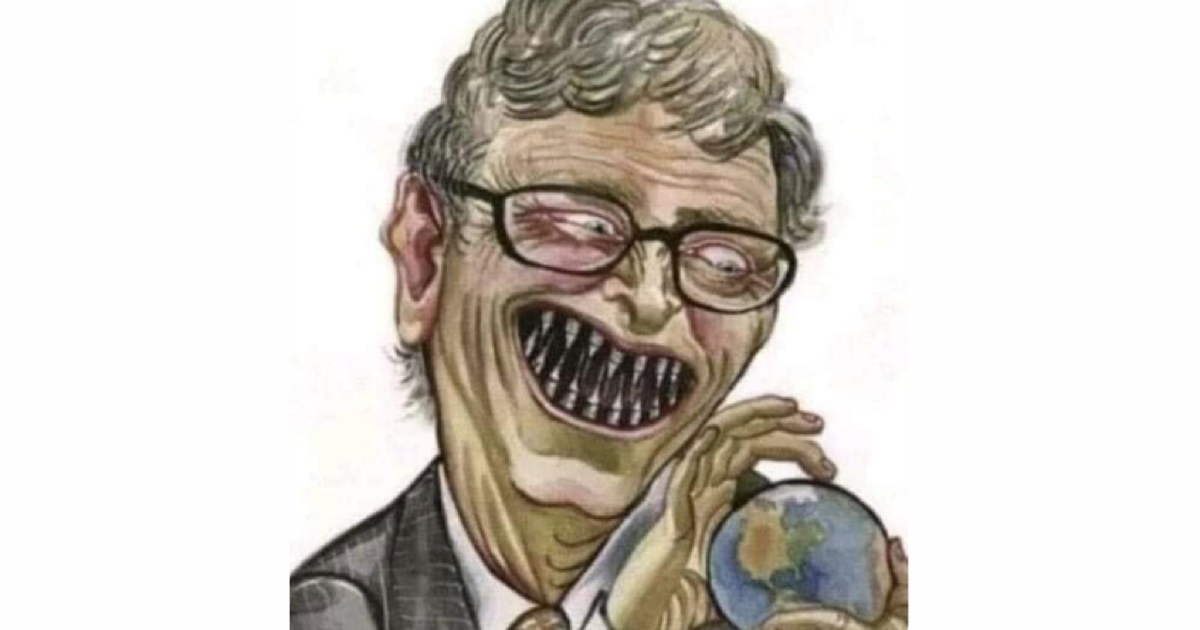