Diesel shortages in EU this winter and nuclear catastrophe

The biggest of these measures is the shelling of the Zapirozhya nuclear plant by Ukrainian forces.

This is both crazy and a clever ploy at the same time. Not so clever if Mullins die, but it is forcing an issue which could lead to a demilitarisation zone.

This would put a large thorn in the side of the Russian advancement in the area.

It will be interesting to see what comes next with this very dangerous tactic.

E.U. Running out of Diesel

Winter is when I predict Europe will be forced to negotiate with Russia.

Alternatives are low on the ground

On another energy matter

Gazprom has said this can be done when agreements can be met around the sanctions.

If no security around dealing with the maintenance of turbines and other aspects of the gas pipes then the Russians have stated the turbine can stay where it is and gas will continue to run at 20% capacity..

Business in Germany are starting to put pressure on the government t to sort out these issues which is stifling productivity.

Taking cold showers will be unbearable.

All in all this is and was very predictable.

Oh how they rubbished Trumps concernes

I bet she understands now if not then

They are looking at having to turn the power off all together this winter. It will lead to riots, protests and other issues of what having no energy entails.

This is a little look into what a war on fossil fuels leads to.

Green energy struggling to look fit for purpose will be the outcome of this dozen hungry winter. 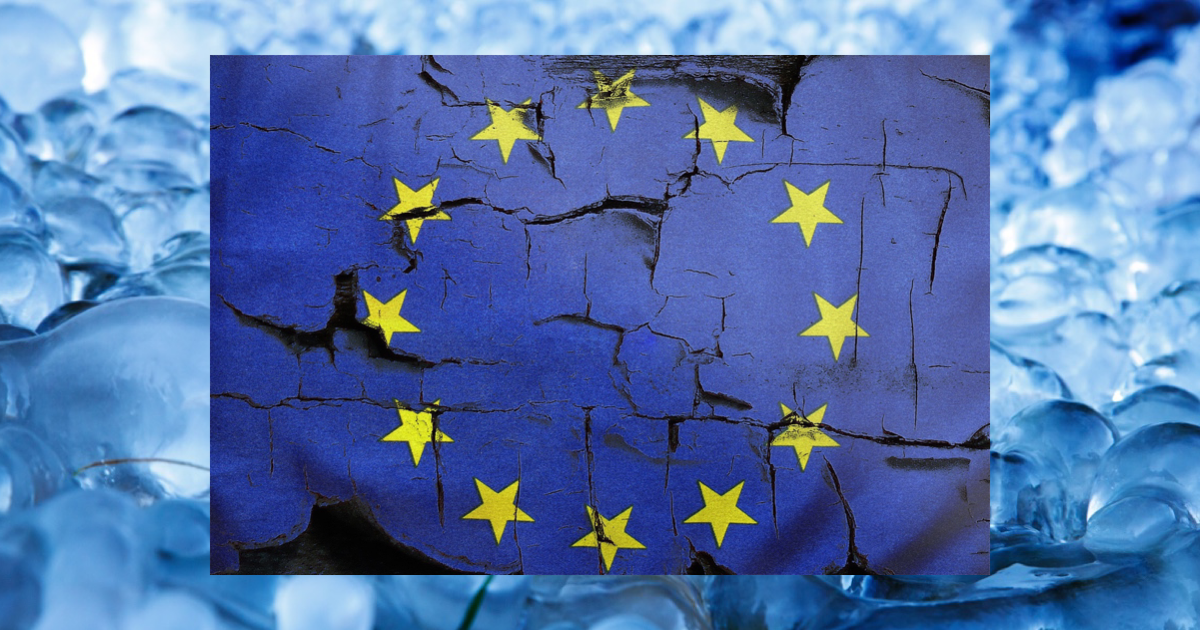 Unfortuantely for NZ, the EU running low on refined fuels could place pressure on other suppliers, meaning we could likely see another spike in refined fuel prices… shame our ONLY refinery got cancelled, and without diesel or if diesel reaches unsustainable pricing, we will enter into a winter of regret next year, Reset anyone?
On another note, whilst a Demilitarised Zone (DMZ) would perhaps halt the Russians, it could work out that the entire Eastern Ukraine i.e. the Donbas region could end up as a DMZ, which as a region, whilst still part of the Ukraine, could end up under Russian control, and would end up being that buffer zone between Ukraine/NATO and Russia, it may well play that way, it would depend on forces outside of the Ukraines control. With Zelensky still frothing at the mouth over thinking that Crimea is up for grabs for the Ukraine, I don’t think he will agree to a DMZ comprising of the Donbas, at least not without pressure from his main benefactors anyway.

Its easy to forget that Putin has been planning this for a long time and knows that a quick victory would have seen Ukraine & NATO regroup and double efforts. A drawn out, and display of determination will send Ukraine and NATO running away with tail between their legs. I think even if they wanted peace talks, Putin is not ready yet. The West especially Germany need to feel a bit more pain and futility of trying to beat the Russians. Talk of Russian defeat has been ludicrous and pushed by a media with heads up their own arses…..and #ResignJacinda.