It was always going to reach the point where political survival required a relaxing on the climate change propaganda.

While the Green Party in NZ is having kittens over the news that National would allow oil and gas exploration.

The Greens in Europe are giving the Green light to Nuclear Power.

While NZ Imports more coal than ever I gave the Greens a helpful graph to show It is nothing but the hypocritical ramblings of ideological nonsense.

The adoption of gas being Green in Europe, when fully adopted, will make Putin the largest exported of Green energy.

In response to the Greens cries for banning oil, perhaps the Greens can be sent to Sri Lanka to inspect how well climate friendly organic farming has gone for their energy needs. 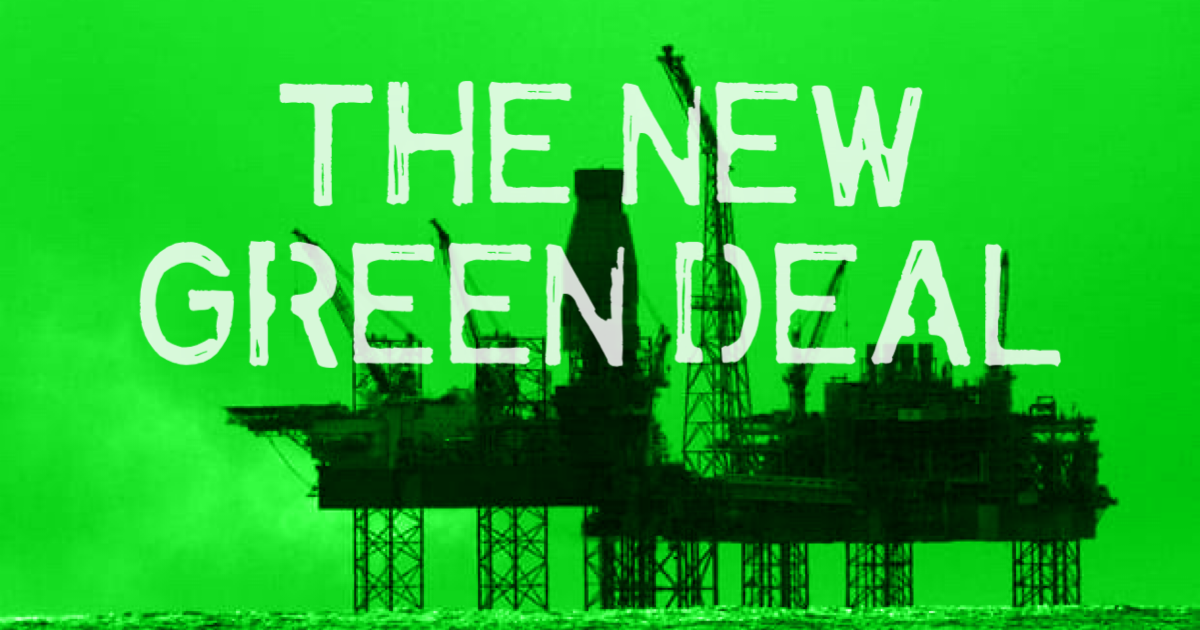