Yep this was a conspiracy theory not too long ago.

Bill Gates is funding the clever kids at MIT to creat an invisible tattoo to prove you are up to date with your jabs.

Here is the technical jargon of what it is

“The invisible “tattoo” accompanying the vaccine is a pattern made up of minuscule quantum dots – tiny semiconducting crystals that reflect light – that glows under infrared light. The pattern – and vaccine – gets delivered into the skin using hi-tech dissolvable microneedles made of a mixture of polymers and sugar.”

For a guy who just wants to save kids from polio he certainly has some pretty draconian techniques in mind on how it should be achieved.

No wonder he spends tens of millions on PR every year. Hard to make these self obsessed megalomaniacs popular.

He seems to be able to do it though. The amount of people who hale him as a hero has certainly gone up since he was deposed and found guilty of breaching anti trust laws years back. Just before the creation of the Bill and Melinda Foundation.

So this stamp of invisible semi conductors is just at the proof of concept stage but I doubt it’s just going to be a project that disappears with Gates pumping money into it.

Will people love this idea or… 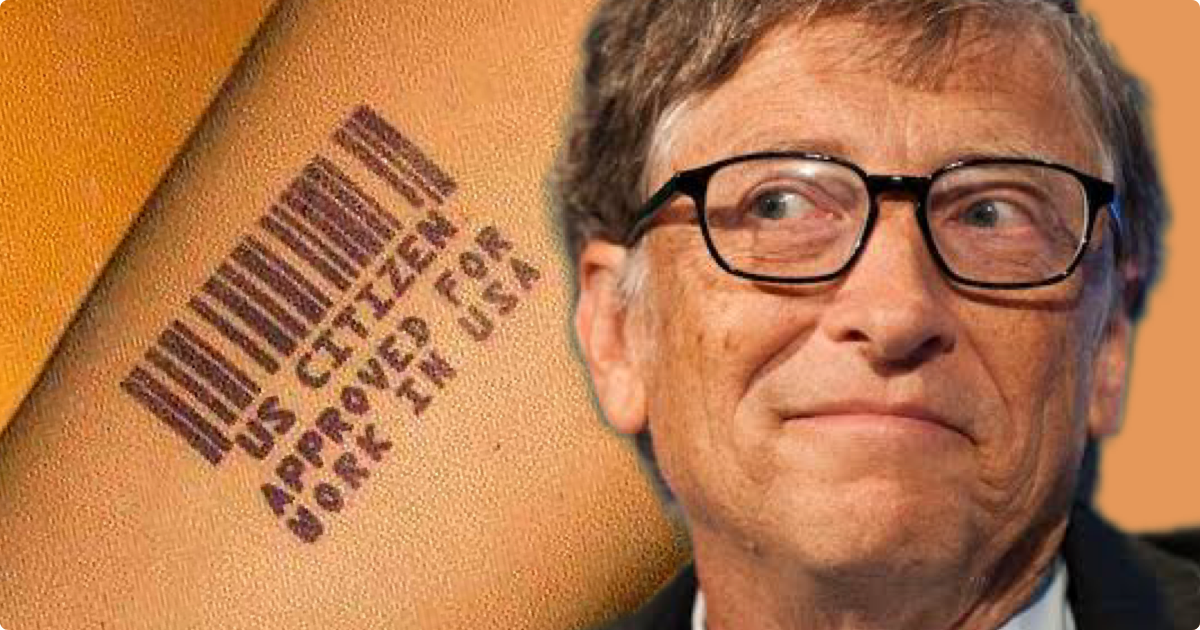