It is easy to create hype when a populated area is having a nice warm summer.

Europe is very warm right now and the alarmists are out sharing memes about how can you deny climate change.

Just remember, the real climate change deniers are those who believe the climate didn’t change until CO2 started increasing.

But back to the global situation.

The globe is 0.2 degrees C above the 1979-2000 average as at today. Antarctic is -2.5 degrees, and the southern hemisphere is -0.1 which is balancing out the warm European summer.

Always pays to look at the whole picture rather than a snippet of the globes weather.

The globe has been cooling now from the highs a few years ago. Not much news on that though is there?

There is no doubt that since we started satellite measurements in the late 70’s there has been a gradual warming of 0.13 deg C per decade. However the drop has occurred since the beginning of 2020 and no it isn’t because of lockdowns C)2 has increased at the same rate over the past few years.

So before you send your memes out decreeing Global Warming is getting worse. It isn’t 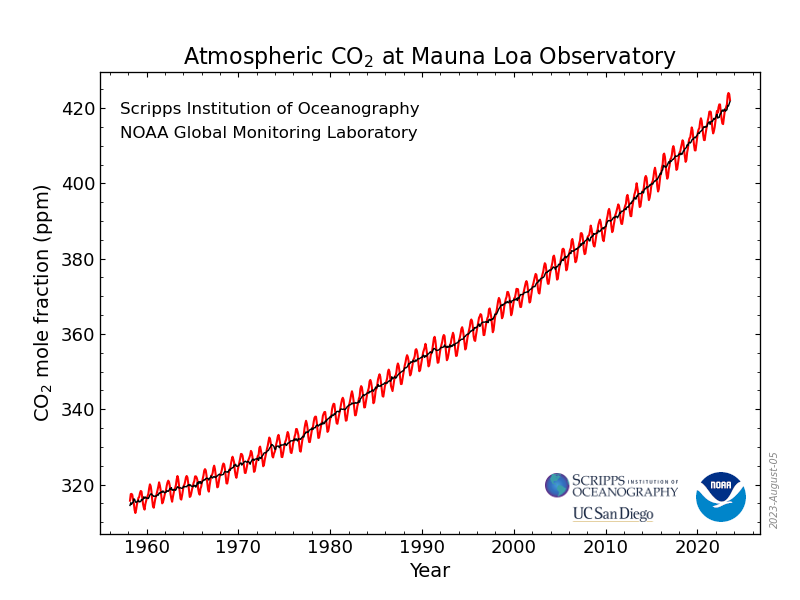 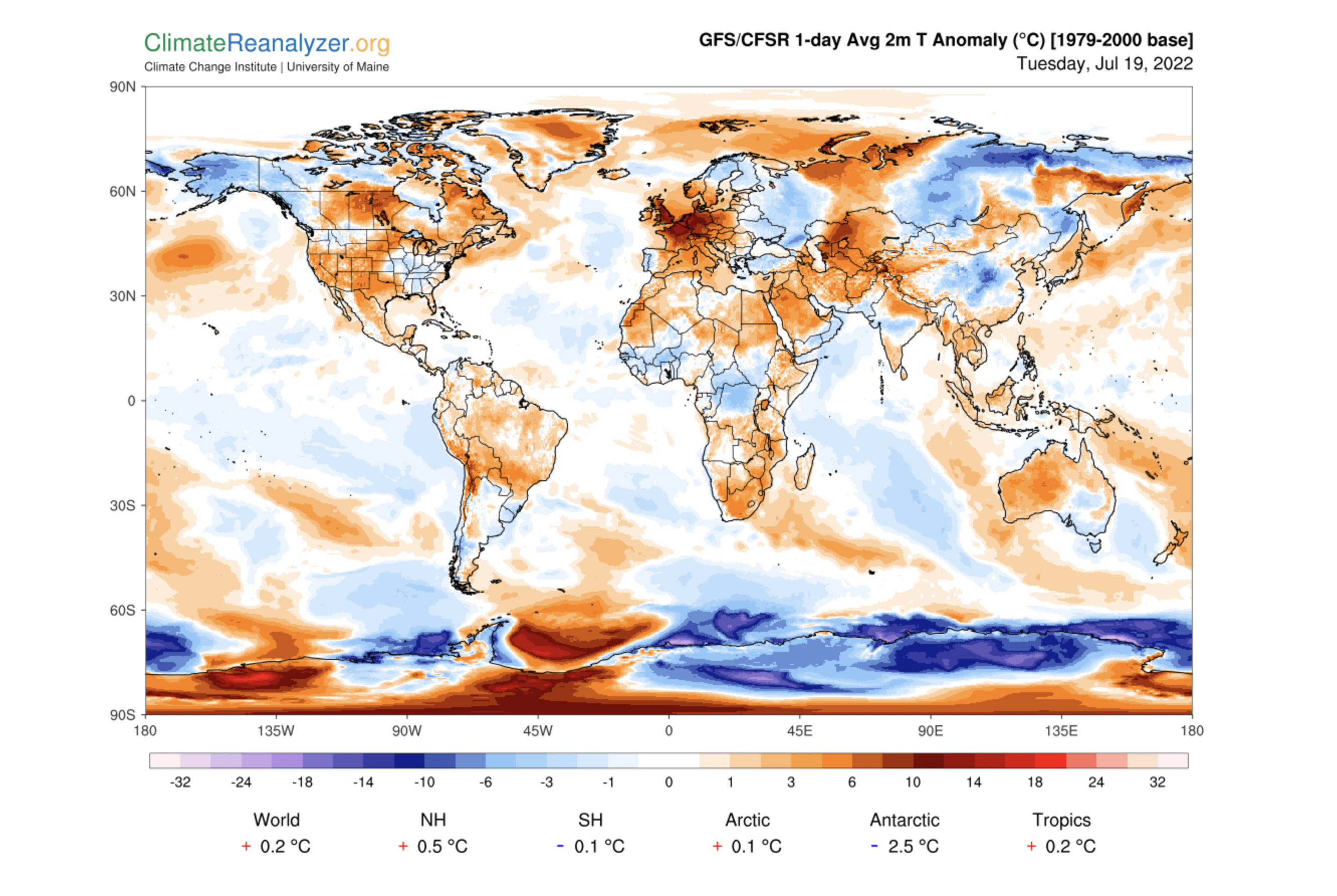