A supposed breach of the event hosting service platform’s “community standards” had EventBrite try to cancel an event on Crony Capitalism.

The presentation was featuring a sitting senator Ron Johnson, Dr. Robert Malone who is the inventor of mRNA technology and two other prominent Doctors.

The talk, which was on the increasingly concerning connection between big business and the Government, in particular big pharmaceutical companies and the recent forced vaccine roll out., was deemed to be potentially spreading misinformation

Let that sink in, EventBrite deemed the event a breach so concerning they attempted to silence highly qualified doctors and scientists, and an elected politician.

I guess we can add EventBrite to a growing list of companies that I rather not use, and one that is obviously more interested in their ESG score than doing their job.

Whatever the reason, it is more evidence that our government, and/or ESG scoring systems and/or discriminatory practices, and/or just plain old cancel culture (another word for censorship) is ratcheting up its control over all of us. The US is moving ever faster towards a completely totalitarian regime.

What is more concerning is the way this is occurring across all Western Countries and other as well. New Zealand is in lock step with all these measures, who will ever forget Ardern’s “single source of truth” statement in the height of the fear mongering part of COVID.

We have seen this cancel culture grow in strength, largely supported by the politicians of our era and the ruling elite that are the U.N. Loyalists, social media companies and those associated with the WEF loyal business leaders.

How ironic that a presentation on crony capitalism gets attempted to be cancelled, what do they fear?.

Totalitarianism is a mere drop away if we allow this sort of carry on to continue.

We have an increasingly large number of woke CEO’s and board of directors in these Uber sized corporations. And they seem more and more eager to cozy up to the government to help create a world where our every move is monitored, rated and minipulated.

We the people can only vote in elections, and use our wallets to say no to these juggernaut organisations to show them that “go woke, go broke”

Unfortunately the list of these organisations is a long and powerful one.

Below are organisations partnered with Klaus Schwab’s WEF reset regime.

It won’t be easy as ironically I’m using an Apple product to wrote this blog but we can only use the collective power we have to stop this insane march to handing over control of our everyday life to these power hungry big business globalist leaders.

Here is the presentation that was attempted to be cancelled 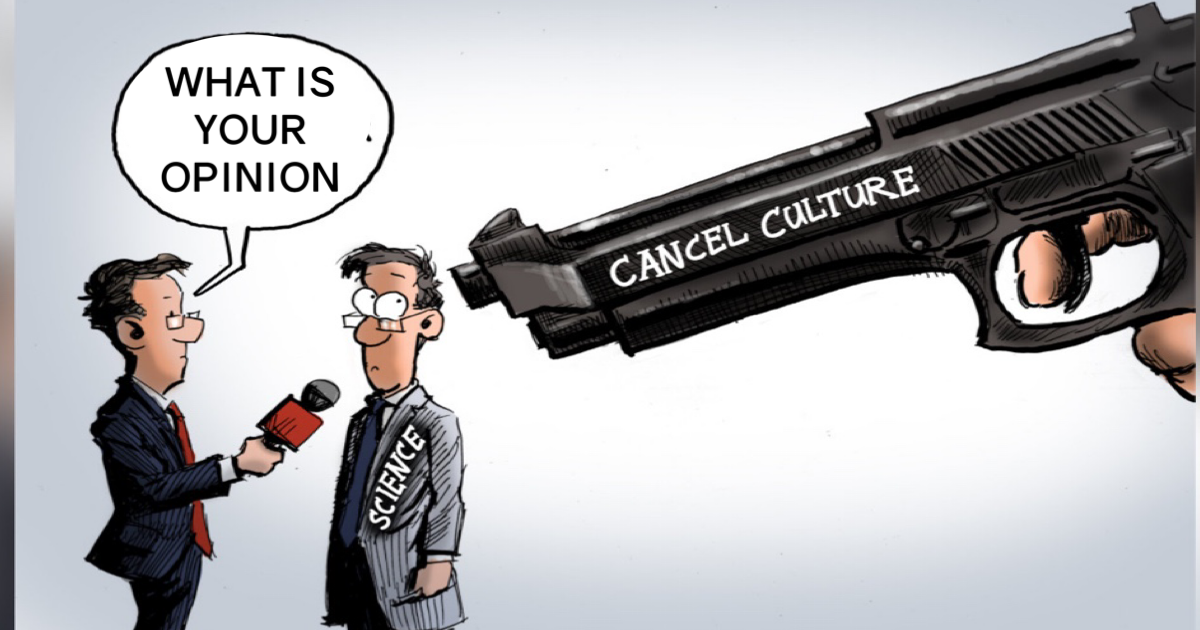