Every thing else has gone down the drain, time for Ardern’s popularity

In What was only ever going to be a matter of time, those that backed the new “transformational” government and then the “foundational” one, have found Labour to be closer to total deteriorational and are likely to not vote in favour of the left block this time around.

I’m talking about the swing voters of course. There is no lack of tribal Labour supporters who will die for the red team if required even if the leader was a genetically created offspring of Attila the Hun and Vlad the Impaler. So full of ferment hate of the blue team, that they will not bring themselves to tick any box that doesn’t have an L for the first letter.

But it is the swing voters that decide elections and I just don’t see how Labour come back from the important things that we worried about before a brief moment of distraction. One with a psychopathically insane shooter in Christchurch, and then the other one being the mass form psychosis belief that Ardern saved everybody from COVID.

Anyone who still thinks that vaccine mandates and endless lockdowns were a good idea, may just want to look around at countries that didn’t have the harsh lockdowns and mandates and see if we really were saved.

Or perhaps if that isn’t enough to convince you, the realisation that all the printing of money and increased debt may have a longer sting in its tail than what we now know was a flu, may give you a wake up call to small the coffee.

For many the psychosis has worn off and the realisation that our lives as we knew it were destined for the drain if the globalist loving champagne socialists are afforded too much more time in power.

The reality is no one cares about COVID anymore, well mostly everyone, there are still some hiding away from the rest of the world permanently poisoned by the fear propagandised on the unsuspecting. But most are now aware that, regardless of your vaccination status, zero, one, two or boosted, the number of  jabs have makes no difference on whether you get the virus or not. Nor your mask, but that’s for another day.

We are still quite a way off the next election and so many people aren’t tuning in to belt way politics yet, or wanting to participate in the political popularity contest this far off an election. But this close from a large win (only 19 months ago) and some time off till the next election,, the polls are looking ominous for the left.

Forgetting the Greens, as with Swarbrick likely to stay the rep of Auckland city, even if they get less than 5% there will still be seats with these dirty green marks on them. (perhaps why the genderless Swarbrick will soon oust Jimmy two mum)

But Ardern’s popularity, being the catalyst for Labours power, is going down the drain. 35.1 % still like her as our PM, but she now has dropped almost 25% from her dizzying heights. The party has also dropped a staggering 22.3 points. In real terms Ardern and Labour have dropped 41% and 39.5%, respectfully, off their support.

This is only after about 4 and a half years of being in power too.

As the memories return of promised improved house affordability with Kiwi-build’s spectacular fail, better mental health care and improved living standards for our poorer people. They will be instead met with Stagflation, unaffordable living needs, budget cuts and underfunding for essential services, all on a scale that will only match the level of debt each household is now in. Over 30,000 each household in New Zealand owes to foreign interests and this is climbing every day.

Also Labour aren’t interested in listening to what New Zealanders want and are busy telling us what they think we need. This is a sure fire way of losing popularity.

The real rot hasn’t set in yet either as not everyone is a political junky. Those that tune in closer to the election to judge what the parties have to offer, will only then take note of whether National are a party in waiting, whether their leader is someone they can see representing them, and also judge what Labour has done for the country and the direction they are taking us.

And this will be one of the biggies. Labour can no longer hide their intention of creating a two class system in New Zealand. While this may be popular with Maori elite and the aggrieved. Most New Zealanders, including manyMaori, do not want a more divided NZ.

Ideological, ill informed, ill advised and inexperience is what labour delivered and its a mess all over their face for all to sea.

They have made a meal of New Zealand like a baby munching on a custard tart.

It won’t get any better. There may be a few wins but the majority of the data that looks promising is more on how it is recorded and presented. If a wife loses her job but the husband still works, the wife will not be eligible for a benefit so this skews the benefit data.

With people leaving New Zealand, we get a brain drain and a lack of people to take up new positions, this can fully make it look like employment figures are Rosie but low unemployment data here is crippling for businesses desperate for staff.

The rules for the COVID flu have decimated productivity and the hangover hasn’t yet set in. We are still dozing at 5am after a big night out and the restlessness has jut started. Wait till the alarm clock goes off and the 10 shots of tequila on top of the dozen beers and 5 cocktails presents itself at 6am.

Then the real popularity contest starts, and the realisation is that the management of the country has lead to a throbbing headache. 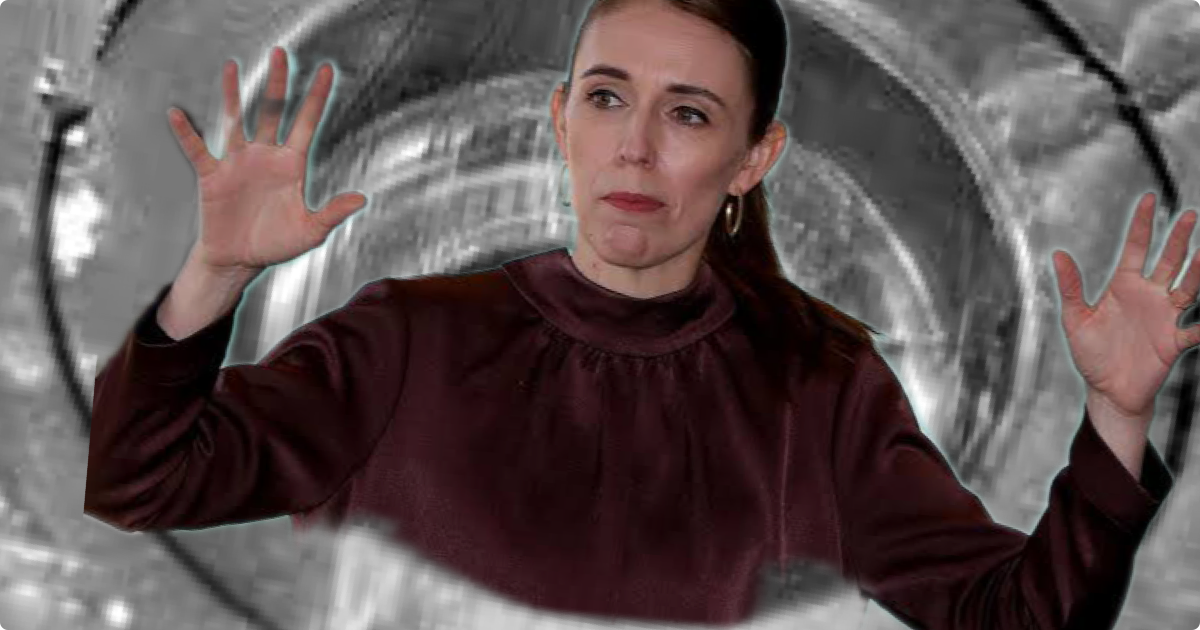