EV’s will not save the planet from climate change

Not that the planet needs saving from anthropogenic CO2, but even if it did, the darling EV will not do it.

The economics don’t stack up. This article looks at the production reality of replacing petrol cars iwith EV’s in the USA alone.

It doesn’t even factor in the power required to move EV’s which makes them a falsehood on its own.

In New Zealand our coal use for electricity has gone up and up in recent times. The weather is being blamed, but every EV imported into the country adds more load on the grid as it’s no longer powers by the hugely efficient petroleum engines.

They should send all EV’s to the South Island that may help these numbers.

Unless you have capacity at 110% zero emission electricity production, any increase on the grid is powered by coal, oil or gas.

Smoke and mirrors from the ideologically driven. 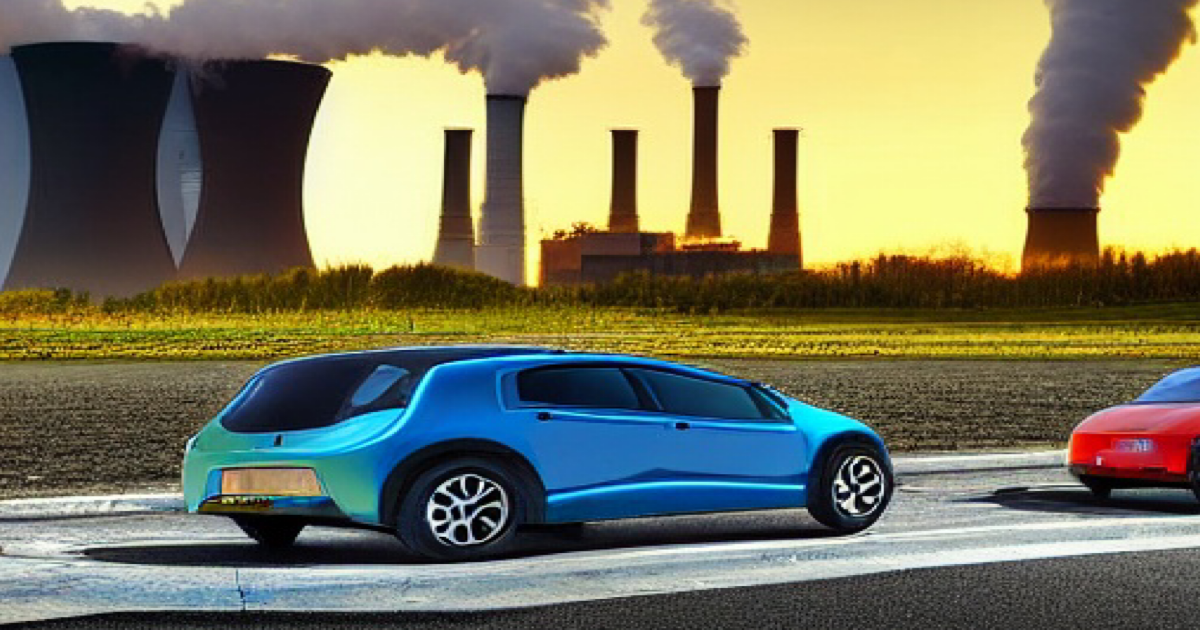