Fox News back tracking on the vaccine narrative

Can they sniff the law suits coming?

If anyone wanted to see why the US constitution as an awesome document, it is the recourse the population have to now take issue with those that forced the human race to take part in a huge experiment. The lawsuits are coming thick and fast and many are running for cover.

Fauci resigning later this year is no coincidence, even though he is as old as a frozen mammoth.

In New Zealand holding those to account just puts you on a Government watch list. Too much immunity for the powers that be in NZ. 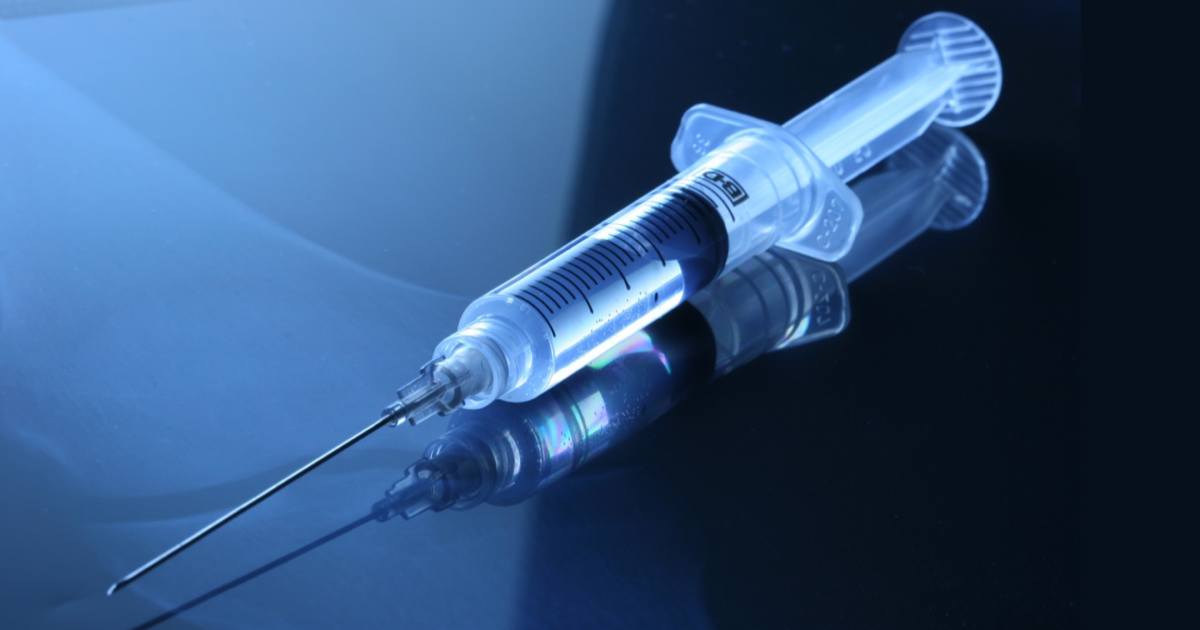