The question is, is the CO2 increase that is caused by man responsible for some, none or all of the warming.

CO2 was made the culprit largely due to the theory that prior to the increase of CO2 saturation increasing in the atmosphere the temperature was at an equilibrium.

This is rather a strange assumption to make given we know that CO2 saturation has changed many times over the ages.

Another fact is that CO2 absorption occurs at specific frequencies of radiation. Most of these frequencies are at 100% absorption already between the various Greenhouse gases.

Therefore the energy absorption will be reduced significantly even with a large increase in concentration.

The graph below shows the difference in energy absorption of CO2 at different concentrations.

Further to this is the fact that warming increases cloud cover. Increasing cloud cover restricts radiation both from leaving the atmosphere as well as reaching the ground.

The irony is that the CO2 increase is having so many benefits to global food production, the greening of the earth and the health of plants who don’t need as much water to photosynthesis with higher CO2 levels.

The war on CO2 is just another example of why we can’t trust the Government and organisations like the U.N. and it’s climate alarmist division called the IPCC.

Most of all we can’t trust Michael E Mann and his fake Nobel Prize.

Anyone who fakes his own Nobel Prize is pretty special to say the least. 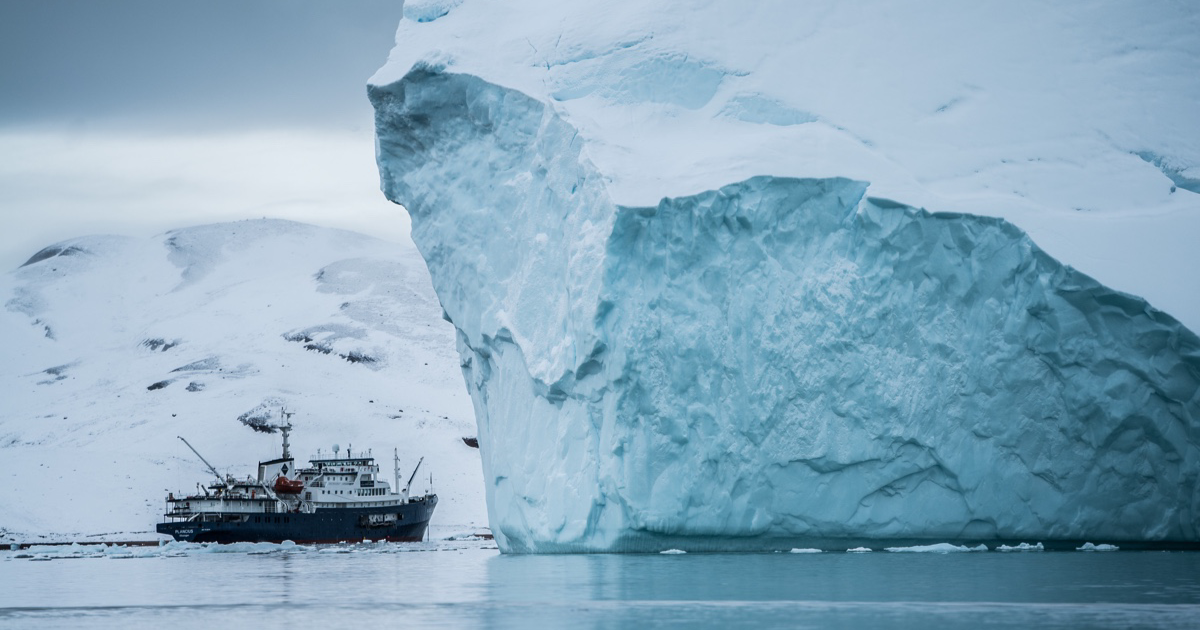