In what can only be a warning to anyone who wants to fight for for freedom of rights, this call seems to be based purely on one’s political alignment rather than a genuine terrorist threat.

There is definitely rival factions in the USA and clashes occurring between them. In recent times we have seen BLM and Antifa lead Riots and the Protests on January 6 2020.

The Proud Boys organisation was started as a joke like prank before it took on a life of its own with the organisation made up of a variety of people ranging from the more undesirable elements of society through to police officers, firefighters, army personnel and a multitude of others who tend to clash with Antifa activists.

One of the black YouTube bloggers who was involved with some of the Trunp rallies experienced being helped by Proud Boys when the police were not interested in guiding them safely through troubled areas.

If Proud Boys is a terrorist organisation then surely BLM and Antifa are on the list?

The intimidation and disruption that the Proud Boys are accused of are far more prevalent with the other activist organisations that have caused distraction, death and mayhem across the USA.

The 2020 Antifa and BLM riots in 20 states in the USA caused between $1 and $2 billion dollars of damage with 29 people losing their lives.

The Proud Boys are being accused of plotting in the January 6 protests and that the would have killed Pence had they found him. No reports of anything more serious than the Trumped up insurrection myth is readily found if you search for news on the organisation.

Canada and New Zealand are the only countries to label the Proud Boys as terrorists. They are not considered a terrorist organisation in the USA but probably are if you are watching the akangaroo court that is the JAN 6 Hearings.

So New Zealand has followed Canada in labelling the ant-Antifa rebels as a terrorist organisation. Given the direction Canada has been going in the politicians need to be labelled as the terrorist.

The treatment of the Truckers Protests organisers has earned Trudeau some scorn from various European leaders and freezing peoples accounts hardly screams of a free democratic society.

Trudeau’s government t have also placed Crypto Currency and crowd finding into the terrorist funding section of their laws.

Better watch out, half of the readers of blogs like ours, Kiwiblog and The BFD will be labelled as terrorists soon.

I suspect Proud Boys biggest crime is being pro Trump. That can get you on a terrorist list real fast in this day and age. 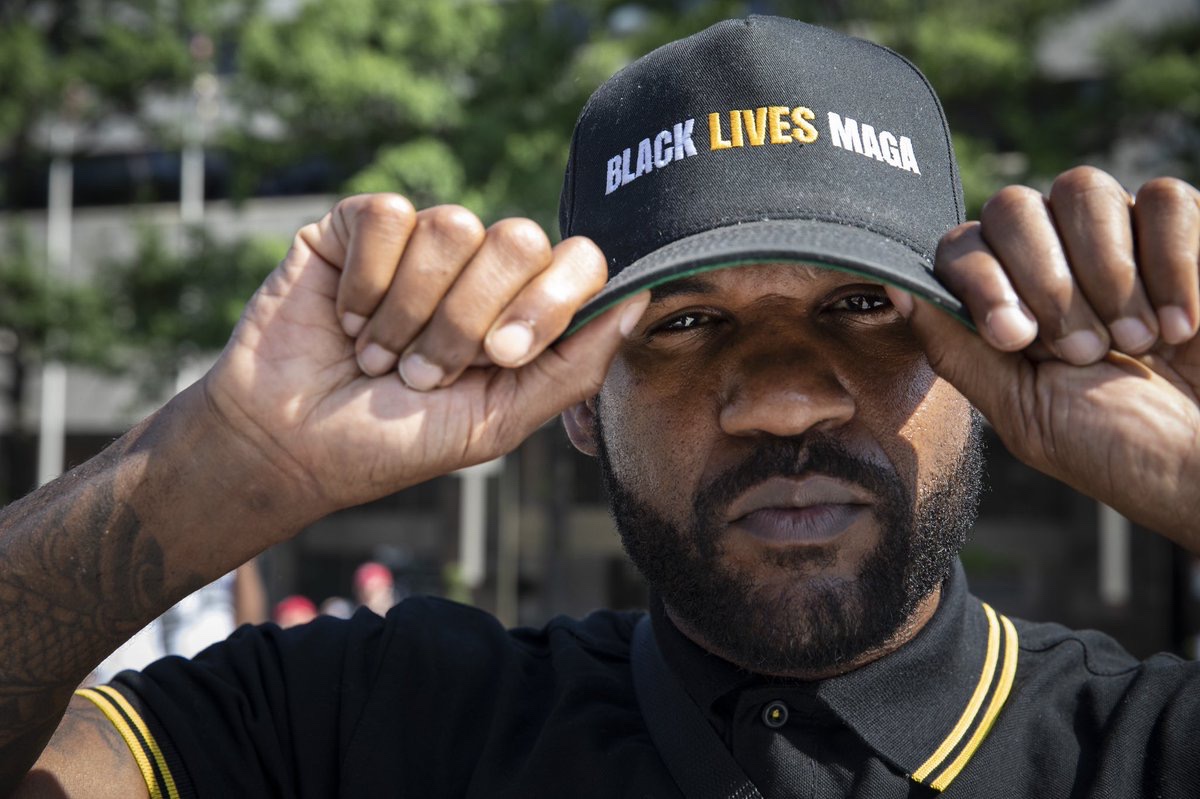