Have we left it too late

In Japan they have just passed a law that if you are deemed to be mean on social Media you can do jail time.

In Finland a woman is serving three years in prison for mis-gendering someone .

And now journalists are being threatened with jail time for accurately reporting on the Ukraine war. this is in Germany

These are countries where freedom is the foundation of their constitutional framework. Or so we thought.

If this is the action taken against those who speak freely about what they want. We know their is nefarious people in control.

In Canada they are putting together a system where independent broadcasters will be suppressed in favour of main stream media on social media. this bill is being rushed through under urgency.

Here is a great news channel from MSM people who have had enough of the suppression and censorship. 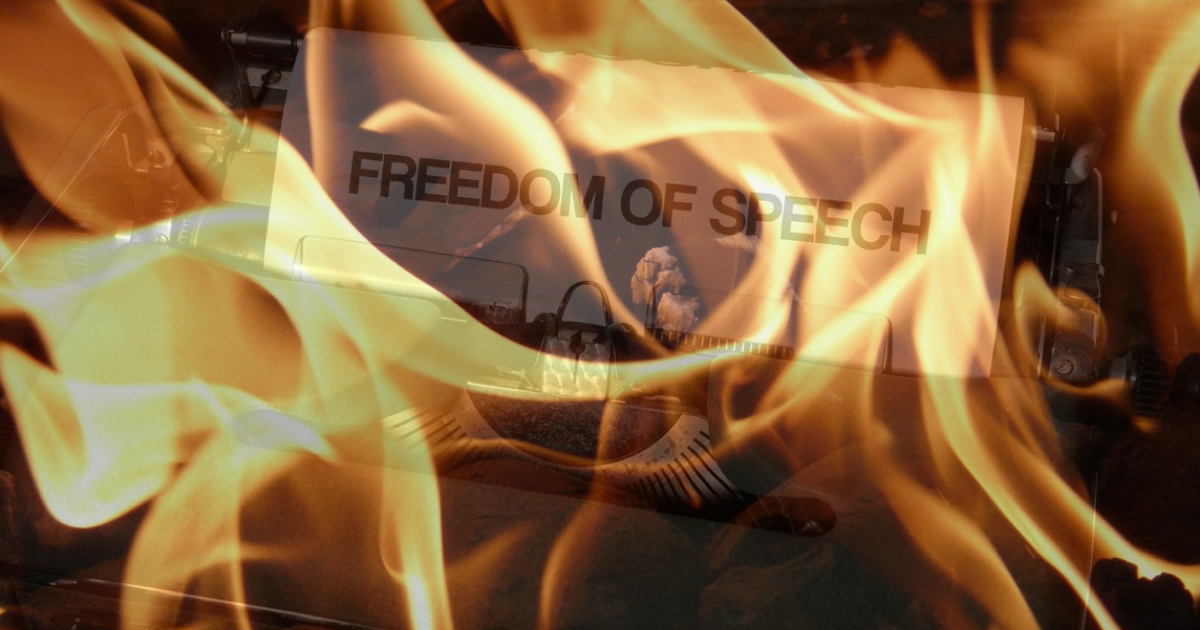