the media are scared no one believes them so roll out the strawman. This article opens with the following.

The media are trying to make a case that the only reliable source of truth is via the government and their own reporting.

To ensure that the propaganda has consistency to it, they have developed a straw man argument around vaccines, this years protests, and apparently 12 social media outlets filled with racism, hate and disinformation.

Blaming the vaccination protests on vaccination disinformation is incredulous. The protests stemmed from one thing and one thing only and then grew into something more venomous largely due to the response to the protest by the authorities.

Protests will always attract a fringe element that will use the publicity for their own causes. A good example is a number of anti 1080 protesters that will be at protests ranging from saving trees through to a BLM March and probably eve the big gay out.

However the protest on vaccinations was largely due to the totalitarian methods used during the pandemic, particularly when a vaccine was introduced.

If you had enough doubts over using a rushed through technology to ward off a virus, that had as much misinformation being propagated by our own governments as any fringe Facebook account, you were instantly made a second rate citizen.

But now the memory of this is being turned into some sort of hate crime because it ended in a violent clash.

The article simply proves why we need more fringe media and more political parties in NZ to represent those that are not part of the herd happy to buy whatever our politicians tell us is good for us.

It is often the lonely voices that are the ones that need to be heard. Many people who are busy with their lives don’t have time to research what the media are dishing up every day.

Information on climate change, vaccines, wars and politics are all bundled up for a few minutes of entertainment at 6pm and then distributed through the few popular media outlets.

The critical thinking and independence of journalism is sketchy at best and all topics have the agenda and the ideology of the editor at the root of what is being delivered.

this line in the article sums it up really.

So people are sick of the MSM and are looking for information elsewhere. Rather than focusing on their own misgivings we need a ministry of truth to gaslight what really caused protests to go awry in wellington.

In the USA the media is seen as being about as trustworthy as a second hand car salesman and it’s heading that way in NZ.

Battling this belief by telling everyone they are buying misinformation I doubt will help their cause.

People are tuning out because they don’t trust the MSM. Not because of 12 Facebook pages.

Yes some people believe the craziest things and they always have. And yes there is plenty of misinformation on Facebook. But hey they learned off the best didn’t they.

This isn’t a chicken egg thing. The disinformation came from the MSM first and then spread to the other media outlets.

Seems the MSM isn’t happy they no longer have a monopoly on BS and the politicians are equally as frustrated.

As always our Government and the state run media rather than listen to the people, instead tell us we are all stupid for believing what we hear, unless we hear it from them of course.

The media are really saying “hey don’t bullshit a bullshitter.” 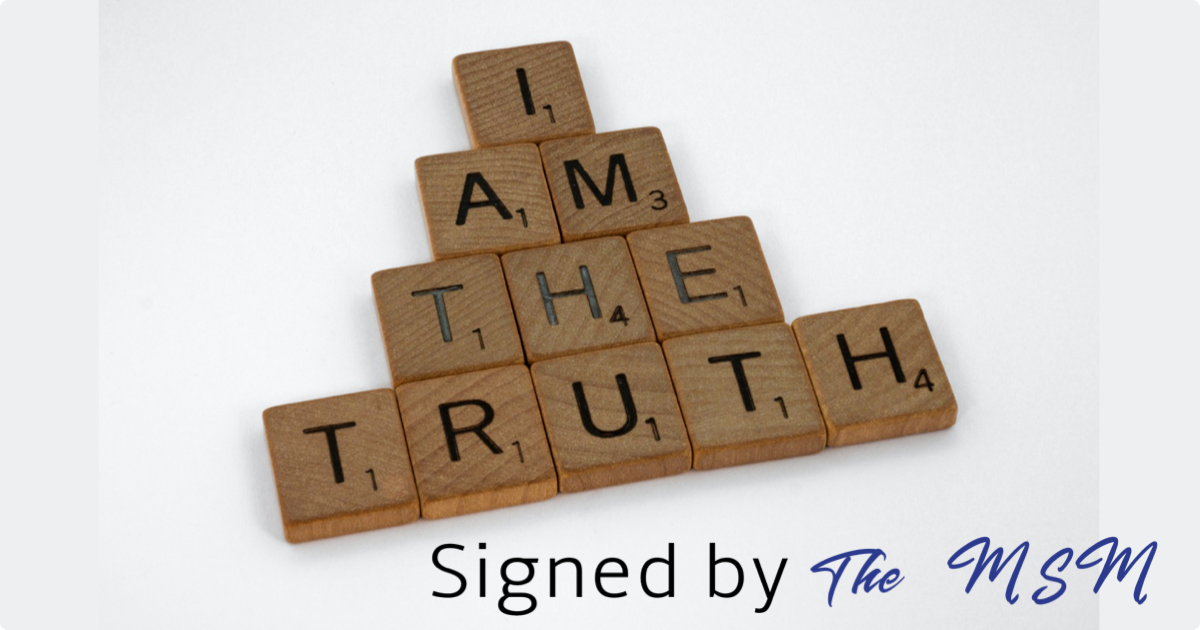