How often do we hear, “doctors are baffled?”

Since 2021 we seem to have been plagued with all sorts of mysterious illnesses and deaths. Elite Professional sports people dropping dead, huge increases in other illnesses such as shingles and cancers. A 25% million nincrease in heart attacks in the 16 to 30 age group and now SADS (sudden adult death syndrome)

That doesn’t sound very scary. People dying under the age of 40 of nothing but sudden death.

Once again doctors are seeking answers to a baffling ailment.

Mmmmm what happened in 2021 that could be causing all these new mysterious occurrences?

We are now being told that cardiac arrest in children isn’t all that uncommon, na happens all the time. Don’t be surprised if your kids just don’t wake up one day, it’s as common as flies on a dog turd.

At least we aren’t the only ones calling out this stupidity or wilful ignorance. 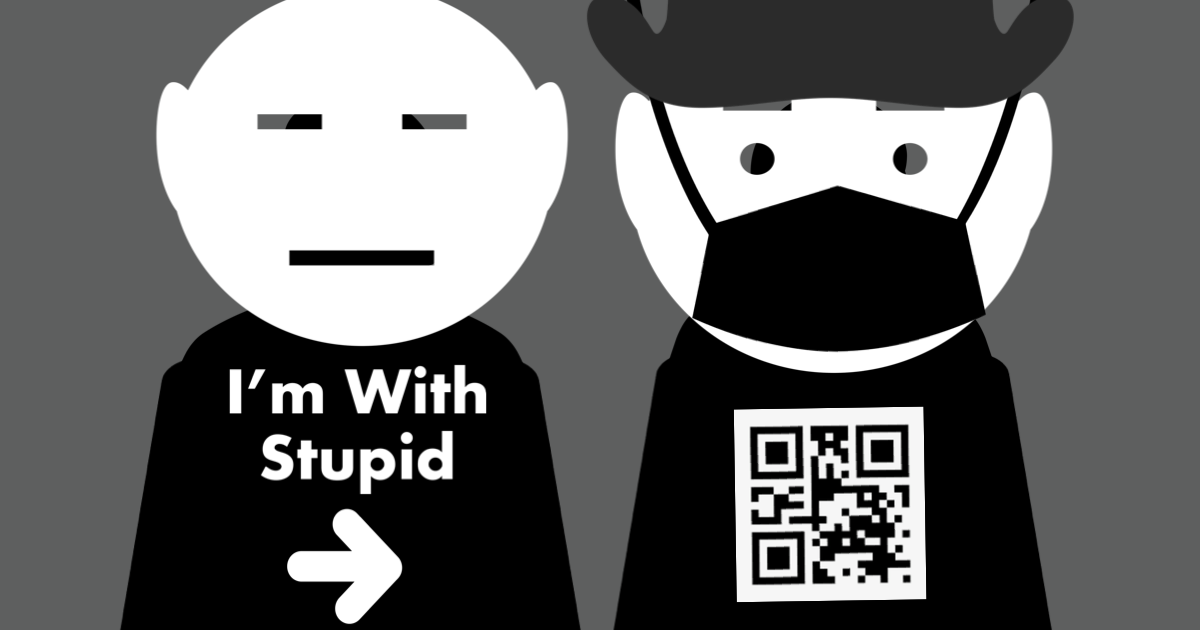