How to deduct a False Flag event

False Flag events have been part of politics for many years. Particularly prevalent in war time, or to justify escalating war.

Constitutional Lawyer and a historian Robert Barnes has created a guide to assess the likelihood of if an event is indeed a false flag event.

So, what is meant by the term ‘false flag’? Originally, the phrase was coined for the practice of pirate ships flying the colours of other nations to deceive merchant ships into thinking they were dealing with a friendly vessel. While the pirates would usually unfurl their true colours just before attacking, the wrong flag would sometimes continue to be flown throughout an attack, hence the term ‘attacking under a false flag’

In wartime it is used to blame your opponent for an egregious  action or event to help you paint a picture that justifies your escalation or involvement of other Nation in the war.

the link below is some potential false flag events in history.

Sinking of the Lusitania 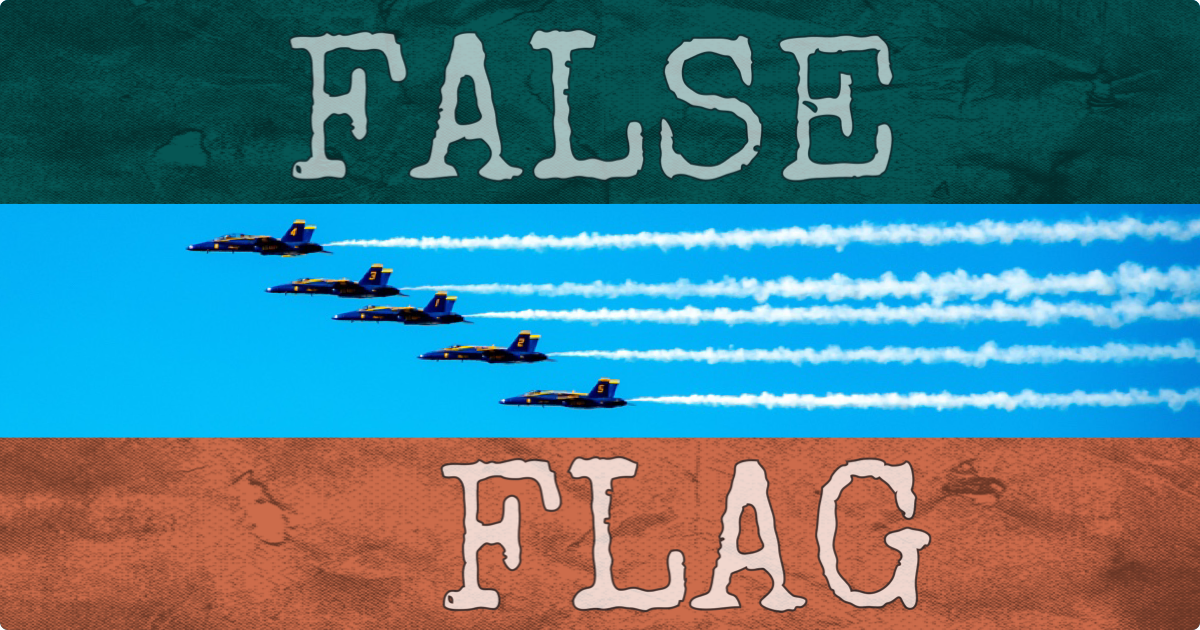