India buys cheap Russian Oil and will sell to U.S. and Europe

Sanctions are made to be broken.

While those countries that heavily rely on Russian gas are using the Russian created loophole to allow them to continue to buy gas from the fossil fuel rich nation, a new loophole to buy Russian oil has been created by India, who is profiteering from being the refining middleman.

As India is refining the crude oil in India they are laundering the sanctioned Russian oil, as it is now technically Indian Oil.

I’m sure its great for the environment too sending it to India first, but we will leave that argument alone as it would be rather contradictory of planet B.

India is buying the oil at $35 a barrel while the West pays record high prices in the name of freedom.

The E.U. and U.S. leaders have been slow to wake up to the expanding middle classes in Asia and other areas around the world which makes sanctions rather meaningless when other markets will take the oil.

Where it was just a matter of sending a threading letter back in the 1990’s and the likes of India, China, the South American and African Nations would halt any offending action and apologise while waiting for instructions. Now things have changed, many of these Western Leaders are finding out rather the hard way that just because the west has placed sanctions on a nation, they don’t need to abide by said sanctions.

It is no longer the 90’s as Obama quipped to Mitt Romney 10 years ago, but even he didn’t see the extent at which both the economies and middle-class’ had expanded globally. All hungry for the wants rather than making do with a few needs.

India’s GDP in 1995 was about $360 Billion (an era where many politicians mindset is still stuck in) since the mid 90’s India’s economy and middle class have grown, the economy is currently worth $3.5 trillion. 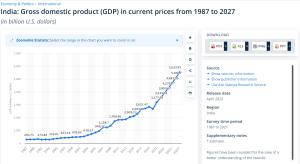 In China it has grown even faster. In the year 2000 about 3% of China’s population was considered middle-class, now half the population is.

That is over a billion people who want all the things they could only dream of having a little over 20 years ago. Where it was the American and European households that were buying up all the things that the everyday mums and dad wanted, there is now a huge appetite in Asia, South America and growing in Africa too.

Whilst the Western markets are still hugely valuable, they are not the only markets now where products can go.

Oil being a substance that is always in demand, you cannot just tell your local supplier you will get it somewhere else. Particularly when the other vendors don’t like you much -such as the Middle East producers. Or you already shut them down such as Venezuela.

Opec Chief warns E.U. that it is virtually impossible to replace Russian oil and when the Middle East production hubs won’t even return your calls when you ask for them to increase production then almost becomes impossible.

“We could potentially see the loss of more than 7 million barrels per day (bpd) of Russian oil and other liquids exports, resulting from current and future sanctions or other voluntary actions,” OPEC Secretary General Mohammad Barkindo said, according to a copy of his speech seen by Reuters.

“Considering the current demand outlook, it would be nearly impossible to replace a loss in volumes of this magnitude.”

Venezuela has had its production destroyed by the U.S. sanctions and now Biden has asked them for more oil. They no doubt would love to but it will take them a long time to re-establish production as the equipment has been rusting away due to no use. The 3 million barrel a day production has been reduced to less than 25% production and this is mainly going to China to pay off debt.

But Indian/”Russian” Oil is the solution. Just ship it secretly. The Washington Journal reports

“Europe just targeted Russian crude with its toughest sanctions yet, but shippers and refiners are getting the oil to market by obscuring its origins. Some fuels believed to be partially made from Russian crude landed in New York and New Jersey last month.

The cargoes were brought through the Suez Canal and across the Atlantic from Indian refineries, which have been big buyers of Russian oil, according to shipping records, Refinitiv data and analysis by Helsinki-based think tank Centre for Research on Energy and Clean Air.

So to save face the oil keeps coming at a higher price from somewhere that isn’t Russia, while the governments tell you to have a shorter shower and say, “take that Putin,” Putin says thank you for buying Russian oil and gas have a nice day. 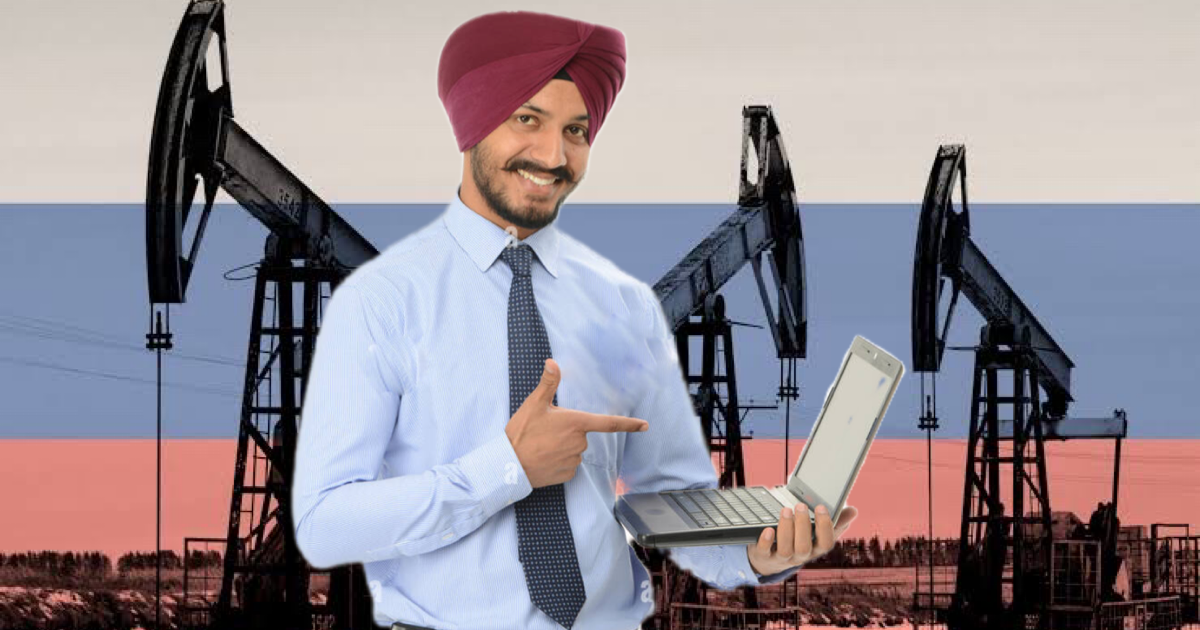