Is the Disinformation Project Unbiased?

The Group claim it is an independent research group.

“The Disinformation Project is an independent research group studying misinformation and disinformation in Aotearoa New Zealand. Since February 2020, we have used mixed methods approaches to analyse and review the seed and spread of information disorders – and their impact on the lives of New Zealanders.”

Lets see how independent they are.

The first port of call is always who is funding the work being done by the organisation given the responsibility of determining what is disinformation. What is the basis that information is to be determined to be disinformation or misinformation and is there anyone or anything that benefits from certain information being discredited.

The group is made up of

Kate Hannah who is the Director, Santana Hattotuwa and Kayli Taylor

let’s start with Kate Hanna as she is the head honcho of the Disinformation Project.

Her Bio includes her interests

Her research interests include gender, ‘race’, eugenics, colonization and white supremacism in historic and contemporary science and technology cultures and subcultures.

There may be some bias there but let’s look a little further into her qualifications and experience and research projects.

She is a PhD candidate having studied historiography of science, cultural history of science and gender and science. She is not a medical professional, a virologist nor an immunologist or a microbiologist.

Her fellow investigator Shaun Henry, who is the theoretical Physicist who’s modelling told the Government that 88,000 New Zealanders were going to die if we did nothing. Don’t mention Sweden near him he may get triggered.

Te Punaha Matetini is what the majority of Kates paid work appears to be for. The funding here is

Kate Hannah worked on several studies to do with COVID

Whilst the group likely do capture information that is non factual it seems that Kate Hannah’s bias stems from a very pro vaccine pro strict government control ideology. I.E. The team are highly opinionated on extremely subjective topics and they use very emotive terminology such as Dangerous Speech, Violent, far-right. Citing vaccine resistance as a negative response to the information being spread.

Perhaps these three are the best qualified to decide on what is misinformation. However as much as they may believe they are doing a good service can we really trust their assessment of facts.

None of them hold any practising medical qualifications nor qualifications in Virology, microbiology, Immunology, communicable disease, public health or epidemiology.

They do hold very strong beliefs in there being high degrees of inequality, sexual discrimination and racism in both the universities and health departments of New Zealand.

Furthermore they strongly believe that the Government has done the right thing and are they are wholey funded by Government organisations they also work very closely with the Prime Ministers Office.

Here is an article published in the Spinoff by Kate Hanna. Again she has no scientific qualifications that make her an expert in the efficacy or safety of the vaccine. All you can say is she believes in what she is talking about regardless of whether she has the academic ability to know she is correct

How to talk to loved ones who are vaccine hesitant

here is an excerpt

“But many of your – of my, of our – friends and whānau who are yet to be vaccinated are unsure. It might seem to you that uncertainty is ridiculous or even stupid when we can all see what is happening in countries where the unvaccinated are being hospitalised and dying. The pandemic in the United States is now a pandemic of the unvaccinated. But the uncertainty of your friends and your whānau is being manipulated. On social media platforms, in group messaging apps, in the comments sections, on fliers dropped into people’s letterboxes, and in material posted on walls, your loved ones are having misinformation thrown at them – about the vaccine, about the virus itself, and about Aotearoa’s response to the pandemic.”

That hasn’t aged very well has it? Is it now disinformation in itself. There are plenty of highly qualifies epidemiologists who would tear that statement to threads

Here is more of her work that shows what her political and social bias’ are https://thespinoff.co.nz/authors/kate-hannah

His about me page below

Seems he is an expert in disinformation having started his own media outlet called Groundviews. It has a noble vision being as below

To demonstrate, by example, that citizen journalism can enable civil, progressive and inclusive discussions on democracy, rights, governance and peace in Sri Lanka.

Kayli Taylor is a researcher and writer with a background in social history. Kayli has worked with the Disinformation Project since 2021.

Their Masters thesis examined a history of student activism in response to the issue of sexual violence on university campuses in Aotearoa New Zealand from 1980-2020. Using archival materials, oral history interviews, and policy analysis; Kayli explored these historic shifts and the institutional responses from universities.

Kayli’s work with the Disinformation Project continues these analyses of power – interrogating the way systems of power influence society.

There isn’t much information on Kayli apart from she is very passionate about bringing awareness to sexual abuse issues in the Otago university.

The Otago University seems to be a common denominator with this team.

The Disinformation Project seem to be more of an organisation pushing information from a relatively unqualified and predetermined basis. Much of their senior members work has given her employer a large increase in Government funding and much of what they have deemed to be conspiratorial is now commonly accepted as being true. Such as the likely origin of the virus, the efficacy of the vaccine, the benefit of herd immunity and  the measuring of deaths “with” covid rather than from.

Perhaps this organisation would be better with a larger group of people with better credentials to debate what is disinformation or not, from a truly unbiased point of view. Perhaps the Plan B team that they actively rubbish as conspiratorial in their work.

What has Brought this group to many peoples attention is their discussion on the misinformation as it relates to the protest.

Here is their paper on that https:thedisinfoproject.org:wp-content:uploads:2022:05:The-murmuration-of-information-disorders-May-2022-Report-SHORT-VERSION

It does say the “short version” which is no lie. It seems to be an explanation looking for justification. The same ignoring of the traditional scientific method our academics seem to prefer these days.

The truth is the Protest had several factors.

It started with the loss of freedom being the main aspect. The fact people lost their jobs, their livelihoods and friend family members and assets. It then morphed into more of an anti government anti authoritarian protest when Mallard turned on the sprinklers and the police got heavy handed.This more than anything attracted a whole new load of protestors with bigger grudges to bare. This then attracted all sorts of people.

Blaming this on misinformation on Social Media is like blaming your little toe for colliding with the bed foot when you are rushing to go to the toilet in the middle of the night.

Propaganda and self promotion is the larger part of this organisation based on my investigation so far.

feel free to send any further info to refute this analysis planetbmedia@gmail.com 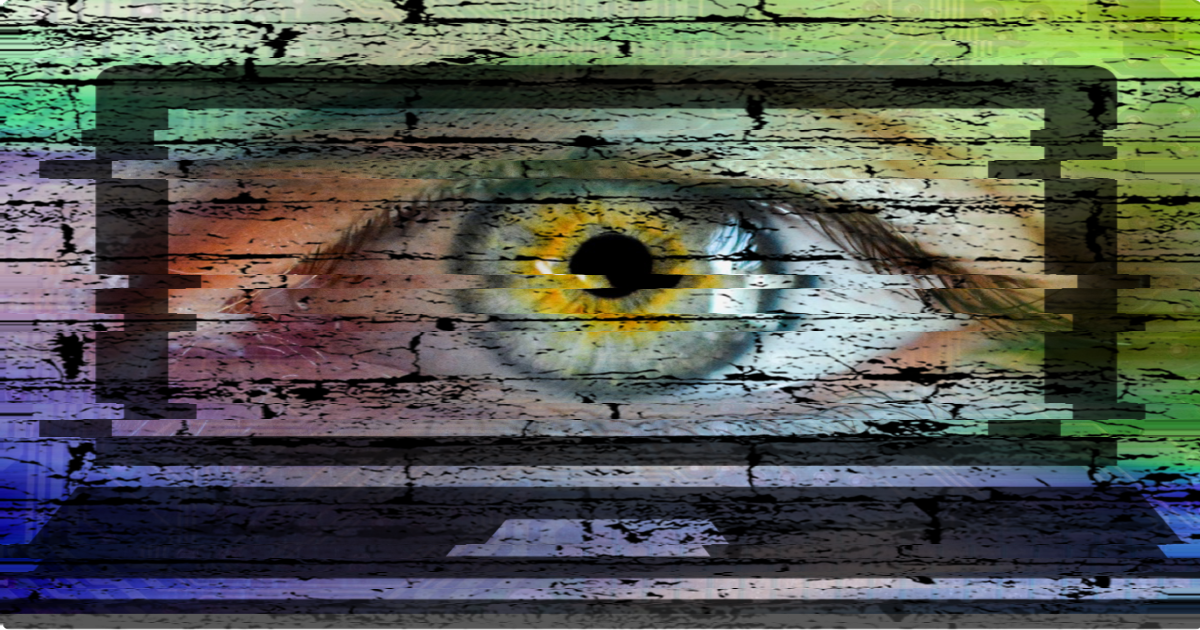 New Zealand is not and has never been called Aotearoa New Zealand.