The scientist is one of the most respected climate related scientists there is, one who has been an IPCC contributor and is an Alfred P. Sloan Professor of Atmospheric Sciences and Emeritus at the Massachusetts Institute of Technology. Richard S. Lindzen

The one-dimensional picture of the greenhouse effect and the role of carbon dioxide in this mechanism dominates current depictions of climate and global warming.

We briefly review this picture. We then discuss the shortcomings of this approach in dealing with the three-dimensional climate system. One problem is determining what temperature on the real Earth corresponds to the temperature in the one-dimensional treatment. This, in turn, leads to the traditional recognition that the Earth has, in fact, many climate regimes at present. Moreover, there have been profound changes in the temperature difference between the tropics and polar regions over millennia, but at the same time the temperature of the tropical regions has remained little changed. The popular narrative assumes that small changes in the tropics are amplified at high latitudes. There is no basis for this assumption. Rather, the difference is determined by dynamic heat fluxes in the atmosphere and oceans, with the controlling flux due to baroclinic instability in the atmosphere.

Changes in mean temperature are primarily due to changes in the tropic-to-pole difference, and not to changes in the greenhouse effect. The stability of tropical temperatures in the face of strongly varying heat fluxes out from those latitudes points to the existence of strong negative feedbacks in the radiative-convective response of the tropics. Finally, we will comment on the so-called impacts of climate change.

The entire study is linked here

Safe to say CO2 is not the driver of climate change that the quasi-religious style of climate science claims it is.

Therefore this must be the sort of alt news that the globalists like Ardern want to rid us of. 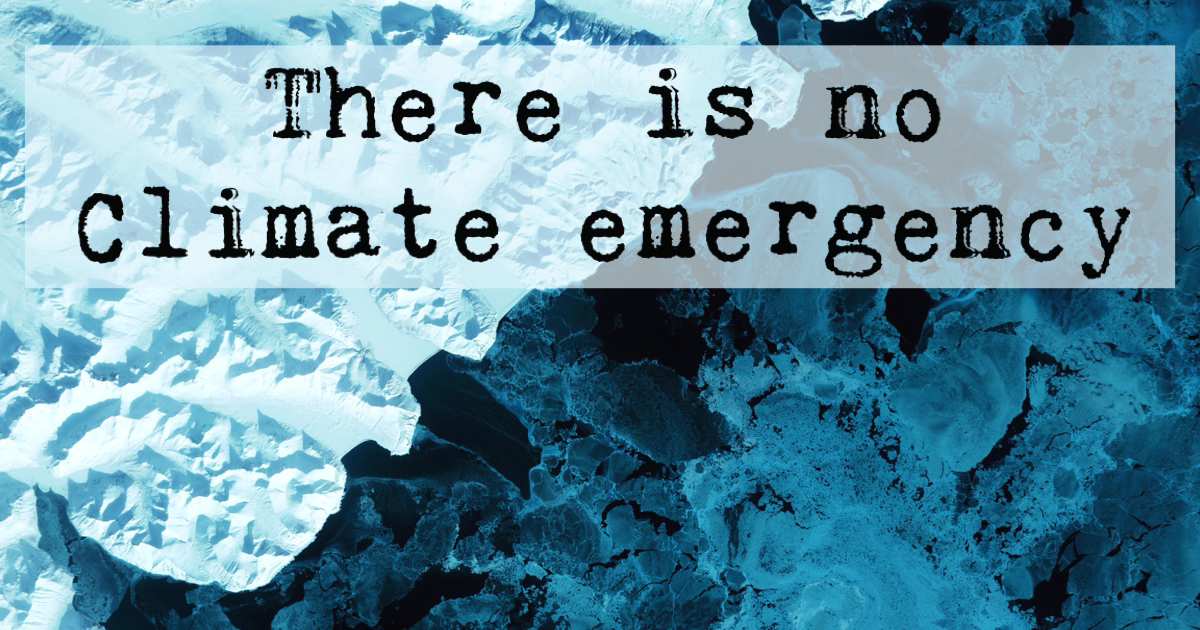