It has got to be criminal now

New Zealand for some time escaped the need for the darker underbelly side of this pandemic. That is, the treatment of people with COVID-19.

How times have changed (in many ways) we seem to have a rolling amount of circa 500 hospitalisations at any given point in time and dozens of deaths every week from the effects of COVID-19.

Over the weekend it made me think, has our medical fraternity just rolled over to the evil ways of big Pharma, as they have in the USA, or are we being more scientific with treating our patients?

I remember Pharmac boasting about securing Remdesivir for treating moderate to severe COVID-19 and thinking that surely we can do better than this unapproved drug with a plethora of nasty side effects.

Here is the list of Drugs that, if you are unfortunate enough to be hospitalised, you will get treated with in NZ

The obvious omission is what has become a controversial medication called Ivermectin.

This is where the reality of the treatment of the virus has now become a criminal case in New Zealand as well as other regions that have vilified it use.

As I said, the argument about treatments was one that was seen from afar. We had low levels of infections in NZ so all the claims about Ivermectin and Hydroxychloroquine (HCQ) were by peering over the fence, as it were. commentating on other countries and the use or non use of this drug that was hailed as one of the greatest medications ever developed.

As of recently New Zealand has now had over 2,500 deaths. so let us look at what they are using to treat moderate to severe COVID-19 as listed above, and the safety record of the drugs Pharmac have secured versus Ivermectin and the knowledge we have on these therapeutics, regardless of what the local media and Big Pharma controlled publications will tell you.

All of the treatments above are dangerous. As the doctors prescribing them will attest to, they are a last resort treatment. They have either been recently created and only authorised for emergency use, or have been trialed for other disease and either been discontinued due to safety issues, or are at an experimental stage. All have major side effects and their own dangers, with the most common being renal failure.

Ivermectin is safer than Panadol.

However being safer than Panadol isn’t much use if it doesn’t prevent illness and/or death from COVIS-19.

This is where the criminal element of the Ivermectin argument arrives.

We have a lot of data on Ivermectin and its efficacy, but none as compelling as that occurred in the Uttar Pradesh region in India. The most populous Provence of India with a population of over 200 million people.

I wrote about what occurred in this Provence in October last year. It has never made it to the main stream media, part of this crime that continues on to this day.

Rather than embracing HCQ and Ivermectin, two of the safest drugs going around, the powers that be, i.e. the Fauci controlled CDC, FDA and NIH started a misinformation campaign on these drugs.

The only real crime of Ivermectin and its older sibling HCQ, is both drugs no longer have patents on them allowing big Pharma to cash in on the pandemic.

If Ivermectin was successfully used to stop the pandemic, it would ruin the opportunity for the successful sales of billions of vaccines and other treatments that the pharmaceutical companies could and now have cash in on.

India produces the drug by the truck load. The cost to produce Ivermectin is 6 cents. Pharmac is paying circa $7,500 for a 10 day treatment of Remdesivir. A drug that was withdrawn from an Ebola trial due to more people dying from it than what it was developed to cure.

Whilst it may be able to save some peoples lives, at such a high risk and price, should we not be looking at options that are low risk and low price?

How many of the deaths in New Zealand are of people that were of an age that a better treatment protocol would have saved their lives? Who is even looking into this? The media seem not at all interested in breaking down the facts and misconceptions over what is going on. All you hear about is “misinformation” even though they rarely even state what the misinformation is.

It is now pretty clear that the shooting down of Ivermectin and HCQ was simply to clear the way for the powerful Pharma companies to cash in on producing rushed and harmful vaccines and therapeutics.

The proof is in the India example where a rapid response team gave over 200,000,000 people ivermectin and cleared the area of COVID-19

Given the risk profile of Ivermectin is less than paracetamol, that it costs next to nothing and has proven to work, do we not have both a health and financial responsibility to trial this medication rather than buying hugely expensive and ineffective drugs and vaccines?

Oh and the answer to the question of, did the WHO know? I doubt it very much.

The Big Question is did the WHO know it was Ivermectin?

For a detailed read on what has occurred, the series below gives you an exact breakdown of the good the bad and the ugly on Ivermectin

Below is Pharmac’s page on Ivermectin

Why do they strongly recommend not using it? 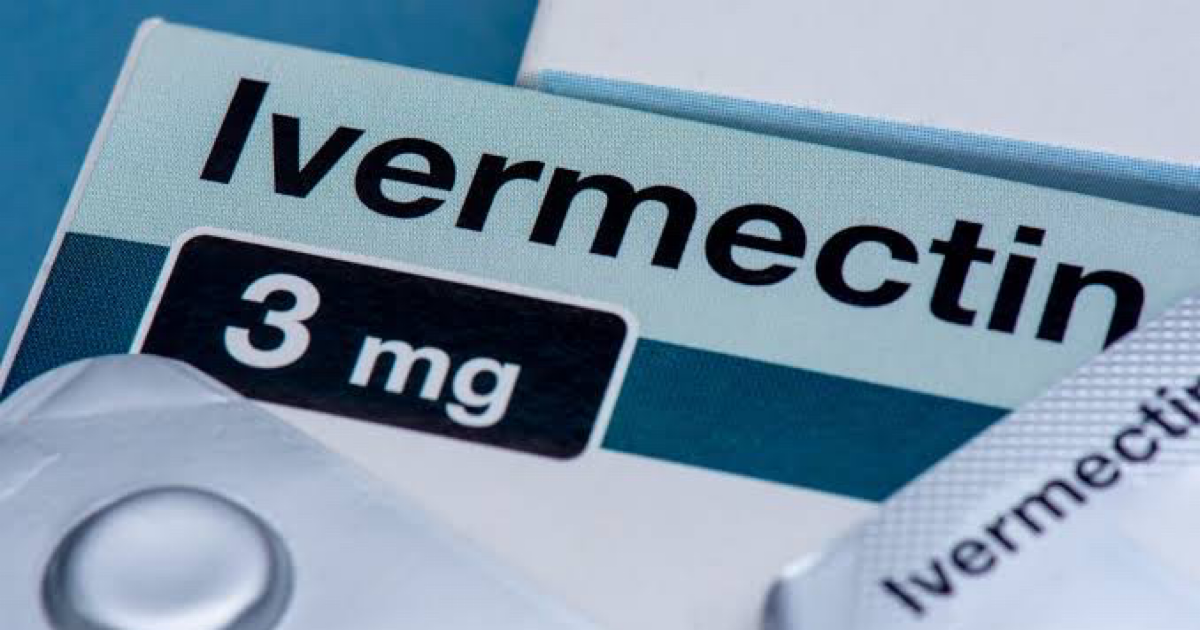 History, one day in the far flung future will not be kind to these govts and pharma co.s who were willing to murder 100’s of thousands, perhaps millions, just so they and other large corporates could enact the biggest transfer of wealth ever seen in the 21st Century. One of the questions asked will be the exact same question many asked about Nazi Germany back in the day and after the fact, that how the population could allow such a thing to happen.
One can only hope that the BRICS nations, which incidentally appear to be gaining new membership interests can resist the plans of the WEF and associated interests and poke a massive stick in the eye of these self appointed elitists of the WEF. Already, parts of Asia are making rumblings, the Middle east may not be interested whatsoever in the Western ideals of ‘The Great Reset’ idealogue. So that leaves the EU and North America with a few other ‘westernised’ countries such as NZ and Aus. It doesn’t take a mathematician long to work out the population and resource bias. It is becoming quite tangible to see the USA losing it’s grip and it’s influence in the international arena, and insyead appear to be hitting the ‘Self Destruct Button’ as hard and as often as they can.
So who would’ve thought that it’d come down to the BRICS nations to potentially save the west from the tyranny that so few see unfolding before their very eyes. Proof… Sri Lanka anyone?