Maori elite taking a good thing to far is the lasting effect Labour are looking for if Willy Jackson has any say in the matter.

Jackson has obviously just realised Seymour is not only better at fund raising than any of the Labour caucus but that he is also part Maori.

Oh how disappointed Willy must be that a fellow Maori politician isn’t looking to milk the system by grabbing at least two teats for himself when sponging off the public purse.

Seymour knows what most of the rest of us know, Maori are more than capable of making something of themselves without feeling aggrieved and having to hold their hands out.

But if you are an activist like Jackson, who is not in any mood to consider all New Zealanders equal, a Maori that doesn’t want to support more and more from the government to fatten the Maori elites pockets is a “Bad Maori”

Jackson you are a real class act, perhaps you should talk to Kiri Allan and get some communication skills

Unity is not ever created through division and without division, the likes of Willy Jackson are just another talk show host with little to offer apart from digging up the sins of those that have long departed.

Yes I’m sure you represent a number of Maori that agree with your political views, but to assume all Maori have the desire to play the victim is akin to Joe Biden calling African Americans who vote Republican not real blacks.

It seems the fable that talks about teaching a man to fish over giving him fish will never quite sink in when you can talk the government into taking fish for you when you need it.

We shall see who is the smarter Maori before too long Willy. Perhaps when being a list MP no longer has a list long enough for you to sponge off the public teat, you can put those other skills of yours to work and actually work for a living. Just as well you are capable of looking after yourself eh. Just like most Maori if given a chance. 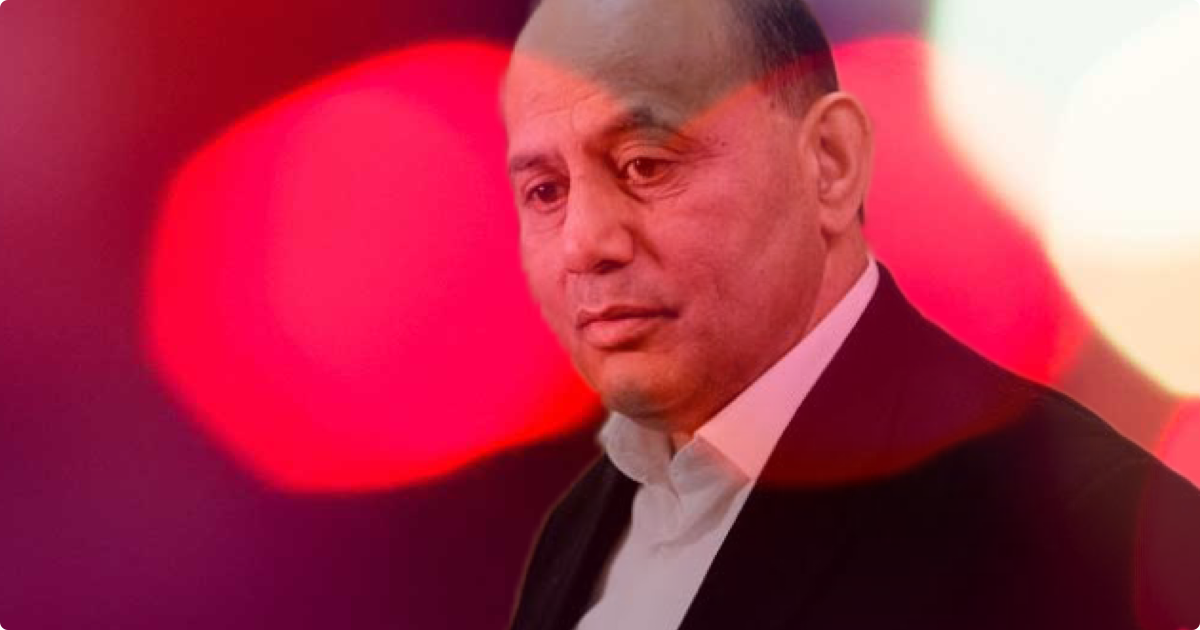 You should email this article to Willy