Desperate times leads to desperate measures. So badly is the kangaroo court hearings of the January 6 committee that they are bring the ludicrous to the table.

Donald Trump tried to grab the steering wheel of his presidential limousine on Jan. 6, 2021, when his security detail declined to take him to the U.S. Capitol where his supporters were rioting, a former aide testified on Tuesday.

The then-president dismissed concerns that some supporters gathered for his fiery speech outside the White House that day carried AR-15-style rifles, instead asking security to stop screening attendees with magnetometers so the crowd would look larger, the aide testified.

Former White House employee Cassidy Hutchinson testified to the most nonsensical claims to date on the protests at Capital Hill on January 6 2020.

All these attempts to have Trump barred from ever running again for president both make the man more popular and feed the chances of the country entering another civil war. 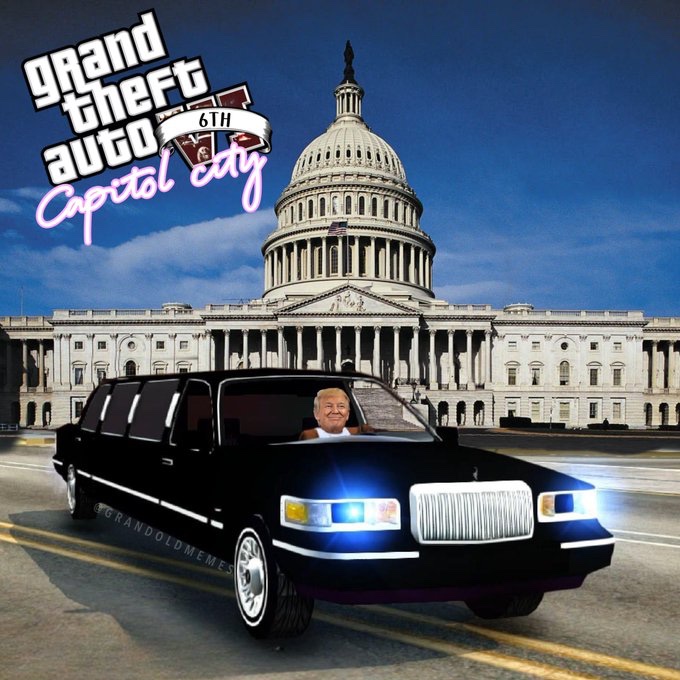