More Pork from the P.M.

In another moment of “I totally reject the premise of that question,” Ardern claims Labour isn’t the favoured party by gangs.

Oh but they are not…

If anyone believes this horse shit then you almost should have voting privileges removed from you. I said almost as that would be un-democratic wouldn’t it?

Being soft on crime, removing three strikes, giving millions of dollars to gangs for “meth rehabilitation” removing funds from everyone except for gangs.

Business is good for the gangs under Labour. The fact Labour are too stupid to realise their ideological law and order policies suit criminals and punish their victims makes Ardern look even more foolish with her advice to not join a gang. 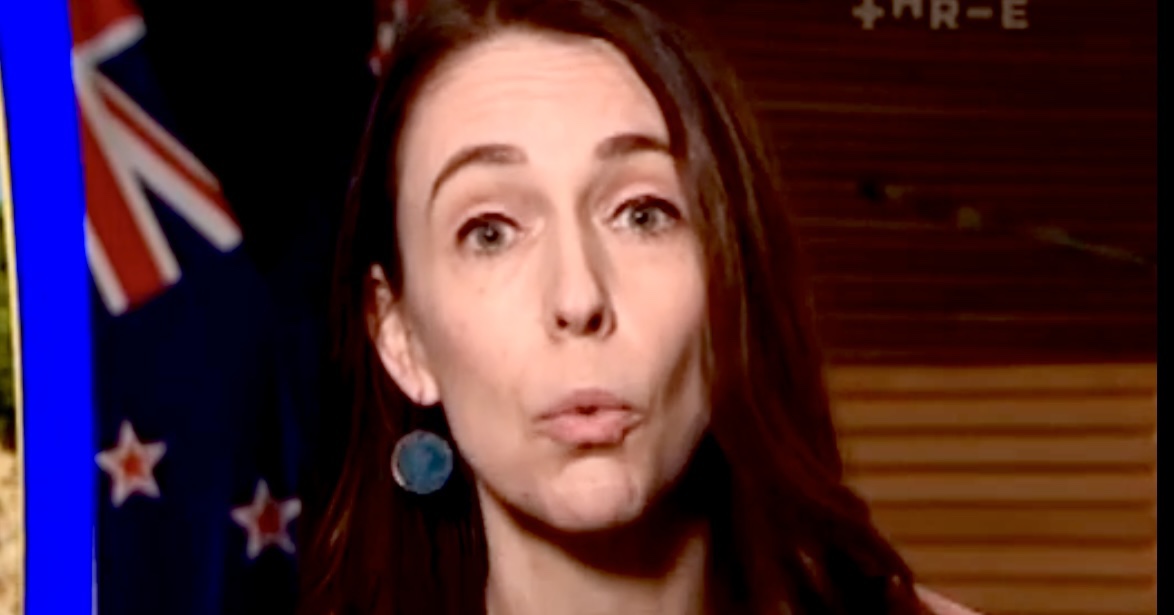 She is a lying C**T, plain and simple.