Ardern working hard for Kiwi’s who have turned their back on New Zealand. The press hailed Ardern’s trip to Aussie as a huge success as she helps simplify the journey to Australian citizenship.

In what can only be deemed as an attempt to slow down Aussie exporting “undesirable’s” back to NZ, the reality is it is something that will mean absolutely nothing. How many rat bags are going to take a break to seek citizenship in case they may get deported?

Hunter Biden referred to his dad as Pedo Peter in his contact list. This added to revelations in Joe Biden’s daughters diary that her father was guilty of sexual misconduct when she was younger.

It’s pretty obvious that Joe Biden is a creep at best and a filthy pedophile at worst.

Trump has given the green light to Steve Bannon to testify at the January 6 hearings. It will be behind closed doors to ensure controlled release of information.

70,000 Ukrainians have perished in the conflict for the Donbas region. That blood is on those that meddle in poor countries politics. Russian hackers have obtained data from Ukraine that show the true cost to the Ukraine military personnel. No matter what reason you believe there is for this conflict. It is a tragedy that so many young people, mostly men. (Equal rights not fought too hard for there) have to die fighting for something most don’t even understand.

Pedo Peter AKA Brandon AKA Joe Biden has once again been turned down by the Arabs as he begs for more oil. Meanwhile he sells strategic reserves to Chinese interests connected to his so Hunter.

The laboratory made Corona virus is on the rise and the unvaccinated are again starting to be blamed. Schwab has sent out a warning that unless everyvun is vaccinated it vill not vork.

I wonder if all the vaccinated people who have had it once or twice are still blaming the unvaccinated?

We will be subjected to more unscientific ridiculous propaganda soon enough. If they are honest with the stats we will likely see that the vaccinated have become immuno suppressed and are the ones that will struggle more with the virus. Particularly those that were always the ones at risk.

Stuff has taken to polling people as to what we can expect from climate change. Apparently 91% of New Zealanders expect more flooding.

This is the way science is conducted now, through a consensus. Forget actual data, measurements and testing theories with experiments designed to disprove a theory…. Let’s just ask what everyone thinks after they have been subjected to 30 years of propaganda.

European Countries are heading to disaster which will likely see more leaders near the same fate as BoJo. Europeans are not all that in favour of paying a price for a war in Ukraine with a poll showing 58% of Europeans do not support increased food and energy prices to sanction Russia. 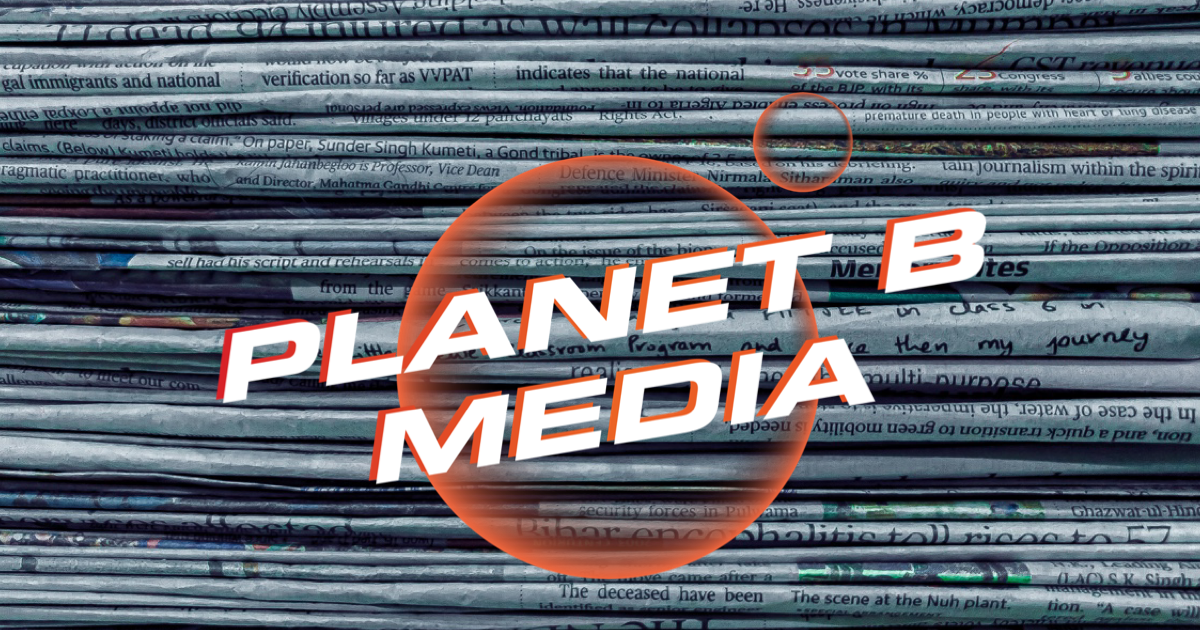 appreciate the summary- be great if you could do this regularly so we avoid the propaganda dissemination service ie. media.