The media and complicit scientists told the world that scientists cautioning on the safety for pregnant t woman were wrong and just noisy antivaxxers, even though no testing was ever done on pregnant women.

The doctors and scientists who voiced their concerns were then banned on social media, fact checked to say they were wrong and the message was broadcast that the mRNA vaccine was safe for pregnant women.

The VAERS data has now been studied and compared to the Flu vaccine and the following realities have been confirmed.

Menstrual issues have been a well documented issue with the vaccine and peer reviewed studied have shown a sudden increase in a very rare disorder of Uterus Shedding.

The disorder is when the inside lining of the uterus (endometrium) is shed intact, the entire lining is shed in one piece.

Once again you don’t have to be an antivaxxer to refuse to take an untested medical procedure.

Banning medical professionals from practicing for not going along with a forced medical experiment should sound alarm in the future and not be met with abuse and silencing.

The doctors who worked on the information above, like many others, are subjected to gagging orders and every attempt is made to silence them.

Tiffany Parotto, the lead researcher of the study and founder of MyCycleStory, is particularly distressed about the censorship and deletion of a Facebook group of about 21,000 members where women were talking about their menstrual irregularities.

Let this be a lesson in just how much your Government cares about your health. 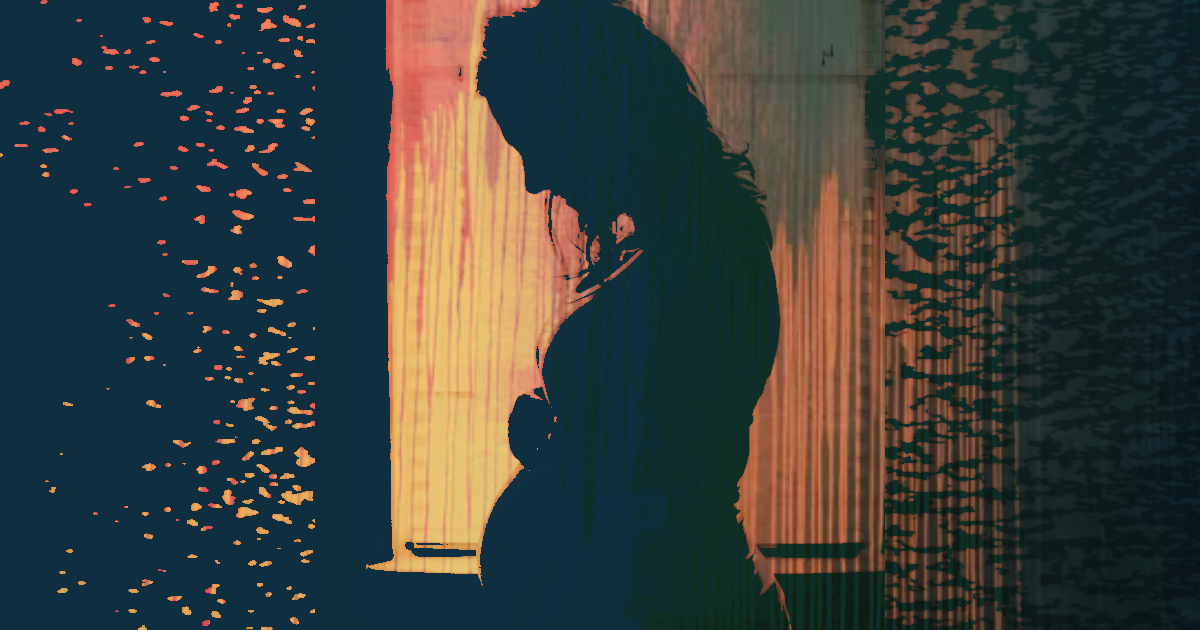 I wonder how long it takes for a study to be formed on Sperm. Chromosomal damage, malformaties etc could be a sign of a lot more to come from this ‘safe and effective’ vax.