Nothing says transitory inflation like a huge rates hike

Love him or hate him, Trump picked it like a dirty nose. To the “anyone but Trump” crowd his seemingly outlandish claims of the sharemarket collapsing petrol prices going to $6 dollars, coming for your guns etc were just the political campaigning of the man they had come to hate.

18 months later we have a recession arriving which is one that is going to hurt many more than many other recessions.

When food shortages are part of your problems, you have real problems. Inflation is a big problem in itself and stagflation is even worse.

Energy shortages thrown in the mix make this a trifecta that is going to lead to civil unrest of a scale we have likely not seen for a while.

Shielded from events from a complicit media not focusing on geopolitical events, will mean many will not see just how bad it is globally. But it’s going to get bad out there for a while.

Starvation of your poor is not on the list of mandates that people vote politicians in for. It might suit the likes of the WEF loyalists. But it will be troublesome. Nothing screams a revolt like a mob of hangry civilians who 3 years ago were enjoying the best of economic times.

Orange man good they will be thinking.

The below edit says it all and explains why Trump endorsed republicans are starting to be the ones voted in.

The Biden administration have had to obfuscate and stumble their way through all the effects of the decisions of whoever is really in charge, are making.

One of their first spins is that inflation was just a transitory issue. We are also getting that here in NZ form our bumbling student politicians.

Even our own Reserve Bank was so far off with its GDP predictions they may as we’ll be making it up. Perhaps they were – in some lame way trying to protect Ardern’s clowns from the obvious fact that they are as clueless as a snail on a busy railroad track.

The only Nation, of the regular names whom we like to compare ourselves to, to do worse than NZ was the USA. And if we had of done worse than them, now that would have been a feat.

Funny how you can see the similarities between Arden’s Captain Call on oil and gas, the heavily promoted Christchurch Call and the focus on Greenhouse gasses and Biden cancelling oil and gas on Federal land, removing guns with Ill thought out laws also with support from both sides of the isle and a heavy focus on the Green New Deal. Funny how being in lockstep means we make all the same stupid mistakes and justify it by the old school yard excuse of “everyone else is doing it”

Having zero credible opposition doesn’t help, like the RINO’s of the Republicans you have to wonder if Luxon’s National will be much better than the bumbling idiots we have in charge now.

New Zealand needs someone with Trumps vision but a little less of his personality flaws.

It takes big balls to take on the globalists, the deep state and the media puppets, but someone has to do it or the West is going to be a sorry thing of the past and will resemble the Soviet Union rather than the land of the free..

“Today’s 75 basis point increase is the largest increase since late 1994, when the FOMC raised the target rate from 4.75 percent to 5.5 percent.

The fact that the Fed was forced to hike the target rate by more than it had suggested was even possible earlier in the year is a reminder that the Fed and its economists are simply in a reactionary mode when it comes to the US economy’s problem with mounting price inflation.” 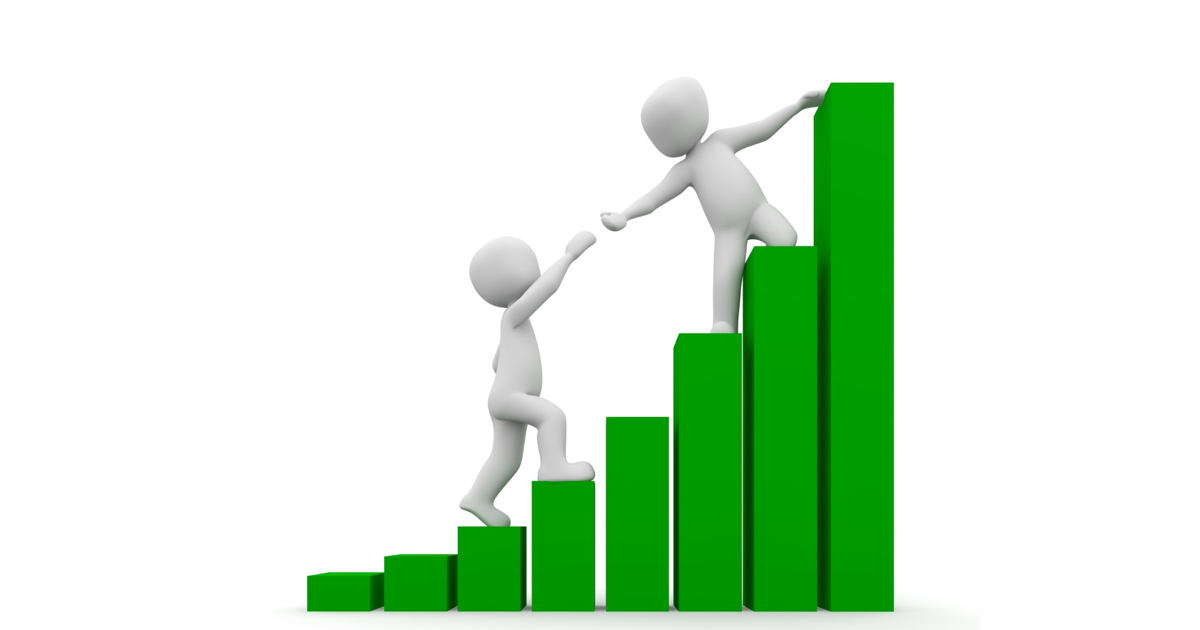