As classy as a rat with a gold tooth comes to mind.

Richard Prosser has lost his battle with depression

In Reporting on the untimely passing of The former NZ first politician, the Herald just couldn’t help but use the moment to attempt to have another dig at so called conspiracy theorists, condemn political incorrectness and dis those unhappy with the loss of our rights in the name of COVID.

In what is a very short article on the former MP who had emigrated to the UK, and was very vocal about the journey the globalists politicians were taking us on, they still manage to taunt the reader with

Right before the obligatory suicide help paragraph, the Herald finish off with this paragraph

“In May 2020 Prosser claimed the Covid-19 pandemic was a global conspiracy intended to transfer greater power to financial and political elites.”

Real classy NZ Herald. You couldn’t help putting in the boot as many times as possible with your desperate cry to “please tune in to us and not fringe news channels” like Counterspin.

It is as cynical as Ardern’s “single source of truth” comment while people searched for answers on the draconian pandemic response..

Perhaps Prosser’s messaging at times lacked the politically correct wording that many are fixated on these days. Yes, he challenged the dirty underbelly of societal change with controversial observations. But in an article that barely stretched 12 short paragraphs, supposedly on the sad ending to a battle with depression, to fit so much nastiness and sanctimonious accusations in, shows what the Herald really is.

A junk tabloid worth less than the plastic wrapper that those that still subscribe the publication by mail receive it in to keep the asinine articles dry.

From what I read that Prosser scribed, he certainly for-told a lot of the direction that we now see NZ going in. With the Maori Activists vision of dividing New Zealand society, the 3 water debacle and our obvious reliance on China.

Like anyone political, some of his rhetoric may be a bit off the mark. We will have to wait and see the accuracy of his predictions regarding how beholden to China NZ will become. But it may be a little extreme. We shall see

Every 30 odd hours during the COVD lockdown era saw both 1,000,000 people enter into extreme poverty (living off under $1.90 per day) while at the same time a billionaire was borne every same 30 odd hours

The greatest transfer of wealth ever has occurred in the past two years, and at the same time Governments around the world granted themselves powers that in any other time would have seen them sharply removed from office.

I think he was spot on with that assertion.

RIP Richard and good on you for being one of the few people brave enough to speak your mind without a filter to protect against the woke cancel culture eternally offended rabble.. 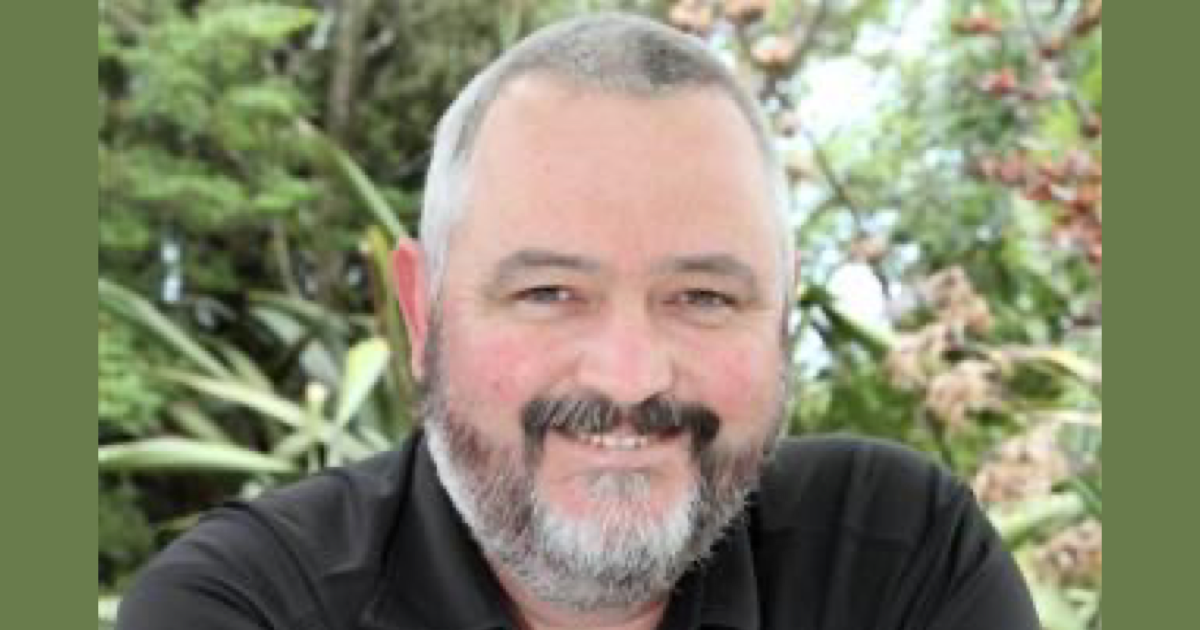 Sad reflection on the NZ Herald and its paymasters, the ever-kind Jacinda Adern.

sadly, I just checked newshub (the closest I get to MSM while holding my nose) and they have followed suit with their govt paid for notice about his passing.

Read of the Suicide of a Former MP Richard Prosser with the usual dismay – why does anyone take their own life (especially after he had escaped the dismal shithole called New Zealand (let be honest it is at the moment.))

I think we all need to give thanks that we very few of us battle the demon of depression.

One of the best ways to do this guys is to give yourself a goal.

I can tell you its keeping me much saner

Brilliant…..I suspect that a large chunk of the 2M c**ts are now denying that they ever voted for the mewling quim and the ship of fools aka Labour & Greens.