What is it with people saying “oh but she is so empathic, no PM has ever been so nice”. I don’t know about you but while that is most certainly a positive & nice to have, it’s not where it starts & ends for one to be qualified & or competent at such an important roll as Prime Minister!

So lets apply this same lunacy to any other profession…..

Here’s some rather bleeding obvious examples of just how stupid that line of reasoning is….

1) Would you pay a mechanic with very low skills to work on your sophisticated vehicle if they were “nice”?

2) Would you trust medical staff, still in training to perform complicated surgery on your body because they had a nice smile & gave wicked hugs?

3) Would you take your kids to a school with teachers that had no training in most subjects they teach in because they were “nice”.

All rhetorical questions obviously, so why do people still support this failed government? 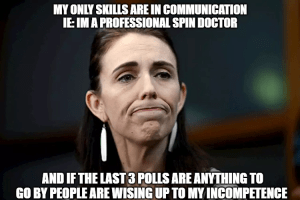 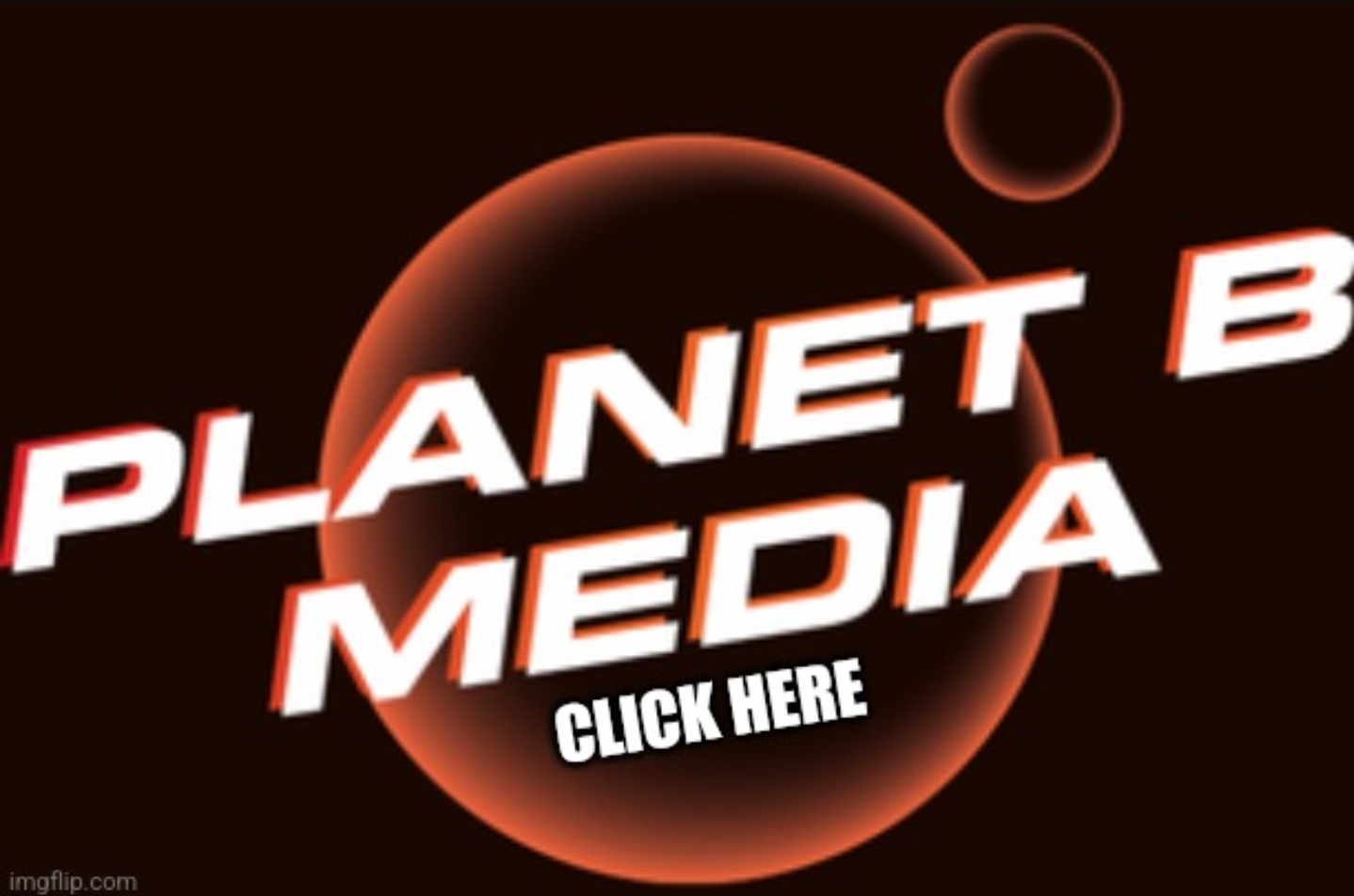