Once again it isn’t the science that changes

As predicted the media are hyping up CO2 induced climate change

When you dive into the theory that CO2 is having such an effect on the climate and warming it doesn’t take long to work out it’s unsupported by the scientific reality.

It has been known for years that the so called “carbon” saturation in the atmosphere has little to no effect, but just like the inconvenient facts facing the ruling elite these days they simply change the definition to suit the narrative.

Now our understanding of certain aspects of scientific principles evolves and discoveries are made. But when it comes to the infrared absorption of CO2 nothing has changed since this little book was printed.

Below is an except from this manual

“IT WILL be news to many people that man, during his geo- logically brief existence on earth, has never known a “normal” climate. We are now at the tail end of an ice age and living in a period of crustal and climatic violence as great as any the earth has known. This is why we have to think so much about the weather. Such periods of revolution have occurred briefly several times in the history of the earth.”

Much has been written about varying amounts of carbon dioxide in the atmosphere as a possible cause of glacial periods. The theory received a fatal blow when it was realized that carbon dioxide is very selective as to the wave lengths of radiant energy it will absorb, filtering nut only such waves as even very minute quantities of water vapor dispose of anyway. No probable Increase in atmospheric carbon dioxide could materially affect either the amount of insolation reaching the surface or the amount of terrestrial radiation lost to space.“

The fact of the matter has not changed. CO2 only absorbs so much regardless of its concentration as it is already absorbing all the warmth it can at well below 400 pasts per million.

Below is the frequencies that the green house gases absorb. Note how much water absorbs.

The trapping of certain bands of infrared radiation emitted from the Earth by greenhouse gases is well known. The effective cross-section of CO2 of absorption for CO2 in its rotational bands is also well known (HITRAN). Using the current concentration of CO2 in the atmosphere it is also clear that essentially all the radiation emitted by the surface in these bands is already absorbed by CO2 at pre-industrial levels. In fact spectra from space show that the main CO2 bands are saturated in the lower atmosphere with minimal emission from the high atmosphere. The absorption of radiation follows a logarithmic law with distance assuming a uniform concentration of CO2 in air. All that happens if you double the concentration of CO2 in air is that the absorption length is halved. So more radiant energy is absorbed and reflected back to earth at lower levels of the atmosphere than before. However the total energy balance would appear at first sight to be almost unchanged. In fact just such an experiment was performed by Herr. Koch and led Angstrom to dismiss theories of man induced warming already back in the early 20th century 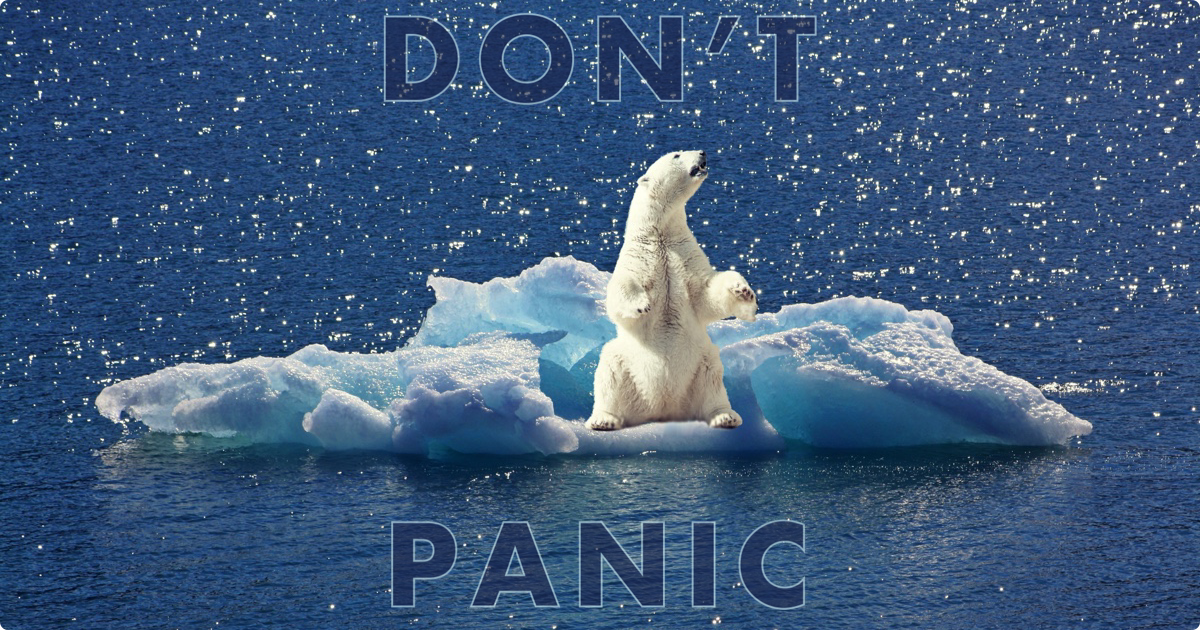 this is an interesting read and summary of the bs being fed to us https://expose-news.com/2022/08/02/report-reveals-climate-alarmists-propaganda-has-failed/