Once again the modelling turns out to be exaggerated

If Climate Modellers were investment specialists there would be many a retiree with will insufficient funds for their monetary requirements.

In a round about way the irony is they will achieve that anyway if our policy makers and global advisory institutions like the IPCC are left to believe the stark warnings that never eventuate.

We have our own team of theoretical physicists who must be born from a class of practical jokers. Shaun Hendy is probably our most public theoretical Physicist and he certainly played a big joke on New Zealand claiming that if we did a Sweden response to the Pandemic we would have 88,000 deaths.

But we now have the return of the lowest tides wave in history. Biblical floods are racing our way at a rate of over 2 mm per year. Even the Continental Shelves move faster than that.

A Cryogenically Frozen Sloth moves faster than the crisis looming with the sea level rise we have looming.

Here are the predictions versus reality which is really starting to mirror those ghastly temperature predictions. 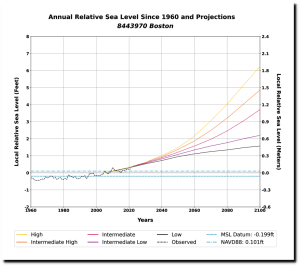 Models still continue today and I’m sure there is some validity to modelling the effects of our actions today. It still doesn’t change the old saying bad data in, bad data out. 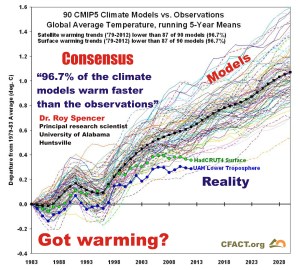 As time goes on the models will also be identified as increasingly ludicrous, but alas I doubt it will do anything to curtail peoples desire to believe in the Climate Crisis. It is after all now a religion, and anyone who has debated the validity of someones convictions when it comes to religion knows that no amount of logic, facts and scientific evidence will divert the indoctrinated away from their faith. 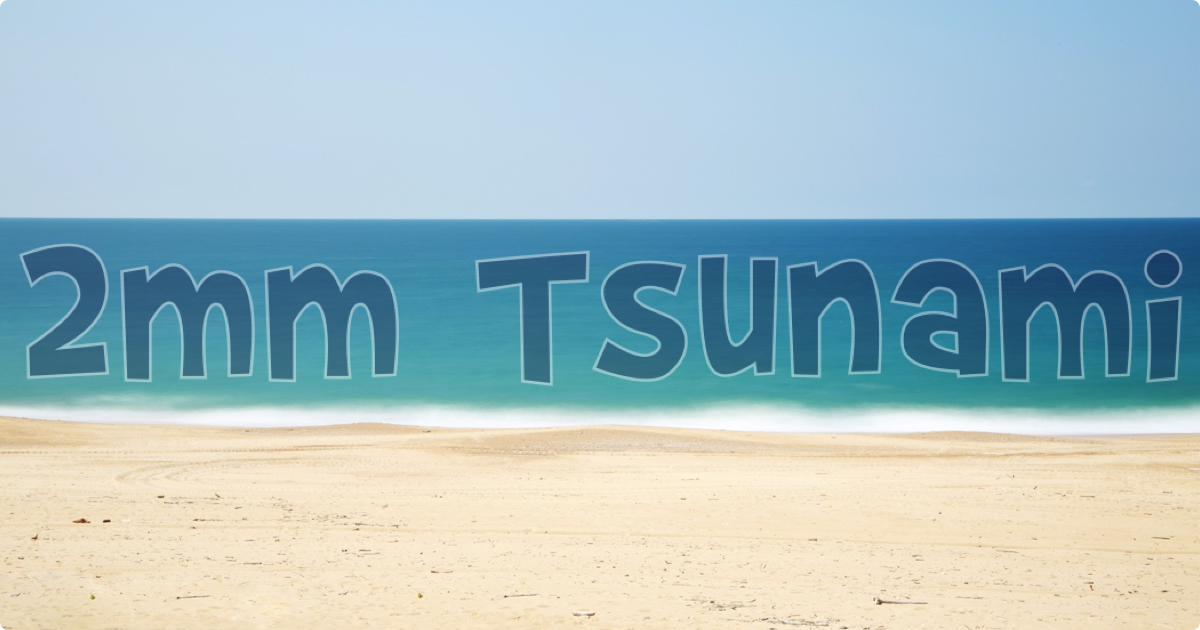 FFS, its like they are from the Shaun Hendy school of data modeling. At least a broken watch is right twice a day, these fucktards are just spouting the narrative they have been paid for, much like an Amber Heard expert witness – speaking of which (or witch) I expected Hendy or Wiles to be called to predict the next abuse event from Johnny Depp.