Payment services and banks the next great threat to free speech.

Ardern revealed at the recent UN meet, that she would be glad to have anyone who doesn’t share her belief that there is a global climate emergency, treated as a dangerous spreaders of mis or disinformation.

Yesterday we shared a publication from one of the most respected climate experts. A study on the exact thing Ardern fears is dangerous misinformation that would not help in her desire to fight the climate emergency.

The study shows that the drivers of the climate are not CO2 and that we are not in a climate emergency the latter comment is a belief shared by over 30,000 scientists. Are they all spreading dangerous disinformation?

So married to the cause are the climate alarmists that counter scientific information is treated as blasphemy.

So foggy are the minds who are made up on the issue that we actually passed into law in NZ that we will not raise the temperature more than 1.5 degrees.

If anything is more ridiculously stupid than passing a law prohibiting the temperature to increase by more than 1.5 degrees then please let me know. Ardern probably tried also passing a law making it illegal to rain on her wedding day. Perhaps that’s why the wedding never seems to arrive, she didn’t get enough support in the house to pass this one.

However back to reality, Ardern’s plight to silence those that have different thoughts to her is something occurring around the globe and is now being actively administered by organisations that can silence people with devastating blows to their ability to earn a living.

PayPal is one of the organisations that will slice you out of trade the moment they don’t like the words you use.

The latest target is the Daily Skeptic and the Free Speech Union, an organisation that works with free speech issues such as assisting people who have been fired from their employment for their opinions

Ardern uses language to incite dislike and distrust for people with apposing views, she calls it dangerous on line hate, bringing it all back to the Christchurch shooter that misinformation is what causes these acts of gun violence.

Righteously placing herself above such acts of complete fabrication of facts, but in reality being a part of a cabal of the largest perpetrators of falsities and hypocrisy.

Who can forget the podium of truth and the complete horse manure that freely flowed from her tooth ridden barn hole during the push the get a needle in every arm.

Ardern and her co-conspirators such as Trudeau, are the styles of leaders the influential organisations like the WEF are ushering in to control the herd.

Trudeau and his claims that people who don’t get vaccinated are anti science, misogynistic and racist, is the exact demonising of those who don’t comply. These young new brand of WEF trained leaders use divisive tactics to turn the masses against those they don’t like.

Anyone who cares to follow the leadership styles of these politicians and globalist big business leaders can see what these power hungry people are up to. And it’s no good for the working class.

The more we sit back and let them, the more chance it will be you they come for next.

We can only vote with our single election vote and also our wallets, to try and halt this managerial and government elite from rolling out more and more restrictions on the working class in order to pave a way for an increasingly “us and them” World.

So many on the left talk about the divide between the rich and the poor growing larger. It is these globalist elite that you support that are the biggest perpetrators of this shift in wealth. They fool you by making you believe it is the impoverished that they want to care for. The truth is they just want you as the middle class to join those at the bottom level.

Every time you hale the “kind” words of Ardern just remember she has sworn an oath to work towards the famous words of one of the most influential organisations in the world today, “you will own nothing and be happy.“ I bet you are looking forward to that.

The method of controlling a dumbed down population is to divide and turn people against each other, so everyone takes their eyes off what the elite are really doing. we are too busy fighting with each other to realise who the real enemy is.

Look at us in New Zealand, are we more united lately? Are we happier and and more prosperous? Are we healthier and more trusting. No we are not. We are being conditioned to give up freedom to feel safe and that is exactly what they want. If we continue do that we have lost everything.

In NZ and Australia we are nations who are willing forfeit freedom for the feeling of safety. Just look at what has happened with gun buy backs, lock downs and now free speech. Is gun violence down? If not, what was the real point of disarming the population?

“Do not talk to your neighbours”

“We will be your single source of the truth”

Can you really trust someone who utters statements like that?

There is no climate emergency, this is from the scientists, yet politicians tell us there is and with their grants and influence they buy the fake data needed to support what is no longer supported with actual data.

Big corporations use influence to silence and fabricate data to clear the path for profits. The latest case is the vilification of Hydroxychloroquine and ivermectin to pave the way for a multi billion dollar money grab for ineffective and harmful jabs.

You still get banned on social media for pointing this out. More of Ardern’s disinformation. Let’s pretend mortality rates haven’t jumped up 40% while blaming those who didn’t participate.

We were spreading the virus because we didn’t get the jab, we are causing global warming for daring to use energy. We are making the world dangerous for daring to own a gun. And now we are spreading disinformation…

Unfortunately it’s not as easy as voting out the Ardern’s and the Trudeau’s etc. Likely waiting in the wings is another equally as hypocritical and complicit leader who simply carries on with the same globalist agendas.

We need leaders that focus on us first, who can make decisions that aren’t part of keeping in lockstep with unelected global bureaucrats who are simply doing the bidding of the megalomaniacs.

We don’t have to do away with globalist organisations but we should heavily restrict their influence on domestic policy.

If our leaders support the WEF or the Bill Gates funded WHO as policy makers, then they are not the right person for the job.

That may leave the pickings pretty slim in NZ and if the media don’t ask these questions, which they won’t, then why wouldn’t people tune out of the MSM and go searching for all this misinformation Ardern wants stopped.

Is it because we are smart enough to sort the horse from the horseshit and that is what they fear the most. 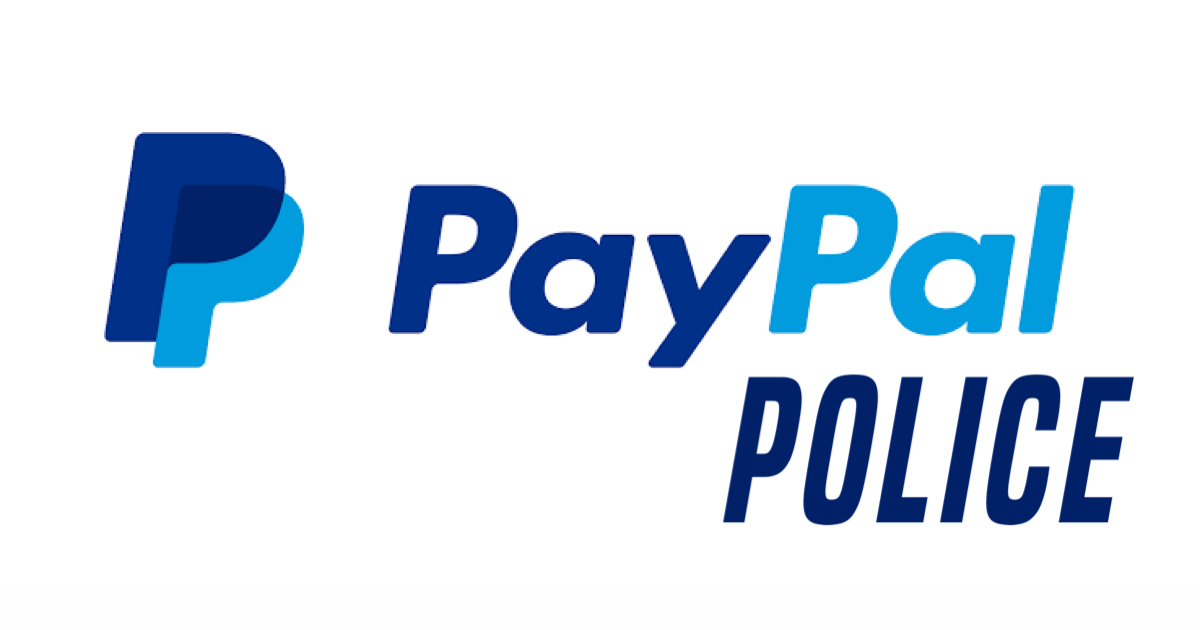