The Scientists that have sided with the new way of adopting the scientific method, I.e. come up with a theory and then prove it is true through whatever means available – including fabricating your data, have claimed for years that trapped heat from green house gasses is causing global warming.

Trapped heat theory would mean we would get a consistent warming. The example they like to use is the bathtub filling up with water. a bathtub in an equilibrium would have as much water leaving the bath as what flowed into the bath creating and equilibrium. which is apparently what our climate was in before the fossil fuels came along.

Should slightly more water enter the bath than exit, it would slowly over fill.

We can thank a naked Archimedes for this simplistic example of displacement theory, but in reality does it hold any water – excuse the pun.

Today the globe is quite cool. based on the medium term climate of the past 40 years 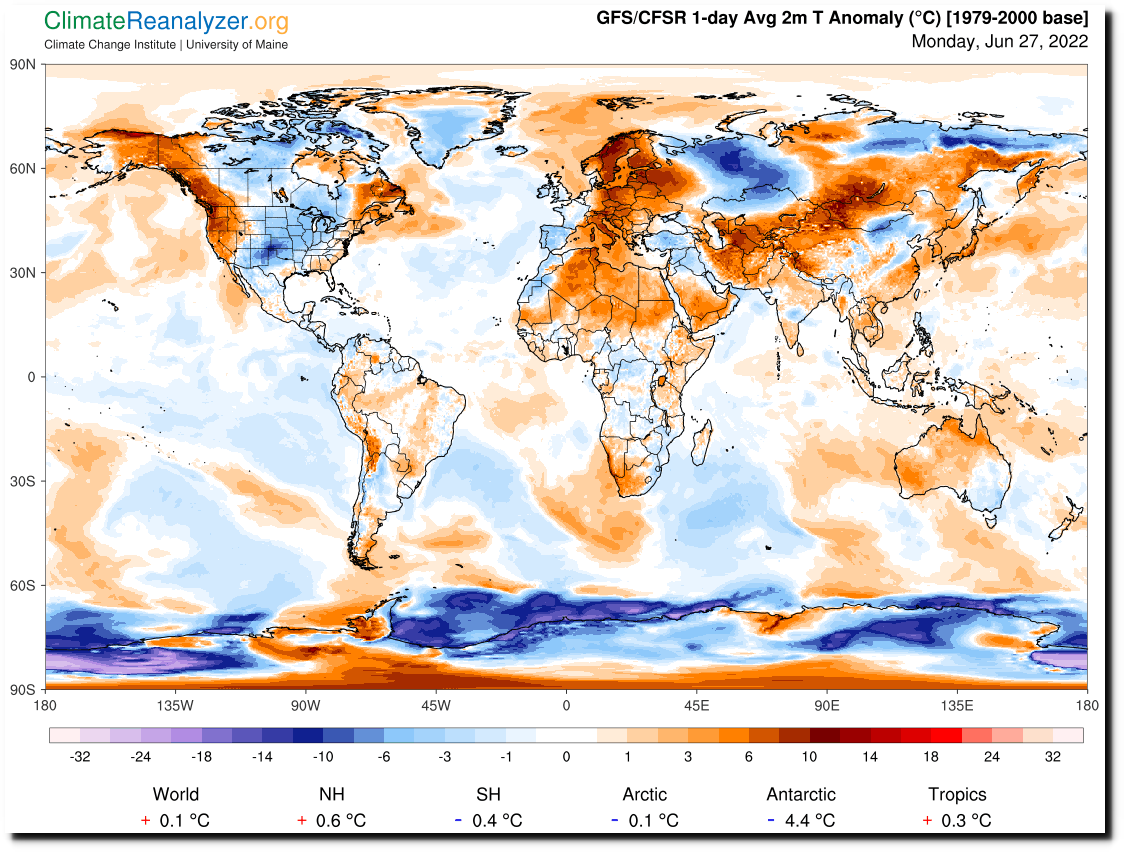 These large drops in global temperature and the coolest polar areas mean that trapped heat must be a little like Elvis and have left the building.

The Poles melting is certainly not happening anytime soon with a below average temperature data. 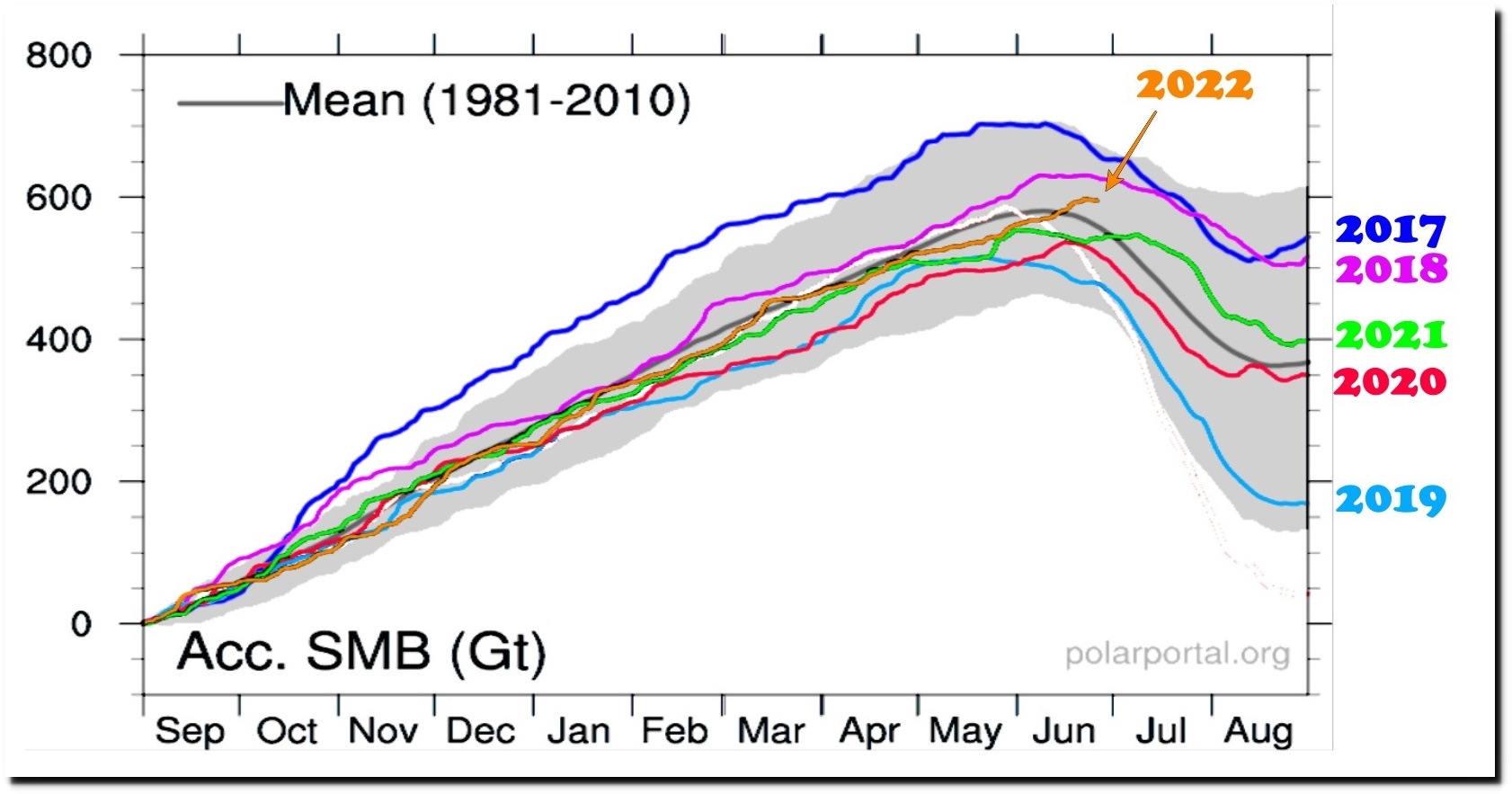 Polar bears having to contend with a cool summer while the Antarctic heads back to winter with last winter being the coolest on record.

Data doesn’t back up the alarmists so they gas light you into thinking this is just cherry picked data.

Um, no its just the data, which clearly shows global warming is as much of a crisis as is when our illustrious leader will finally set a wedding date.

Global warming and Ardern’s wedding should be firmly filed in the WGAF file.

But what do I know? 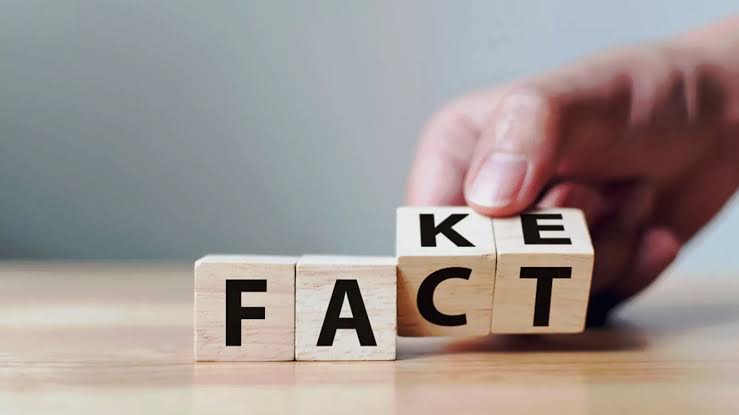