Seymour Says Some of the Dumbest Things

Politicians do and say some pretty stupid things at times, but Seymour comparing Trevor Mallard to Donald Trump shows Seymour truly fell out of the dumb-arse side of the bed the day he dreamed up that stheory.

When you look at the justification of how his mental gymnastics arrived at this conclusion, it seems Seymour spends more time on dreaming up idiotic anecdotes rather than grasping geopolitics

“I call him Trevor Trump. The thing about Donald Trump is he benefited enormously from growing up in American democracy, then he trashed the institutions that gave him the life he had.”

Regardless of if you are a TDS trump hater or just look sideways at the man, Mallard and Trump are as comparable as a motorbike and a milkshake.

The Trump MAGA movement is probably closer aligned to Seymours political dream than anything Mallard stood for. If anyone could be compared to Trump in our political system, I would be celebrating that fact. Or should we pray for a Joe Biden, or a Borris Johnson, perhaps we should yearn for a Barack Obama. All of whom have overseen a decline in their respective countries fate.

In recent times the only Leader who has started a country back on a path that moves away from woke socialist ideology, is Trump. And now we are to see Mallard and the Orangeman as two peas in a pod?

Trump certainly had a unique way of conducting himself which is mostly born his apolitical background, yet he still wields a huge amount of influence over the GOP, he is immensely popular and is a contender to run again. He was the first President to lose an election with a net gain in votes. (nothing to see here of course)

Mallard is more comparable to an overzealous teacher with a chip on his shoulder, which ironically is what he was in a prior life.

Seymour is obviously hoping to score some points on the back of the current January 6 committee hearing kangaroo court which is only being followed by those still frothing at the mouth over Trump.

Yes Trump is egotistical and self promoting, it is what made him a wealthy household name. It took getting into politics for the mass dislike to arrive, fuelled largely by mistruths and covert manipulation by the media and other agencies.

You don’t have to like the guy, as he does a good job on his own of putting people off, but you can’t deny that he got into politics based on a lifetime of criticising the Government. He stayed true to his goals for his country and most importantly he delivered what he promised. Something Mallard or virtually any other  politician before him find it oh so difficult to do.

I think my inheritance from my unknown wealthy uncle in Kenya will arrive before a NZ politician delivers on all their election promises.

They will do you better than pandering to the public with wildly inaccurate analogies. 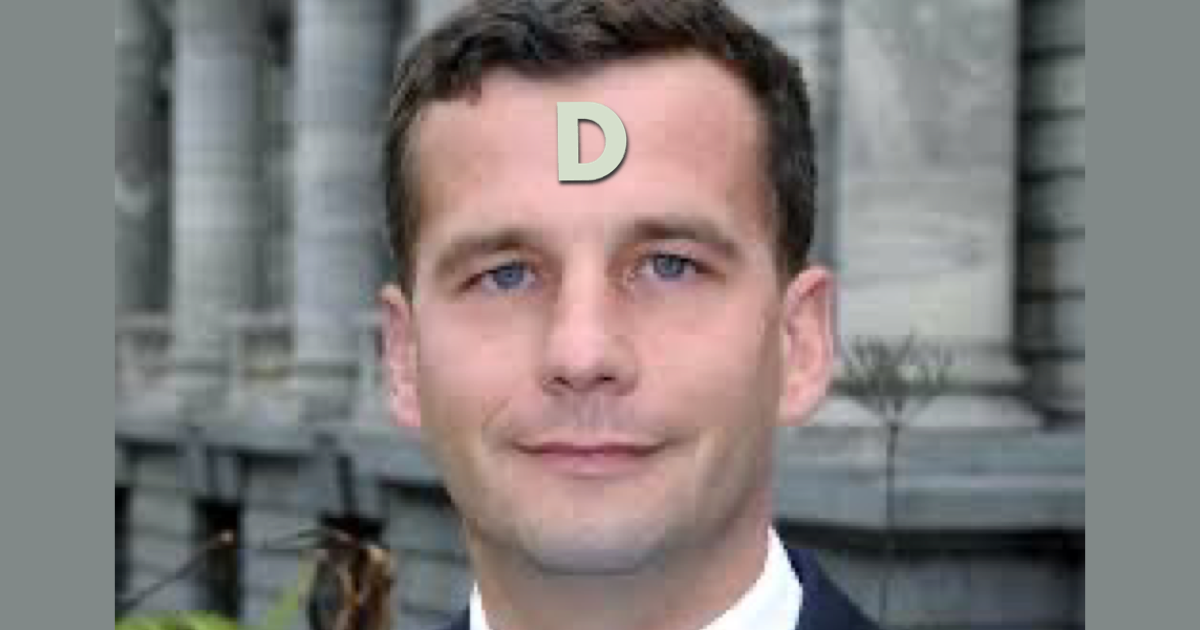 Seymour has missed the boat on this. As far “ anything Mallard stood for” the simple answer is that Trevor only stood for whats best for Trevor. NZ is better off without him on our shores. Bets of luck to the Irish people who will have to put with this bumbling idiot. he is neither qualified nor suited to such a diplomatic position. At least our imports are not at risk from his behaviour, if anything our imports of Irish Hopso workers should increase from now…..If you thought John Key’s ponytail incident was bad, wait until Trevor gets on the loose….sadly wont be the last we hear about Trevors bad behaviour – Irish media not as docile as NZ poor excuse for mainstream media

Seems like Winston is trying to ruin Mallards retirement “MALLARD RESIGNATION A COVER-UP
The reason given by the Prime Minister for Speaker Trevor Mallard’s resignation is not the full truth and can be nothing other than an attempted cover-up.
On the 25th May the Speaker received a letter from my Solicitors concerning his decision to trespass me and hundreds of others during February’s parliamentary protest.
In that letter, it was made clear that there would be court action taken against Mr Mallard if he did not provide specific explanations, documents, and referenced authority with which he, in a free and democratic society, trespassed hundreds of New Zealand citizens from the Nation’s Parliament.
Both Mallard and the Prime Minister knew that he was facing potential prosecution for his actions and can be no coincidence that the announcement of his resignation comes just two weeks after my Solicitor’s letter was sent to his office.
If the Prime Minister didn’t know, then Mallard has deliberately kept this information from her.
If the Prime Minister did know, then there can be no other explanation other than this is an attempt to cover-up Mallard’s behaviour and to allow the government to save face.
Mallard has brought the position of Speaker into disrepute by attempting to quietly retire to a diplomatic post without facing the consequences of his actions.
The fact that both the Prime Minister and Mallard believe he is still suitable for a diplomatic post after his diabolical behaviour throughout his tenure, is an affront to both the Ministry of Foreign Affairs and to New Zealand.
New Zealanders deserve better, and they deserve to know the truth – that is why, having sought replies from the Speaker that address the seriousness of this matter and failed, I have now instructed my Solicitors to issue proceedings forthwith.”

I have a Mallard Story. In 1987 Mallard stood in Hamilton West against Tony (Stainless) Steel an ex- all black who had just left Hamilton Boys High under a cloud and Titch a West Highland Terrier put up as a candidate by the Mcgillicuddy Silly Serious Party.

As the day went by rumour had it that Titch was doing very well. My then partner voted late and as she was leaving the polling station she was accosted by a political reporter asking the usual banal questions about the quality of the candidates. Jude being a good farm girl contemptuously shook her head and said “…my vote doesn’t matter we a getting a dog in parliament one way or the other” I was never more in love with her than right then.

Mallard finished 3rd, behind the dog (got to admire his arrogance/ignorance) but got up to second on ‘specials’